The architect reflects on Hong Kong's urban development since 1997 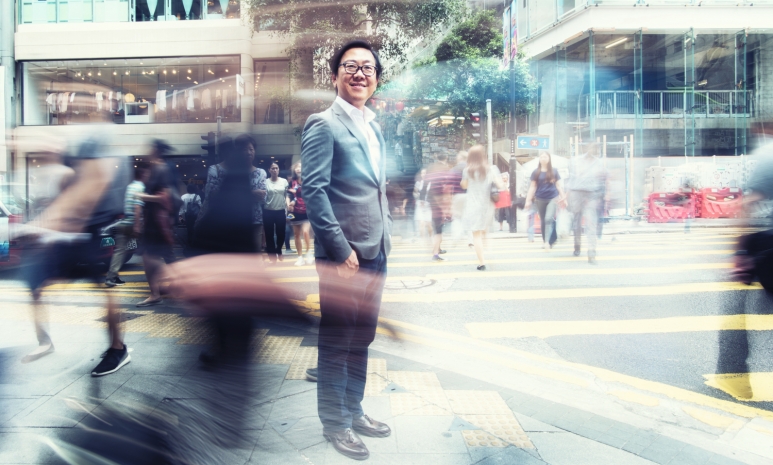 Lim shares his thoughts on how Hong Kong architecture has changed in the last 20 years:

What’s really struck me since the handover is how culture and architecture have become so interconnected in Hong Kong. Look at the West Kowloon Cultural District, which was first conceived in 1998. A project of that scale would have been unfathomable 30 years ago.

Before the handover, it was all about new malls, new structures, new complexes. New was everyone’s favourite word. Conservation efforts really began taking shape after 1997 and are now one of the leading forces of the city’s urban development.

Take PMQ, or the former Central Police Station compound on Hollywood Road. Stanley, too, has seen some of that: Murray House, which was built in Central in 1844, was moved there in the 2000s and revitalised. Blake Pier was also relocated from Central in the mid-2000s, dismantled brick by brick and then reassembled.

"There’s a will to preserve our past and heritage while injecting it with new life—turning venues into clusters for creativity, design and entertainment. I think it’s a way to assert our identity as Hongkongers."

So much of the city texture has changed. Soho started post-handover, LKF reached peak renaissance and it’s still evolving. Then you have Poho and the whole Western District, which has taken off with a complete new identity since the opening of the MTR extension. That’s now happening also in Wong Chuk Hang—again, because of the MTR.

In the ’90s, developers wouldn’t take risks. The general attitude towards architecture was really quite conservative. If you were building a hotel, you’d be asked to make it look like the Grand Hyatt. I established CL3 in 1992 and, for the first 15 years, barely had any projects in Hong Kong because no one wanted to experiment. Now the whole sector is a lot more forward-thinking; people are keen to push the boundaries in new ways.

"People are increasingly thinking green. Getting their projects LEED-certified [a measure of environmental friendliness] is becoming increasingly important for developers."

There’s an awareness towards sustainability that’s really become noticeable over the past decade or so, especially as far as residential developments go.

Soon enough, Hong Kong will stop moving upwards. I think we’ll see a shift towards a more primitive way of looking at buildings. It sounds improbable right now, but I really believe architecture will move away from tech and futuristic trends, and rediscover the pleasure of having passive building systems—you know, structures where you can actually open the windows.