Life In The Saddle: In Conversation with Georgina Bloomberg 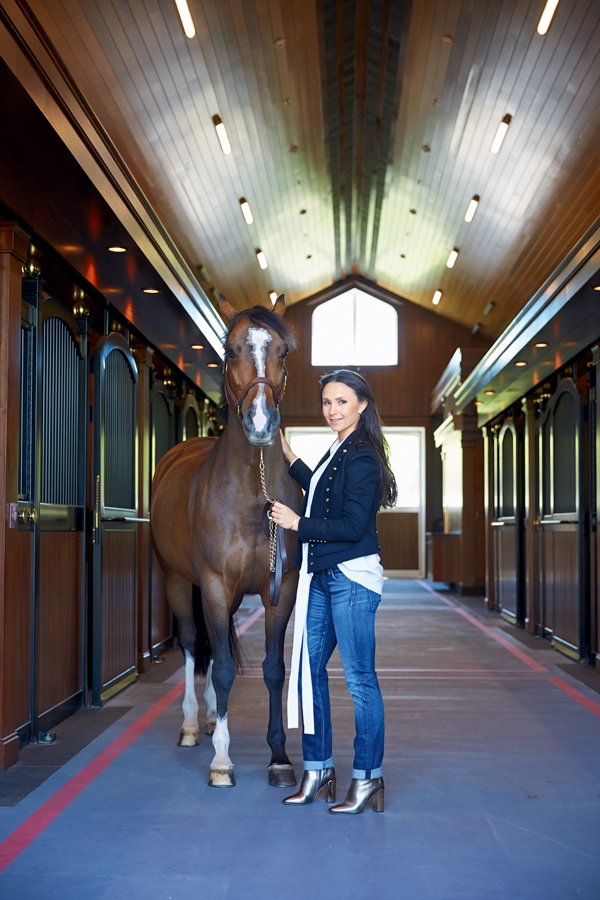 Georgina Bloomberg might be the daughter of the billionaire former mayor of New York, but she is acclaimed in a field that is neither politics nor high finance. Rather, she is an esteemed equestrian with more than 50 Grand Prix titles to her name. In the February issue of Hong Kong Tatler, she talks all things riding, from her past to future.

"I hated it at the beginning but I just kind of stuck with it. I’ve always loved being watched and being the centre of attention. I think that’s what drew me to riding competitively, being in front of a crowd while people clap for you."

"We play together, we work together, we consider each other family," she says of her show jumping companions, who include Jennifer Gates (daughter of Bill), Eve Jobs (daughter of the late Steve) and Jessica Springsteen, daughter of Bruce, who also compete on the international circuit.

On Her Son, Jasper

“[Show jumping is] something that I will be supportive of if he wants to but I certainly won’t push him to,” she says of Jasper, her three-year-son with ex-boyfriend Ramiro Quintana, who is also an equestrian. “I would sort of prefer it if he did something else.” 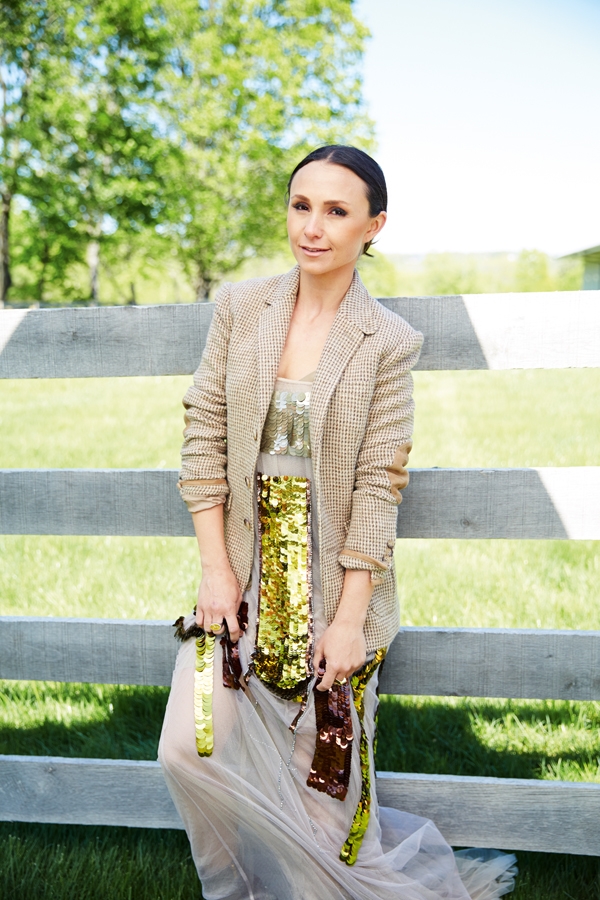 As a teenager, she started a second-hand riding apparel consignment programme called the Rider’s Closet to put her old riding gear to good use—a charity that is still in operation today.

On Her Father, Michael Bloomberg

“The most important thing he taught me was never to let what others think of you get in the way of what you want to accomplish in life."

“I don’t see myself competing for more than another five to 10 years. It’s something that I’ve always wanted to do at the top level, accomplish as much as I can and then move on to other things."

On Her Life Motto

“Keep your eyes on the stars and your feet on the ground—it’s one of my favourites.”

The Longines Masters Hong Kong took place February 10-12, at the Asia-World Expo. Learn more about the grand show jumping event and its next stops at longinesmasters.com.

Read the full story in the February 2017 issue of Hong Kong Tatler.