Have your copies signed by the bestselling author, Kevin Kwan at Fully Booked 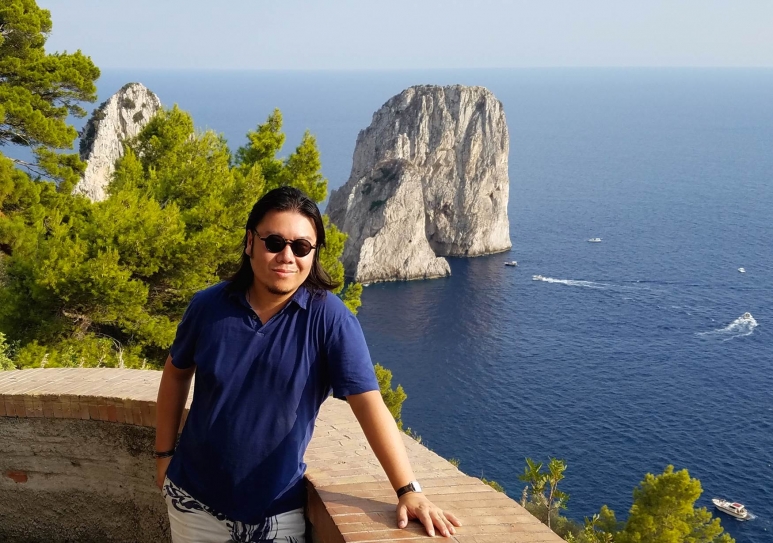 The award-winning author of the Crazy Rich trilogy, Kevin Kwan is now in the Philippines for his Manila Book Tour. Starting today, 18 August 2017 until 22 August 2017, Kwan will visit five key venues to talk about the third book in his trilogy, entitled, Rich People Problems, as well as the movie adaptation of the Crazy Rich Asians (which had just wrapped up last June).

He will also sign copies of the books in those venues. The Crazy Rich trilogy follows the riveting family drama of the Young-Shang-T’sien clan from Singapore and Shanghai, to London and Palawan, to the rest of the world.

Back in August 2015, Kwan visited the country for the Crazy Rich-China Rich Book Tour and signed books at Fully Booked stores in Bonifacio High Street and Alabang Town Centre. He also had a a send-off party before heading off to Palawan with his friends for some much-deserved getaway. 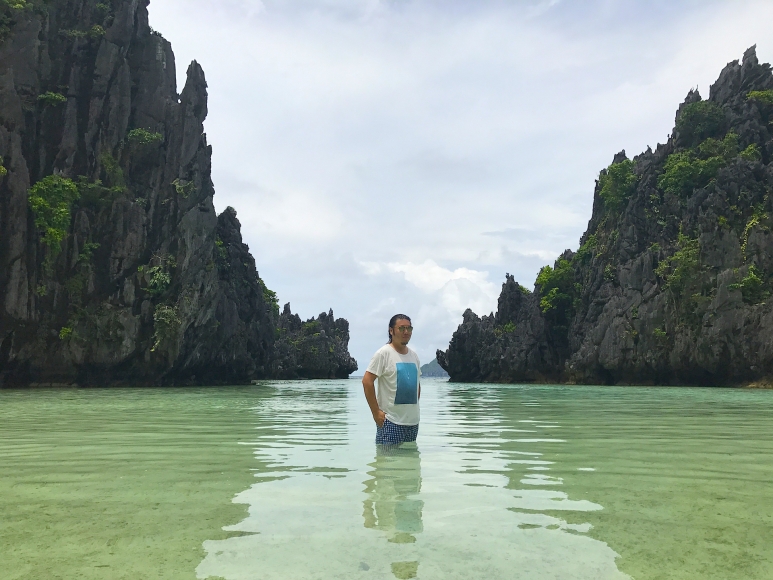 He loved it there so much that he included this idyllic paradise in a scene in Rich People Problems, the final book in his series, which was launch in May 2017. It follows China Rich Girlfriend (2015), which takes us into the secrets and scandals of Mainland China’s elite, andCrazy Rich Asians (2013), the story that started it all.