Life To A Tee: Caleb Chan On Golf & Giving 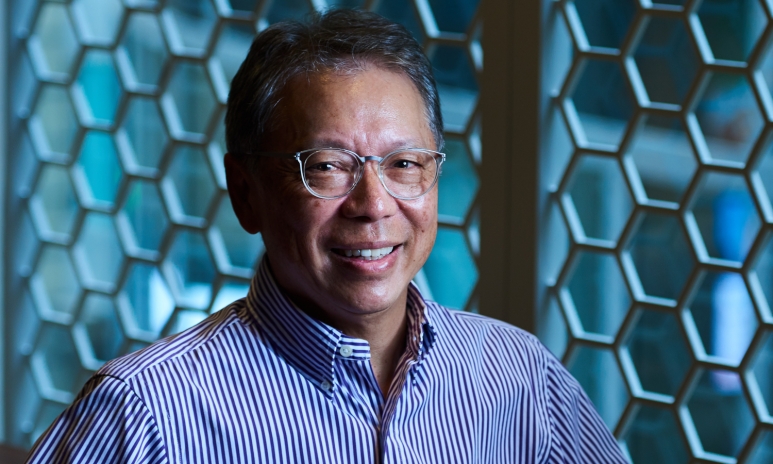 Philanthropy has always been in Caleb Chan's blood. His father, Dr Chan Shun, was among the first benefactors of the not-for-profit Hong Kong Adventist Hospital, and who, in the 1960's donated the first million dollars required for the construction of the Stubbs Road hospital.

Chan was only 12 years old when his family left Hong Kong. His father, who then owned clothing company Crocodile, decided to move the Chans to Canada, and later to the US, where he and his brother Tom went to university and took up their masters’ degrees.

Chan, who has always loved sports, made a name for himself in the golf world through setting up his company Burraud International, which operated 12 world-class golf courses in British Columbia and Hawaii. This led to investments in other businesses, including a multimillion-dollar real estate development venture.

His massive success wasn’t the only thing that Chan became known for, however. He also became known for sharing his wealth. While helping out at his father’s foundation in Canada, Chan donated US$10 million to The University of British Columbia’s Chan Centre for Performing Arts, and devoted a lot of time and energy towards ensuring that the organisation raised millions of dollars for hospital care, senior citizen homes and scholarship grants in Hong Kong.

This pressing desire to help others is what brought him back to the city, more than four decades later. “Being brought up in a family with strong Christian faith, I was taught at an early age the importance of helping people and giving back to the community,” Chan says.

“I had come to stage in my life where I had done a lot of different things, and I thought it was time to do something else, something I can find meaning in.”

It was in 2014 when Chan decided to move back to Hong Kong, in search of his roots. “I wanted to know more about the culture and the people, have an opportunity to spend time with my friends here, and more importantly devote time, energy and resources to philanthropic work.” And Friends of Asia was born.

“The name comes from another organisation that I am very much involved in, called Friends of Hawaii,” he shares. “It’s a registered US charity and they focus on organising charity golf tournaments around PGA events like the Sony Open. We raise funds during these events and the amount is matched by the Harry and Jeanette Weinberg Foundation out of Baltimore. It’s been very successful and the money we raised – over US$15 million – has gone to many different charities.” 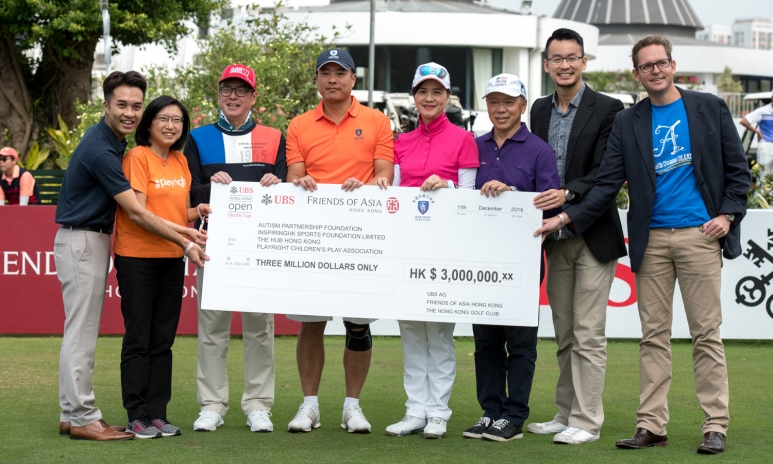 Chan has adapted the concept in Hong Kong with Friends of Asia, which organises fundraising tournaments and dinners around major sports events, including the UBS Hong Kong Open to support programmes centred around sports, health and recreation.

“Our aim is to be able to help smaller and lesser known charities that raise awareness about sickness prevention and wellness. We raise funds through the tournaments and then get Friends of Asia’s private donors to match the amount that we’ve collected, dollar for dollar.”

Chan announced Friends of Asia's support of the fourth annual Women of Hope awards luncheon, where they will match the amount raised at the lunch for the benefit of the Hong Kong Adventist Hospital Foundation, to fund the sick who do not have the financial means and immediate access to high-cost treatments like CT scans, MRIs and Tomotherapy. 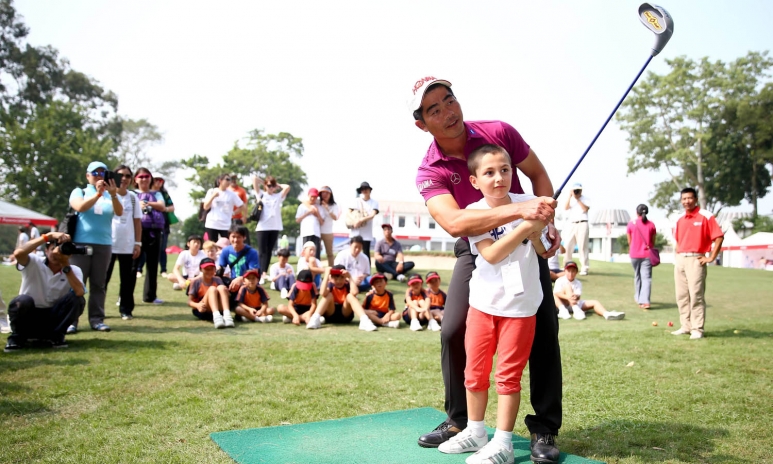 Jo-Soo Tang, head of Women of Hope and the HKAHF, adds: “The Chan family has been helping us for many decades and generations and we’re so blessed to have the support of Friends of Asia for this initiative.”

Women of Hope will be giving a special award called the 'Friends of Asia: Women of Hope Award,' to female golfer Tiffany Chan, who represented Hong Kong at the 2016 Rio Olympics. Chan will also begin her post as Friends of Asia’s ambassador.

“We wanted to start small,” says Chan, “but we are hoping Tiffany can be the first of many athletes that would support our cause and inspire the younger generation to have an interest in sports and other activities that will improve their wellbeing. That would save many trips to the hospital.”

The Women of Hope Awards were established in 2014 to recognise Hong Kong’s influential women who tirelessly champion the calls for social justice for women, children and our community, as well as those who astound our city with their ability to create, inspire and offer hope to all, both at home and abroad.

Friends of Asia will be matching the proceeds from today’s Women of Hope 2017 Awards Luncheon and is currently rallying support for their UBS Hong Kong Open Charity Cup and Dinner in December.

How Winnie Chiu Weathered Dorsett Hospitality International Through The Pandemic