Jakki Phillips talks to Gigi Chao about her relationship with father Cecil Chao, and how it feels to be Asia's most famous lesbian

"Wave to Daddy!” exclaims Gigi Chao as she dips the nose of her helicopter and swoops over the rooftop of Villa Cecil. From the backseat of her aircraft, I’m treated to a rare bird’s-eye view of her father Cecil Chao’s luxurious Pok Fu Lam mansion.

“That’s my usual landing spot down there,” says Gigi as she passes over the helipad. Despite being a qualified chopper pilot himself, the 76-year-old property tycoon prefers to be flown around by his daughter. Speaking through a slightly crackly headset, she admits her father can be a bit of a backseat flyer.

“He asks me to land in some pretty challenging locations – like in the middle of huge crowds of people! I’ll be like, ‘No, Daddy, we really can’t do that.’ And he’ll be all like, ‘Come on Gigi, it’s fine – just do it, do it!”

There’ll be no flying visit to Cecil’s waterfront villa today, though. Instead, I’m whisked away on an aerial tour of Hong Kong by his delightfully down-to-earth daughter. 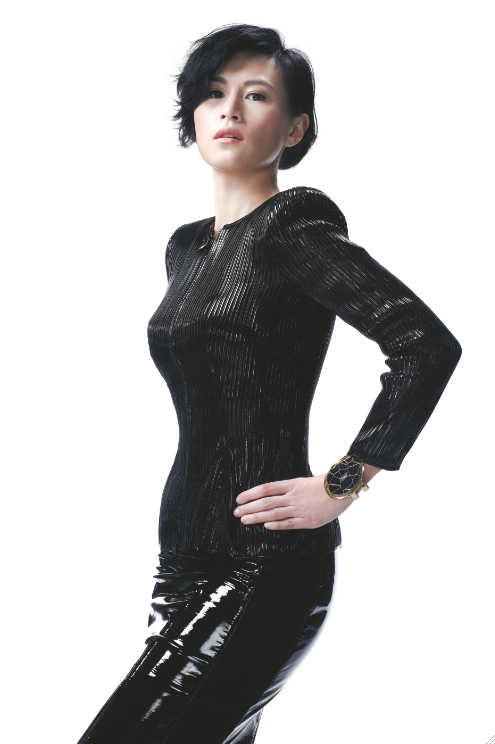 With the rotor blades whirling noisily overhead, it’s hard to detect the sentiment in Gigi’s voice as we discuss her father. After all, it was only a few months ago that he sparked a global media storm by offering a HK$500 million bounty to any man who could walk her down the aisle.

Launching an international manhunt for your daughter is bizarre behaviour at the best of times, but when you consider Gigi is a lesbian, and a married one at that, the whole saga takes a more surreal twist.

It was the news of Gigi’s civil partnership with her girlfriend of seven years, Sean Eav, which triggered the controversy in September of last year. On return from their church blessing in Paris, the 33-year old Gigi went to visit her father with an album of wedding photos.

Far from being happy for his daughter, Cecil refused to recognise Sean as Gigi’s life partner, warning she’d never be accepted in high society unless she was married to a man. 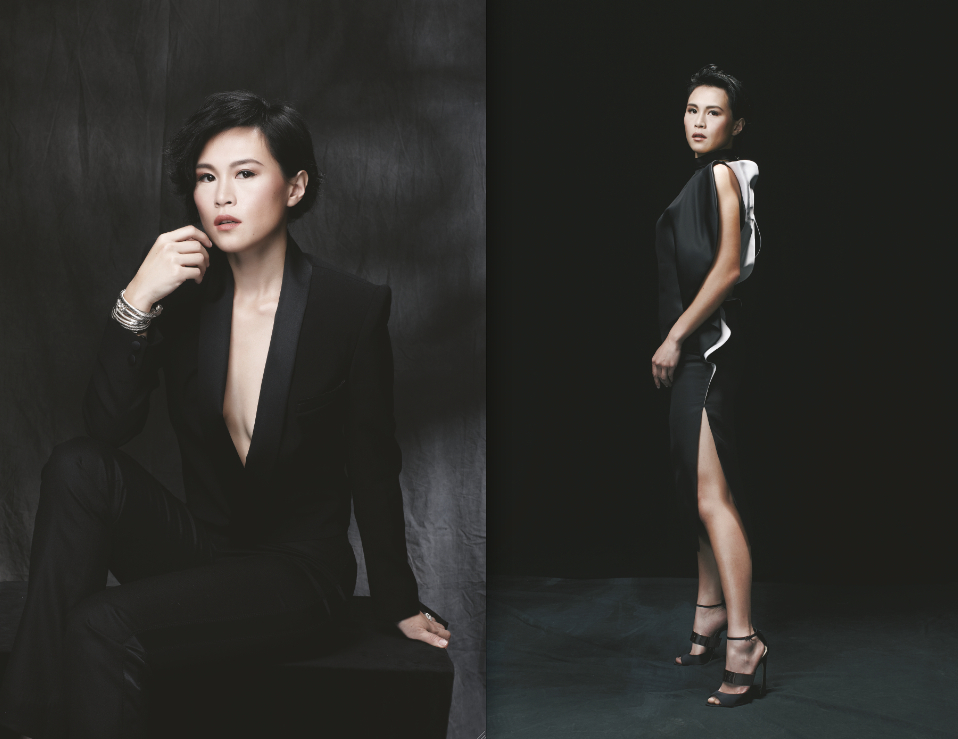 A night’s sleep did little to placate her flamboyant father. The following morning, he called an impromptu press conference. With cameras flashing and microphones thrust in his face, he announced to the awaiting media that Gigi was neither gay nor married. Before speeding off in his convertible Rolls-Royce Phantom, he added, almost as an afterthought, his half-billion-dollar pledge to any man who could turn her straight.

Within days of his outburst, bounty-seeking suitors from around the world were bombarding Gigi with proposals. More than 20,000 amorous new “friends” besieged her Facebook page and she was inundated with pleading emails from hopeful husbands-to-be.

But along with the harmless correspondence came plenty of hate mail. In addition to abusive and threatening letters was a package of medicine sent to “cure her ailment.” Gigi had neither the time nor the inclination to wade through the sea of post so was forced to employ someone full time to process the messages.

Nothing took Gigi more by surprise than arriving at Cheuk Nang Plaza in Wan Chai, the family office building where her model management and public relations company Haut Monde Talent is located, to discover a crowd of Casanovas camped out in the lobby.

Bearing boxes of chocolates and bunches of red roses, the jet-setting lotharios had flown in from Africa, the Middle East and Europe in an attempt to win her heart – and her father’s dowry. 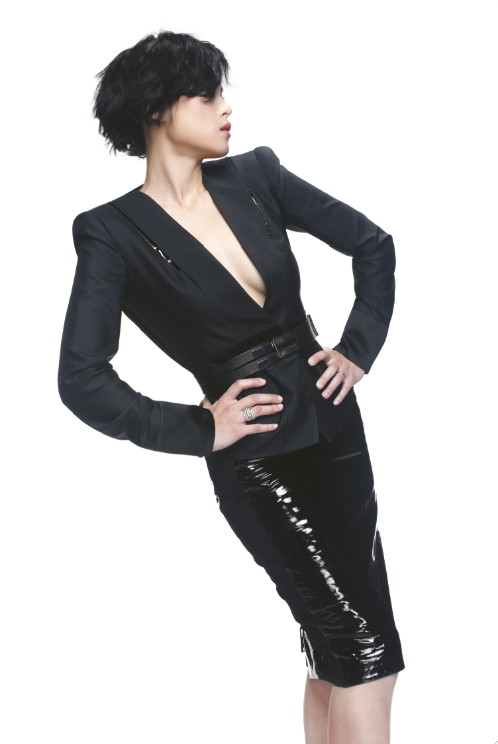 Read the full interview in the March 2013 issue of Hong Kong Tatler, on newsstands now. Get your subscription here.

Photography by Paul Tsang at U N Workshop.

Disney+ Is Launching in Hong Kong on November 16

The Best Hong Kong Homes On The Market: September 2021