We take advice from Tania Mohan, the founder of Tabla - and a bridge demon 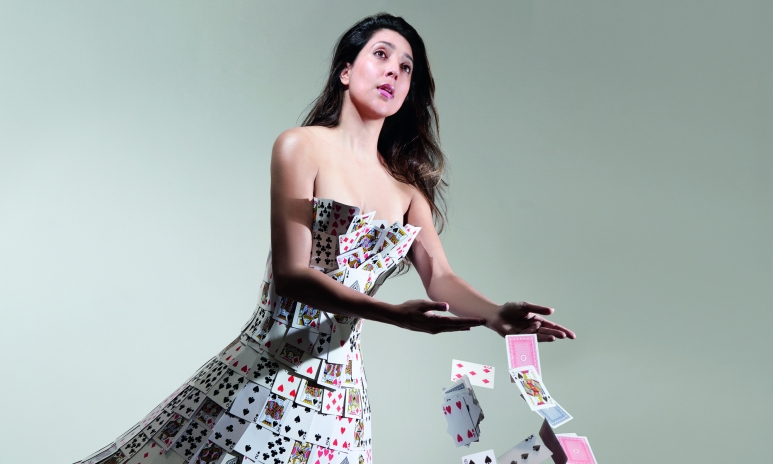 Tania Mohan is a woman of many talents: the former barrister turned her attention to business and design back in 1999 when she founded her Indian-inspired luxury clothing line and opened Tabla. But how does she relax? Also a brilliant bridge player, Tania reveals her game secrets to playing like a pro.

"Being a good bridge player requires an imagination and an ability to think outside the box. Bridge is about logic and strategy and it’s a ridiculous amount of fun. It’s a mental sport and it’s highly competitive, and you meet such interesting people. Bridge has an unfair reputation as being a game for the older generation but it’s the best-kept secret.  Warren Buffett put it perfectly when he said, ‘Bridge is such a sensational game that I wouldn’t mind being in jail if I had three cellmates who were decent players.’ Trust me—once you start and get addicted, you will never give it up. Do be in tune with your instincts, be logical about your bidding, and believe you are better than your opponent. Don't overburden yourself with too many conventions, get intimidated, or take uncalculated risks."