The shock death of her son led Shalini Mahtani to realise quality of care varies from hospital to hospital. But there’s a way to sort the good from the bad 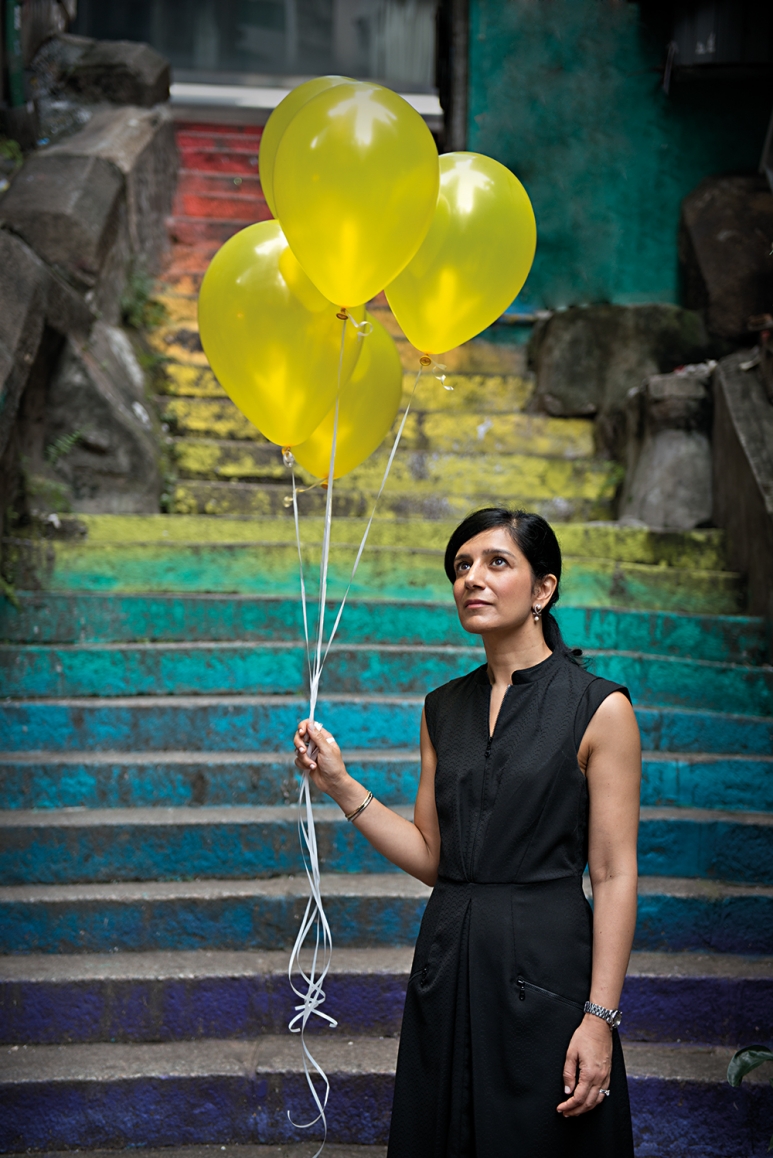 "Nothing prepares you for the death of your child,” Shalini Mahtani says quietly as she recalls the day in 2009 when she rushed her ailing three-year-old son to hospital. Just two days later, on May 31, Zubin died from complications associated with pneumococcal meningitis. “I went from having a great life where I loved my career, and my family was happy, to being completely broken.” And the shock of Zubin’s death, which the family believes could have been avoided if he’d received the proper medical care, has remained with her. “It’s been a very hard few years. When people say the passage of time makes things easier, I would say that in many ways it makes it harder.”

So it should come as no surprise that Shalini—the eldest granddaughter of the late George Harilela, who instilled in her a powerful drive to serve her community—recently launched an online platform that rates hospitals’ quality of care and outcomes so patients can make informed decisions about where to seek treatment. The inspiration for it came during an executive leadership course at Harvard when Shalini learned of a way to assess hospitals. “One of the professors explained that, statistically, when you have good leadership in a hospital and the management is concerned about the quality of care and safety of patients, it results in fewer unnecessary deaths and negative outcomes,” she says.

“In the US, and in the National Health Service in the UK, it has been proven that if patients are asked specific questions like, ‘Did you see the doctor wash their hands?’, ‘Did the nurse explain the discharge medication clearly?’ and ‘Did the doctor explain the treatment properly?’ and the hospital is then given a corresponding score, those facilities that received high scores had a lower mortality rate and lower readmission rates.”

With the support of Harvard Global Health Institute director Professor Ashish Jha and Dr Jan Johnston of the University of Hong Kong’s School of Public Health, and pro-bono assistance from a number of supporters, including Microsoft, which donated cloud space, and TFI Digital Media, which developed the platform, HospitalAdvisor.org.hk was launched in May.

“If you’ve been to any Hong Kong hospital in the last three months, we invite you to go to the website to provide a review of the hospital’s services,” says Shalini. “All views are important, whether positive or negative. By asking patients very specific questions, the website gets sound data over time.” The bilingual website assigns a quality-of-care score automatically based on the answers. Doctors’ names are removed from the qualitative reviews.

“I wish I had known then what I know today,” says Shalini of the day Zubin fell ill. “I want to empower patients to make more informed decisions about which hospital to choose. I really want to celebrate those hospitals that put patients at the centre of their service delivery, because the more we celebrate great quality, the more hospitals will be motivated to do better.”

Hospital Advisor is not the first project of Shalini’s to benefit the community. She founded a non-profit organisation in 2000 after leaving a successful career in banking. Called Community Business, it works with some of the largest companies in the world to help them live up to their responsibilities as employers and members of the community, dealing with a range of issues, from female representation on boards to LGBT rights in the workplace.

And in memory of her son, she set up the non-profit Zubin Foundation, a think tank that focuses on the issues of racial integration in Hong Kong, special education for non-Chinese children, and healthcare. In recognition of her good works, Shalini has been appointed an MBE by Queen Elizabeth II, acknowledged as a Young Global Leader at the World Economic Forum in Davos, and received a commendation from the Hong Kong government.