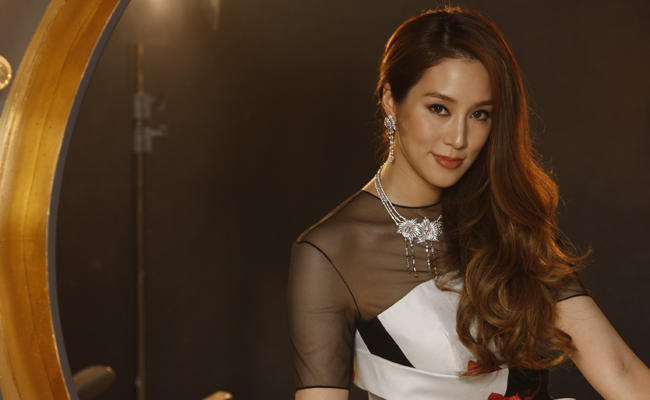 Cathy Lee wants to join the circus. As she sips her lemon tea in the Executive Club Lounge of the Four Seasons Hotel Hong Kong, chestnut curls bouncing around that famously flawless skin, she discusses her dreams of one day becoming an acrobat. Lee, 30, a former model and actress, mother of three young children, wife of Henderson Land vice-chairman Martin Lee and ambassador to numerous children’s charities, approaches life with a lightness that’s untainted by the trappings of wealth.

Her geometric hot pink-accented dress draws admiring gasps from a crowd of onlookers but, like any other young urban woman, she spotted it on H&M online. Her dark blue Rolls Royce is utterly distinctive and yet the back seat is littered with children’s toys and crayons. And in recent months, black-tie balls have been replaced by evenings in bed watching hit TV show Breaking Bad with her husband. “It’s the simple things in life that make you happy. Love and family are everything. Although a few diamonds don’t hurt,” she says with a laugh. 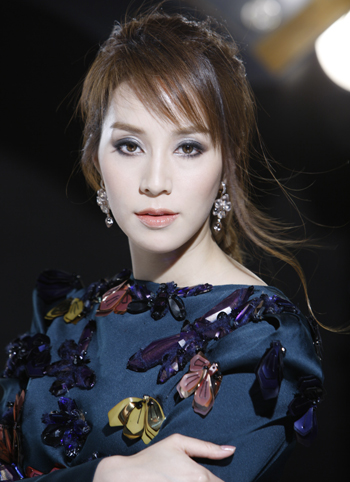 They certainly don’t, and Lee’s knowledge of diamonds goes above and beyond the desire to look beautiful – admittedly an aspect of life she needs little help with. Lee studied gemmology at the Gemological Institute of America and can speak eloquently about the cut, depth and shape of her beloved jewel.

Lee’s two daughters also received an early education in the heirlooms they will one day inherit on our cover shoot for this issue. The girls gazed on in sheer delight as their beautiful mother modelled a range of Cartier jewellery, flown in from Portugal for the occasion and not yet on sale to the public. Highlights included a yellow-diamond necklace, a jade-and-pearl pendant and pink-diamond drop earrings. 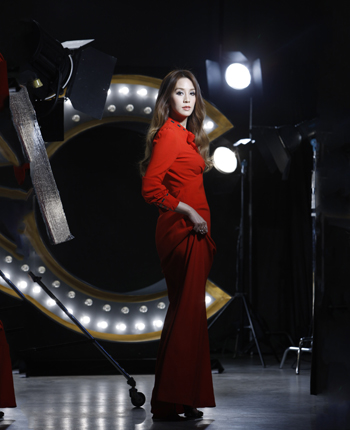 Lee’s relationship with Cartier and brand loyalty has been cemented since she moved back to Hong Kong from London and has now been put to a good cause, with Lee using her extensive Cartier jewellery collection as inspiration for her upcoming fundraiser for the Chi Heng Foundation, for which she acts as goodwill ambassador. The foundation is one of the largest and oldest non-governmental children’s charities in China that focuses on AIDS-impacted children, raising money to provide school fees and emotional-support programmes for children who have been orphaned by AIDS, or whose parents are suffering from the disease. In conjunction with Sotheby’s, Lee is organising a charity auction selling Carter jewellery that will take place in early December in Hong Kong and all the proceeds will be donated to the Chi Heng Foundation.

To read more about Cathy Lee’s philanthropic efforts and her wondrous fine jewellery collection, pick up the November issue of Hong Kong Tatler on newsstands now or subscribe to the magazine here.

New Year's 2022: How Tatler Friends Rang In The New Year

Workshops for the Crypto Curious: Here’s What You Missed