Behind-the-Scenes with Victoria and Christopher Owen, our February Cover Stars 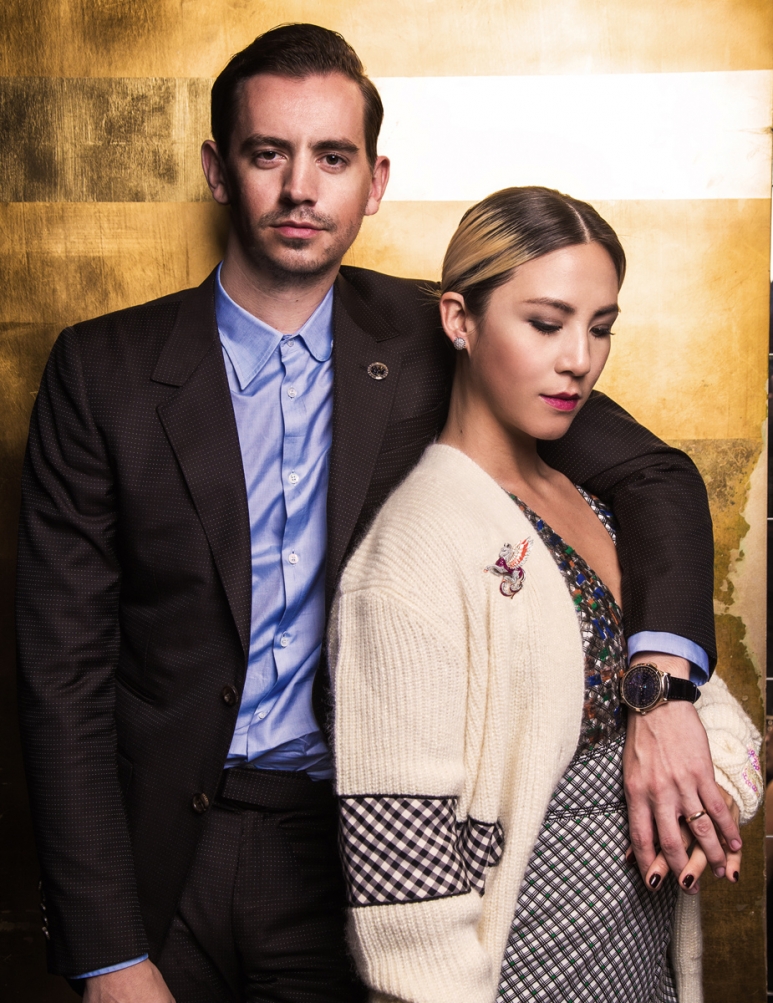 Though five months’ pregnant, Victoria Owen was full of energy for our cover shoot, posing with husband Christopher in a range of gorgeous outfits at Topiary, an art deco-style rooftop bar on Hollywood Road.

Ever committed to their new business, Thirty30 Creative, the dynamic duo brought along their laptops so they could catch up on work during breaks. At lunchtime, everyone feasted together under the sun on the bar’s terrace—but the only food Victoria was really interested in was salty chocolate, for which she had an intense craving.

When it came to the clothes, Victoria enthused about the pieces by Ms Min, as designer Min Liu is a close friend with whom she had recently holidayed in Xiamen. She also loved the jewellery by Van Cleef & Arpels, which she made her own by stacking bangles and rings on one hand.

Similarly inventive, Christopher placed a Van Cleef & Arpels cufflink in his lapel to add some flare. He liked the Berluti pieces and a suit by Gucci. Unfortunately for him, we had called in the trouser samples a size too small, which meant he had trouble sitting down.

Turn to p.104 of the February 2017 issue of Hong Kong Tatler to read more about our cover stars, their business and the impending arrival of their first child. 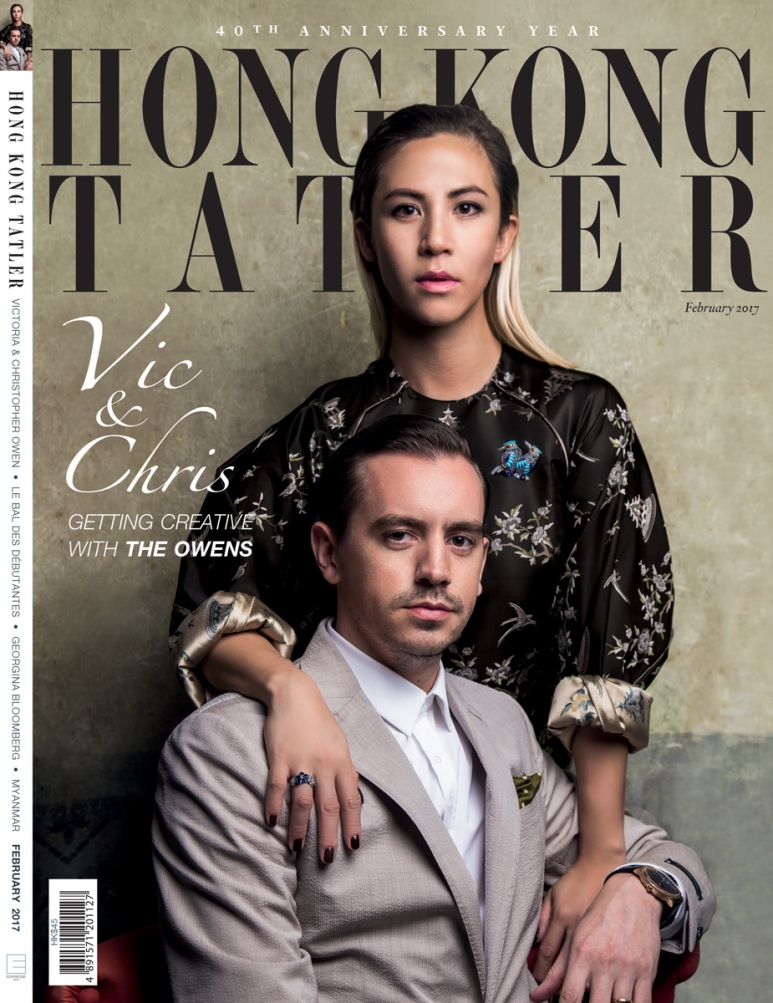 Chloé Zhao, Director of "Nomadland", Spills Her Secrets To Success

Behind The Scenes: Things Got A Little Wild At Josie Ho's Cover Shoot