On our cover shoot, Eleanor Lam was only too happy to play resident DJ and chilli queen 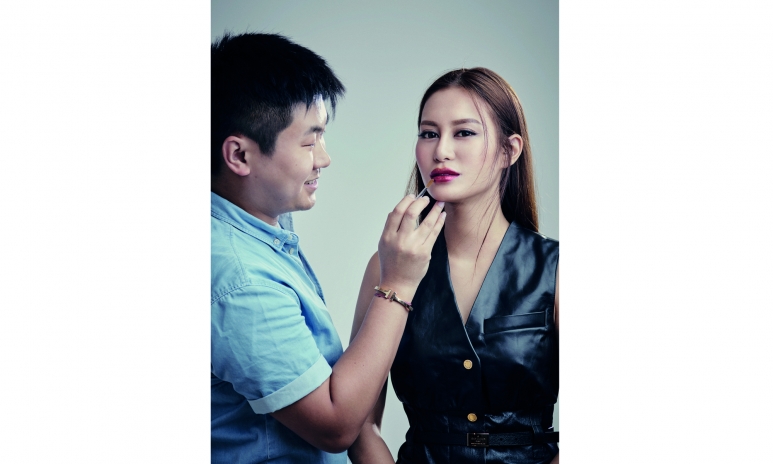 "Move over Gigi," the stylist called, her wry reference to Gigi Hadid eliciting a happy grin from Eleanor Lam as our camera-savvy cover star jumped and swung her way through a range of athletic poses. The Instagram starlet—no stranger to life in front of the lens—declared this her favourite shoot ever. “Next time I hope the same team can shoot my big sister, Emily, and me together,” she enthused.

Visually, Elly’s foal-like frame was the perfect contrast to the bold and grungy head-to-toe Louis Vuitton looks she was dressed in. She loved all the clothes, particularly the chunky Digital Gate ankle boots, which she planned to rush out and buy after the shoot. She was also tickled by the make-up artist’s trick of putting a little gold glitter above her top lip to accentuate the pout, and announced that she would be using the technique for every event she attends in the future.

The soundtrack for the day was Elly’s favourite Coachella playlist, which she said reminded her of being in Los Angeles. When we stopped for lunch, Elly impressed everyone with the lashings of hot chilli sauce she poured on her noodles. Physically she may appear Bambi-like, but Elly Lam’s made of strong stuff. 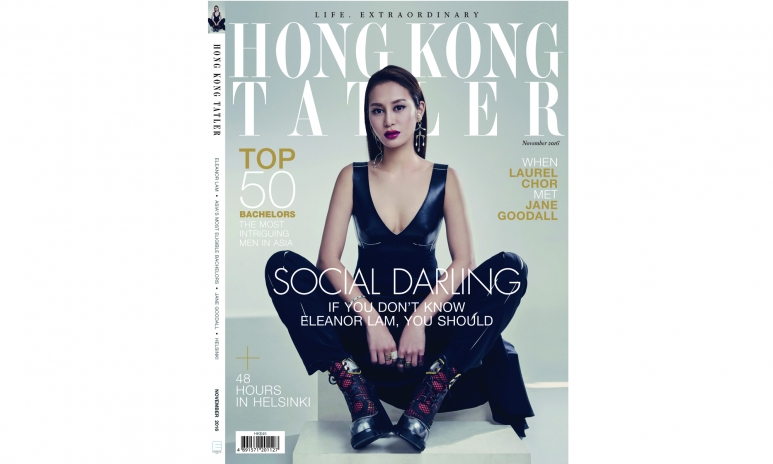 New Year's 2022: How Tatler Friends Rang In The New Year