Finger On The Pulse: The Fitness Habits Of Top Leaders & CEOs

If Barack Obama trains 5 times a week, are you sure you can't spare 30 minutes a day to exercise?

Having spent the last decade in medicine and the fitness industry, one of the most common things I hear when I speak to people about starting or continuing an exercise programme – is that they haven’t got enough time.

It is true that we all have so much on our plate, however our health is something that we should be carving out some time for in our hectic schedules.

The following list comprises some of the world’s top leaders and their fitness habits. If Barack Obama trains 5 times a week, are you sure you haven’t got a spare 30 minutes a day? 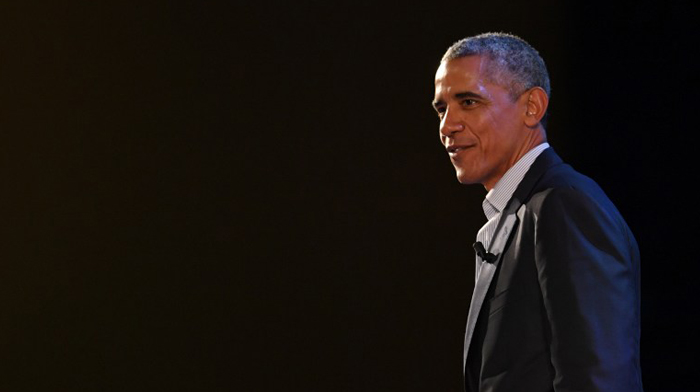 The former president trains religiously 6 days a week, 45 minutes at a time, usually first thing in the morning. His workout programme includes a mix of cardiovascular and strength training, and he also plays basketball regularly. Sir Richard Branson credits his productivity to working out, stating that staying active through running, weightlifting, swimming, Bikram Yoga and rock climbing gives him an additional four hours of productivity every day. Mark Zuckerberg announced on his personal Facebook page in 2016 that he had pledged to run 365 miles in the year as a New Year’s resolution to incorporate fitness into his lifestyle, and completed the challenge 5 months ahead of time. He trains now 5 times a week with a personal trainer. The Indian business mogul is well-known for being fit and running marathons. Being overweight in his younger years, Mr Ambani lost over a third of his weight through regular exercise and healthy eating. He has been spotted in Peak Fitness at 6:30 am when he visits Kuala Lumpur.

Mr Modi practices yoga at 5 am every morning, and meditates every night before going to bed. Mrs Clinton maintains a workout regime with a personal trainer 3 times a week at 6 in the morning. 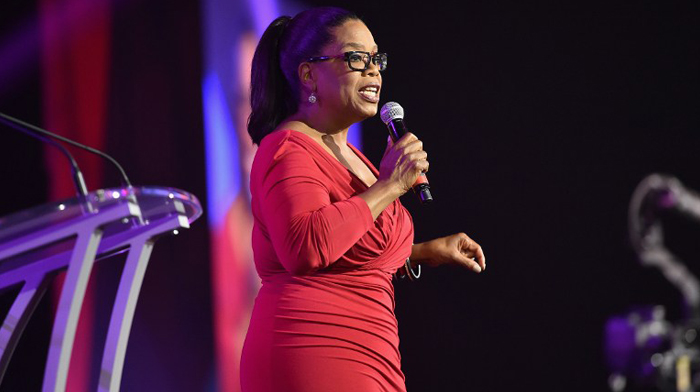 The famous editor reportedly has a daily hair appointment at 6:45am. What’s more interesting is that she would have finished playing an hour’s tennis by that time every single day.

One of the founders of the increasingly popular lodging rental company used to compete in bodybuilding, and is still very involved in the sport to this day. Mr Dorsey runs 5k every day, and hits the gym on a regular basis for functional workouts. 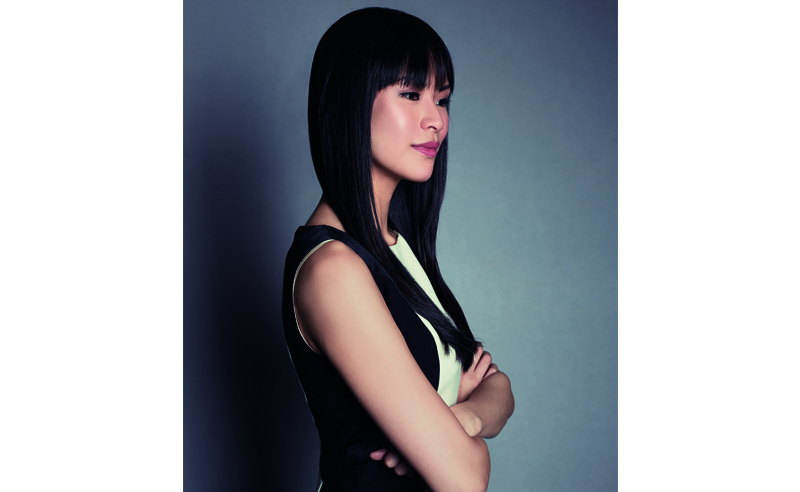 With a perfect combination of charismatic beauty, grace and intelligence, Dr Andrea Lim is a firm believer in the values of hard work and dedication. Besides working in her family business, KL Sogo, the medical degree holder is also a partner in her husband’s health and fitness venture, Peak Fitness.

To get in touch with her, please email andrea.ljh@klsogo.com.my.