At this year&rsquo;s Montreux Jazz Festival, which celebrated its 50th anniversary, we interviewed the man behind the Parmigiani Fleurier brand, which celebrates its 20th 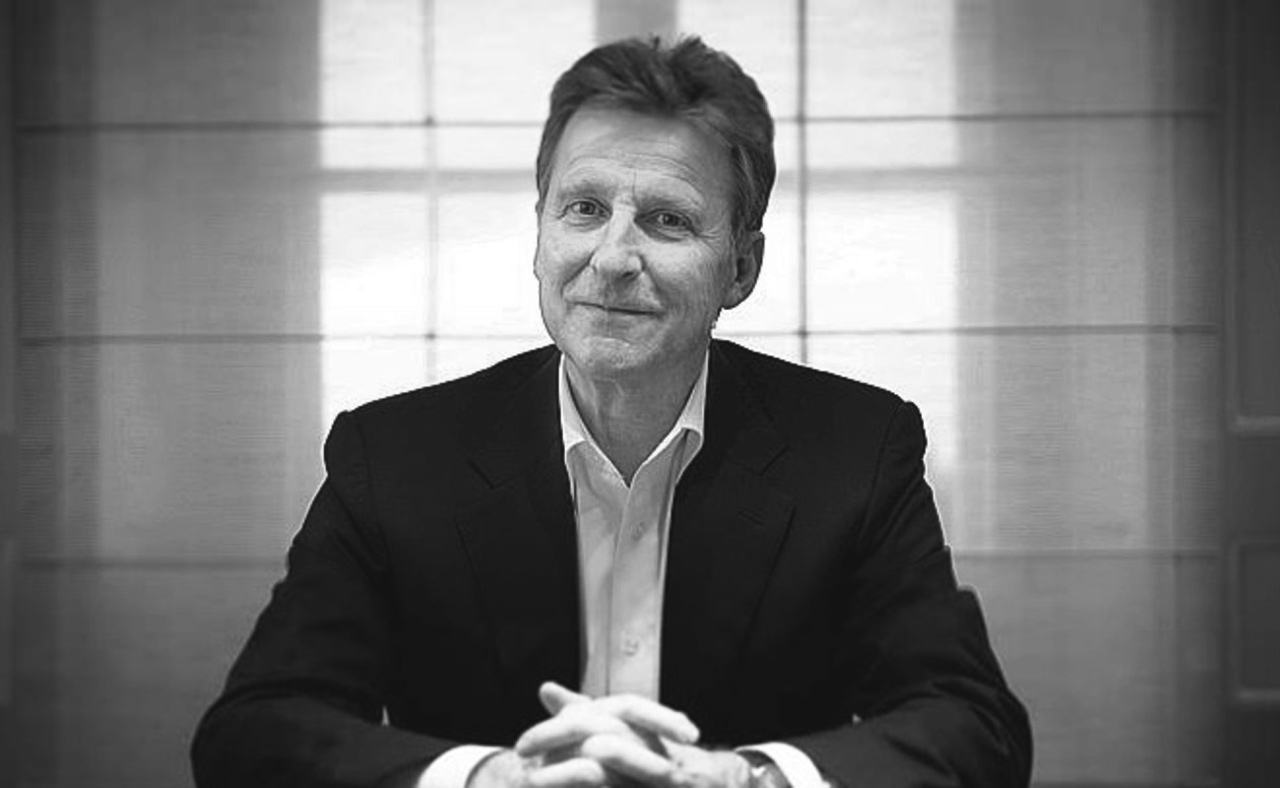 Parmigiani Fleurier celebrated its 20th anniversary at the end of May. Can you tell us how the adventure started?
Before the start of Parmigiani Fleurier there is another 20 years of history, so the anniversary is really 40 years of activity. I started in 1975 and discovered the heritage of traditional watchmaking, which was a revelation and encouraged me to continue with the tradition of these beautiful mechanical objects. At the time things were very difficult and the industry was entering some of its darkest hours. People tried to dissuade me from choosing this profession but I had my own idea of continuing with a tradition that, in my view, should on no account be abandoned.

Things were not easy, of course, but when you start in such conditions you need to be an adventurer. At the same time, in parallel with the restoration work I was doing on the collection of “Technicum”, before this was eventually integrated into the International Watchmaking Museum in La Chaux-de-Fonds, I started producing unique pieces and very small series for some brands and collectors. I wanted to continue with this because with restoration you have no opportunity to express yourself – you are restoring a function to an existing mechanism. With my own watches I could express myself and pass on some of the knowledge that I had acquired through my restoration work.

Among the numerous Swiss fine watchmaking brands, Parmigiani Fleurier is relatively young at 20 years old. Did you ever imagine that it would take off like it did?
No, not to the extent that it has. Parmgiani Fleurier has acquired a number of companies over the years to secure its production capacity. I would never have imagined that we would acquire the companies that we did. I thought we would do everything in house, but at a smaller scale, which is what I had already started with Parmigiani Mesure et Art du Temps in 1990. In 2003 this company split into two separate entities with the brand Parmigiani Fleurier separated from its production facilities, which continued operations as Vaucher Manufacture. 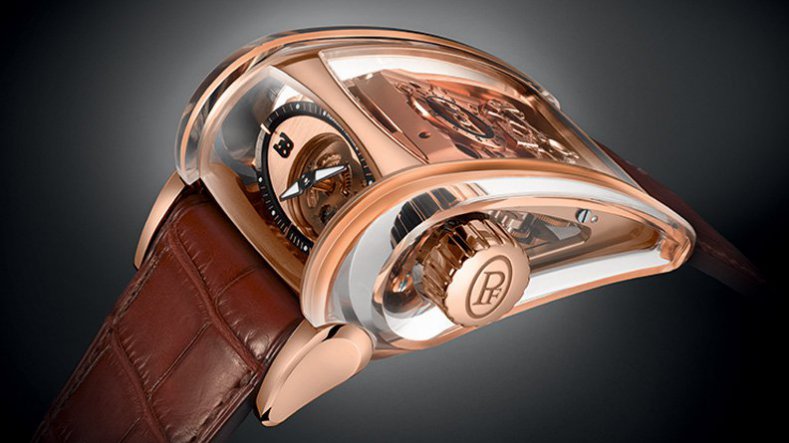 How important has Parmigiani been in the resurgence of watchmaking in Fleurier?
When I first started, the only thing that was left was the production facility in La Côte aux Fées, which was basically hanging on for dear life. It was the only watchmaking facility left in the 11 districts of the entire Val de Travers region. When I set up my business I was contacted by Karl-Friedrich Scheufele of Chopard to work on the first L.U.C calibres. I then helped to set up a small network and Cartier and the Richemont group later followed.

Parmigiani Fleurier is rooted in the traditions of fine watchmaking, so how do high-tech projects such as the Bugatti SuperSport and Senfine technology fit in at the brand?
We have several families in the collection. There is a classic collection, a more avant-garde collection and the Bugatti watches, which are almost like the court jesters in the collection. They allow us to do things that are not necessarily part of our normal identity. As for Senfine, this technology will allow us to develop an entirely new family of timepieces.

The Parmigiani Fleurier brand is very closely linked to you. Will there still be a family collection over the next 20 years?
Yes, my eldest daughter is in charge of special projects at the brand. She is a watchmaker and she is already actively involved in the company. I think it’s important that there is a representative of the family at the company.

You have produced over 30 calibres in 20 years, which is an impressive feat in itself. Is your most recent development (an integrated in-house chronograph calibre) the most impressive?
Developing an in-house chronograph movement is more difficult than developing a tourbillon! It’s an important milestone and will serve us well for the coming years.

How do you see the future given the current depression in the watch market?
I think the industry has a curve that it needs to negotiate and I’m not sure how some brands will do it, if at all. If anything, at Parmigiani Fleurier we are more likely to cut back a little bit on production. Some brands have been flooding the market and the retailers are now suffering the consequences.

This article by Paul O'Neil originally appeared on WorldTempus.com