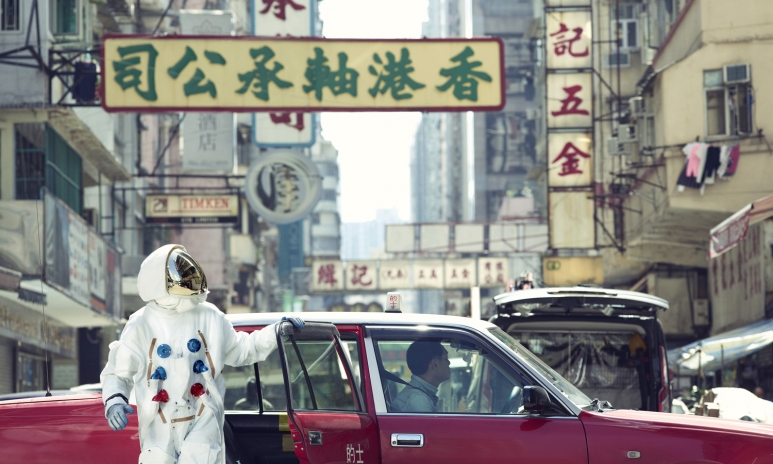 There have been mysterious sightings of fully suited astronauts roaming the streets of Hong Kong, seemingly getting acquainted with the city and soaking up the culture.

The astronauts were first spotted in Tsim Sha Tsui doing tai chi with locals against the stunning Victoria Harbour, and trying dim sum before touring the city from Yau Ma Tei to Central via taxi and tram. 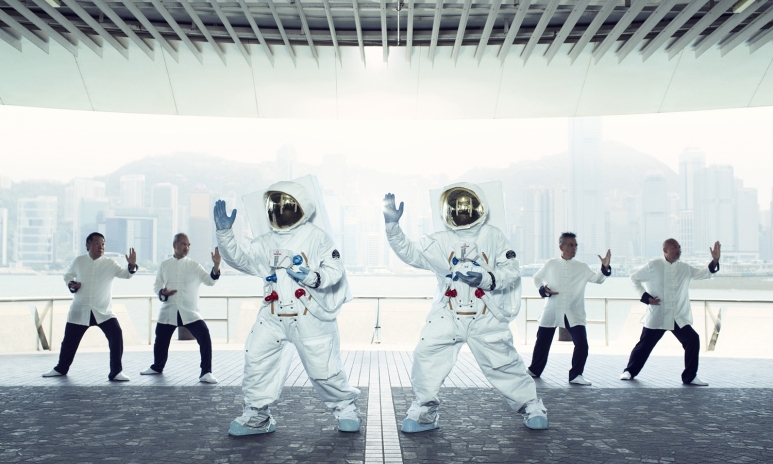 In between having a taste of Hong Kong’s cuisine and seeing the sites, they managed to squeeze in a round of good-old Mahjong. We’ve gathered reports that the spacemen were particularly skilled in the game, to the chagrin of some local seasoned players.

While their sudden appearance created a mix of curiosity and anxiety among residents, it also brought a lot of excitement to the daily routines of the locals they’ve come across. 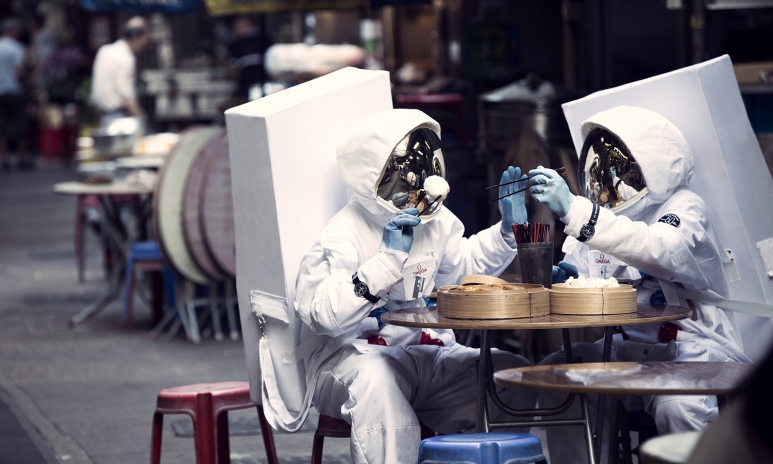 Sampling dim sum at a dai pai dong in Central

As speculation mounted, Hong Kong Tatler found out the real reason behind their visit: the Omega Speedmaster exhibition. We uncovered the mystery as we watched them closely during their visit to Man Mo Temple on Hollywood Road, and spotted them taking a bus to IFC mall, where the event was to be held.

The spacemen have travelled for thousands of miles to take part in the Omega Speedmaster 60th Anniversary Exhibition, commemorating the launch of the very first Speedmaster model, Broad Arrow, in 1957. 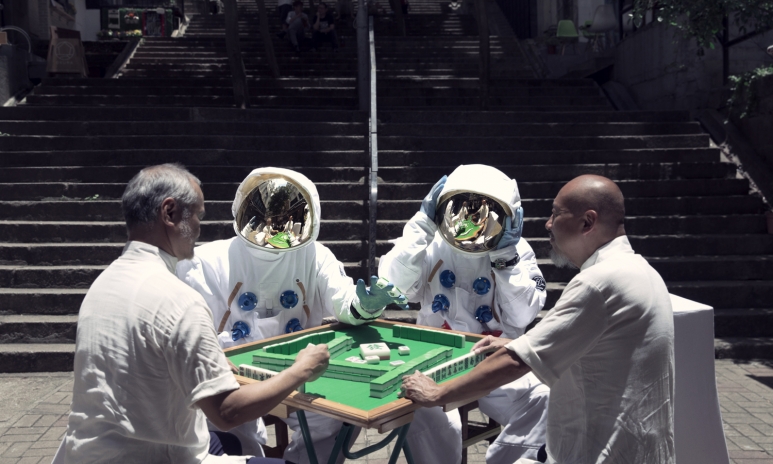 The Omega Speedmaster has since become one of the most recognised chronographs in the world, with its biggest accomplishments being the watch that’s been officially tested and qualified by NASA for all manned space missions, and in 1969 became the first watch ever worn on the moon, earning its moniker, “Moonwatch.”

To get more personal with these astronauts, and at the same time appreciate the incredible Speedmaster watches that have accompanied them to space, do come over to the exhibition at the IFC Atrium from 29 June to 3 July 2017. 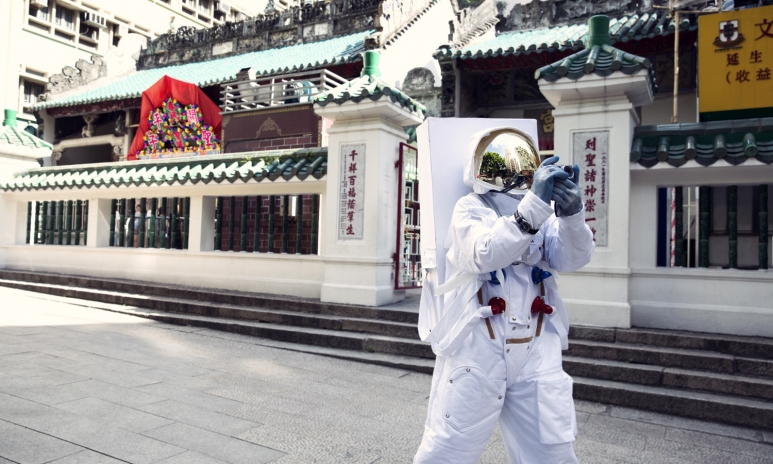 Sign up to our weekly newsletter to get our top tatler_stories delivered.