Mother of All Pearls: Mikimoto's Store Opening at 1881 Heritage 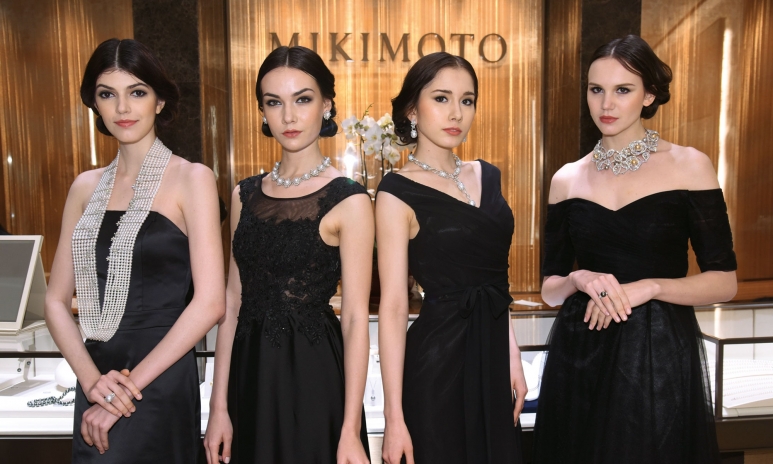 In April, Mikimoto hosted the grand opening of its newest concept store at 1881 Heritage in Tsim Sha Tsui, inviting celebrities and socialites to help mark the occasion. The launch also celebrated the 123rd anniversary of the 1893 presentation of the world’s first cultured pearl by Japanese entrepreneur Mikimoto Kokichi, the founder of the brand.

Mikimoto Kokichi’s late-19th-century success in culturing pearls was a significant event and a key turning point in the industry. Despite widespread scepticism about his work, he persevered and created the first cultured pearl after numerous trial-and-error experiments. His ultimate success established the Mikimoto brand as the “Pearl of Kings.” 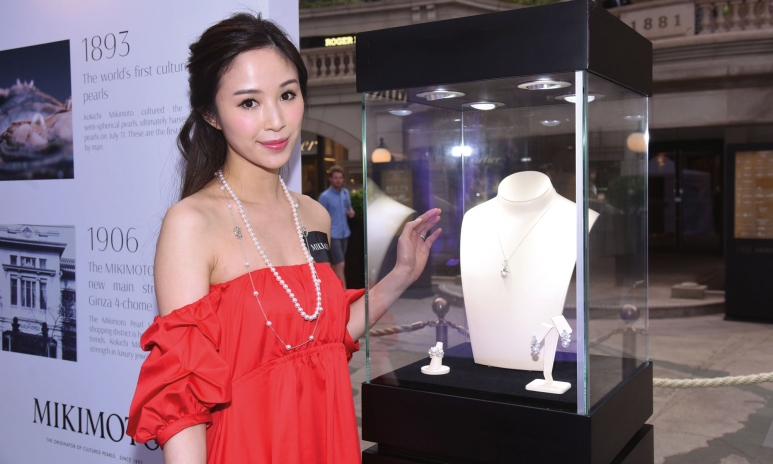 At the 2,100sqft concept store, the doors open to reveal a space that honours the majestic ocean. Tastefully furnished in white, the opulent interiors pair modern textures with traditional Japanese arts. They reflect and highlight the heritage of the brand through a number of design elements, including decorations that draw inspiration from the Yaguruma obi clasp of the early Showa period.

Kicking off the opening ceremony were toasts and celebratory wishes from several top Mikimoto figures: Hitoshi Yoshida, the brand’s president and representative director; Yasuhiko Hashimoto, the brand’s director; and Toshiyuki Kumai, the managing director of the brand in Hong Kong. 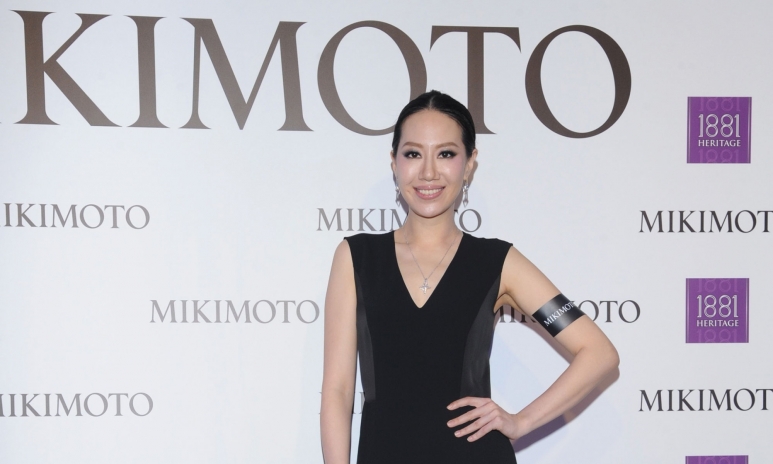 As expected, the highly anticipated launch was a dazzling event marked by the presence of Hong Kong socialites including Cissy Wang, Anina Ho and Janet Ma.

Guests were dazzled by a ballet performance featuring the brand’s precious and rare conch pearls, as well as a catwalk show with models showcasing the latest Mikimoto jewellery.