Perfection is the name of the game for Moussaieff jewellery 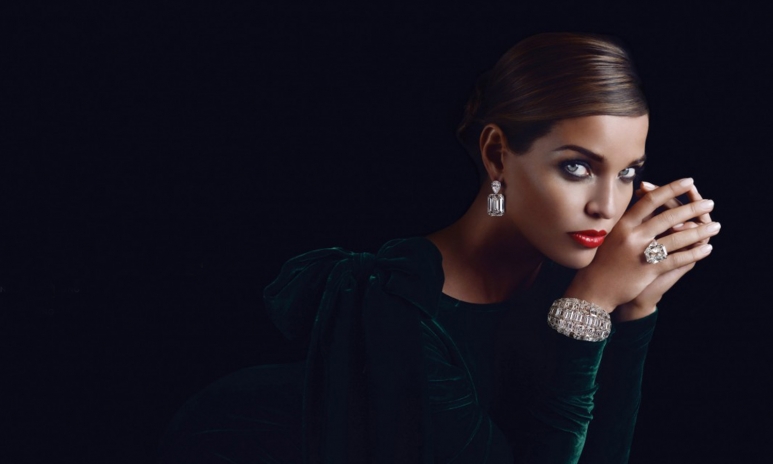 Moussaieff just might be the jewellery world’s best-kept secret. Known only to a few deep-pocketed collectors and connoisseurs, the jewellery house began life in the 1850s in Bukhara, Uzbekistan, where a merchant by the name of Shlomo Moussaieff started trading natural pearls from the Persian Gulf for incredible gemstones from India. His son, Remo, expanded the business in Paris in the 1920s, becoming known as a leading dealer in natural pearls. When it was the turn of Remo’s son, Shlomo Jr, to take over, he moved to London where he continued to grow the Moussaieff brand with his wife, Alisa. 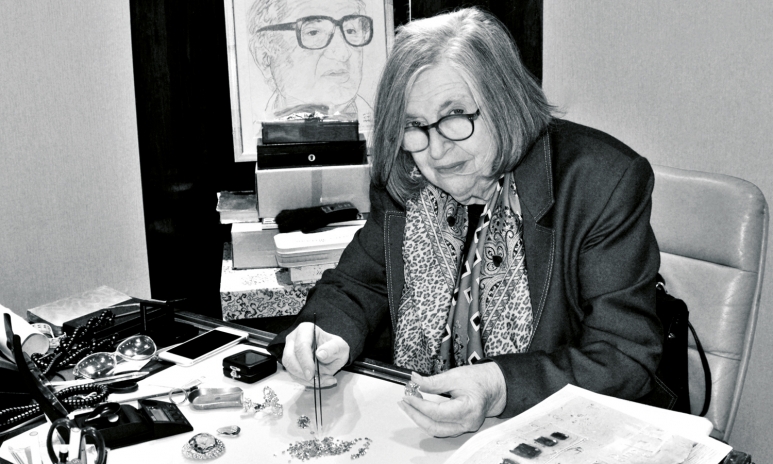 Though well into her 80s, Alisa has not slowed down and is known as the “driving force” of the company. She took the reins of the business in 2004 on the retirement of her husband, who passed away last year, and today is one of the most respected figures in the industry. The house has amassed an extraordinary collection of jewels over the years. Perhaps the most spectacular is the Moussaieff Red; at 5.11 carats, it’s the largest natural fancy red diamond in the world, and has been exhibited at the Natural History Museum in London and the Smithsonian Institute in Washington DC. 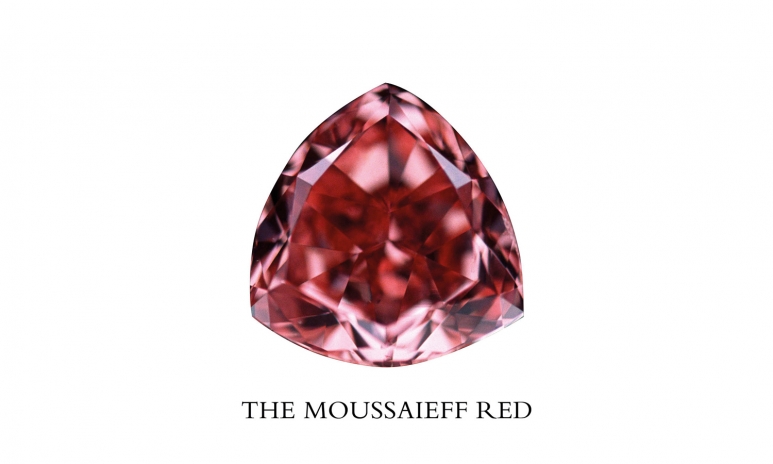 Given Alisa’s attitude to jewels—“I find perfection irresistible”—it should be no surprise that Moussaieff’s distinguished customers, royals and heads of state among them, keep coming back. “My billionaire clients don’t mind sitting with me,” she has been quoted as saying. “I throw diamonds on the table, and together we choose the best stones and design. Out of this chaos are born many beautiful pieces.”

This article was published in the December issue of Hong Kong Tatler.