Beyond Jewels: In Conversation with Albert Boghossian

Within the walls of the beautifully restored Villa Empain, Boghossian shapes much more than jewellery 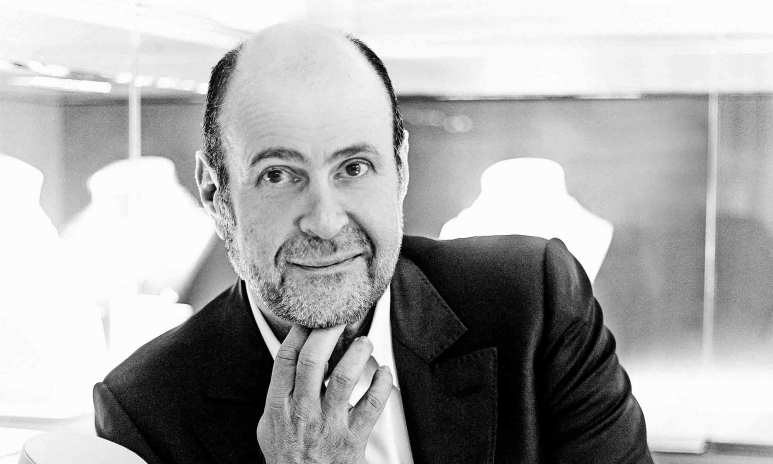 Albert boghossian, the CEO of family-owned jeweller Boghossian, meets me at the brand’s Hong Kong showroom on the morning of March 25, just three days after the deadly bombings in Brussels. Though I’m a tad giddy about the opportunity to touch extremely rare (and, might I add, huge) gems including flawless unoiled emeralds, unheated Burmese rubies and conch pearls, it’s also impossible to ignore the palpable grief in the room.

I find out that Albert is still heavily weighed down by the occurrences in Brussels, where his brother Jean lives and the Boghossian Foundation is headquartered.

The Boghossians are Lebanese jewellers of Armenian origin with locations in prime areas including Geneva, London and Hong Kong. While they enjoy tremendous success today, they’ve endured their fair share of war and suffering.

Albert and Jean lived through the civil war in Lebanon, forcing them to flee their homeland for Europe. They each found success, and a home—Albert in Geneva and Jean, now a prominent artist, in Brussels—but they never forgot their roots. 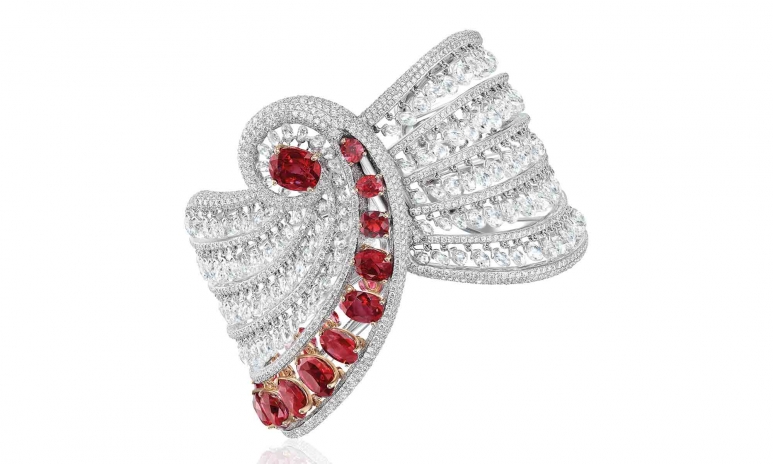 “We were taught by our parents that if life gives you blessings, you must remain humble and generous, and give back,” says Albert. “We were immigrants and felt that the West had offered us a chance to succeed in life, in our business, so we wanted to do that.”

It was in this spirit that Albert, Jean and their father, Robert, set up the Boghossian Foundation in 1992. The foundation has since supported numerous projects across Armenia and Lebanon, including funding an orphanage, bringing potable water to remote villages and springing a public park back to life in the Armenian capital of Yerevan.

The Boghossian family had always envisioned finding the foundation a home in Belgium, a country that has long welcomed hopeful immigrants seeking a fresh start. In 2006, this dream was realised with the purchase of Villa Empain, which sits on a 22-hectare property in Brussels. 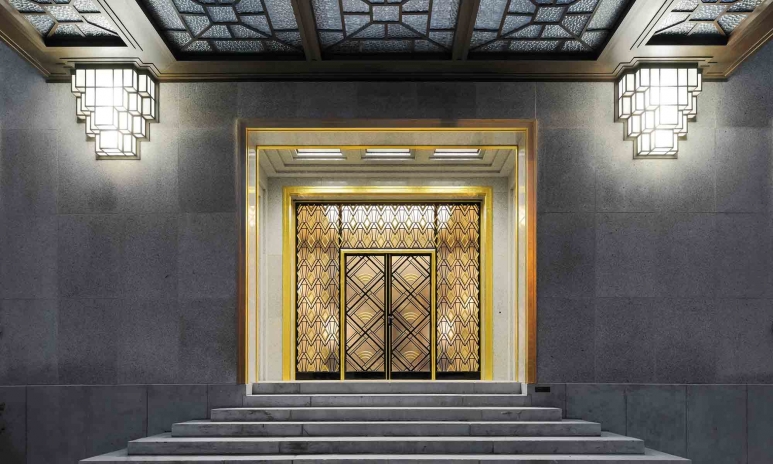 The complex restoration of Villa Empain lasted two years, with gold leaf gilding among the project’s more painstaking tasks; the villa is distingushed by its geometric wrought ironwork

The family purchased and restored Villa Empain, a mansion built in the 1930s for Baron Louis Empain. With its magnificent granite walls, grand doorways and railings made from wrought iron, and a spectacular garden with mosaic floors, the villa is considered one of the best examples of art deco architecture in the city.

Former owner and art lover Louis Empain donated the villa to the Belgian government soon after its completion in 1937 in the hopes that it would be turned into a museum of decorative and contemporary art. This didn’t come to pass and, in the years soon after, it was occupied by the Germans until the end of the Second World War. The building served many other purposes after the war, none of them related to Empain’s original intentions.

Deserted and badly vandalised through much of the 1990s, the villa was effectively destroyed until the Boghossian Foundation purchased it in 2006. The family was intent on reviving the villa to its former glory and finally fulfilling Louis Empain’s wish of transforming it into a museum. “We see Villa Empain as a centre of dialogue between East and West,” Albert says. “And we find that this is the perfect time to do this because there’s so much violence now surrounding race and religion—and in this place, there’s nothing of that. Here it’s about unity, beauty and creativity.” 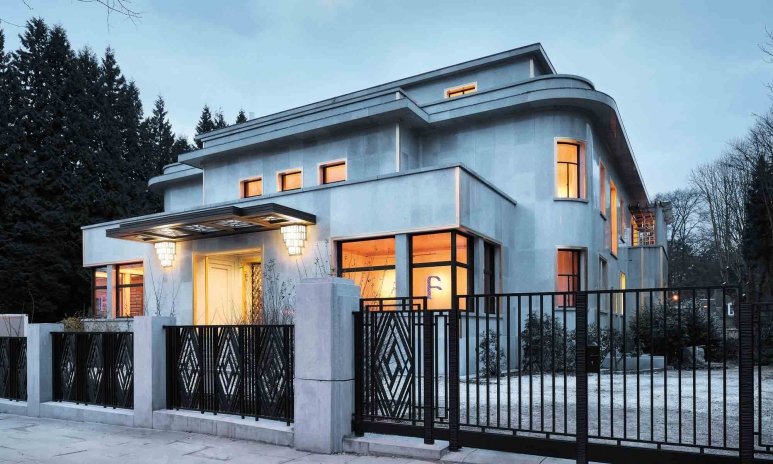 After two years of intense restoration, Villa Empain reopened in 2010 as the foundation’s headquarters and a museum, with three exhibitions held every year.  “The themes of the exhibitions held at the villa are always ‘East meets West’ because it serves as a reminder of our journey as a family—as immigrants who have gone to the West and found a good life.

And we want to give back. This is what we want to foster and remind people of, especially in the face of all the violence and hate—this sense of unity and of beauty,” Albert adds, a comforting smile overtaking his face.