Ferrari Offers Fans a Glimpse of Its Latest Bespoke Supercar 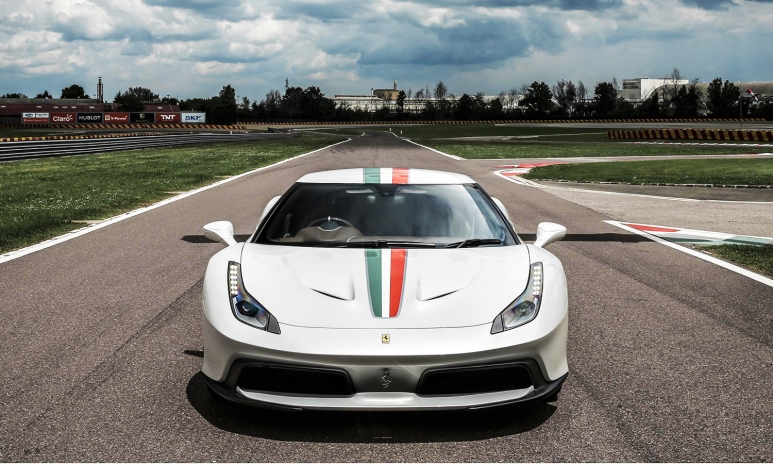 The 458 MM Speciale, unveiled on Tuesday when it hit the Fiorano race circuit as part of its shakedown testing, started out life as an already rare, desirable and collectible 458 Speciale. However, this wasn't enough for its British owner who wanted something radically different.

So although the car keeps its wonderful, naturally aspirated 4.5-liter 600hp V8 engine, 3.0-second 0-100km/h time and a top speed in excess of 200mph, the exterior has been re-sculpted in aluminum and carbon fiber composites. It gets side air scoops and a re-worked nose and tail. 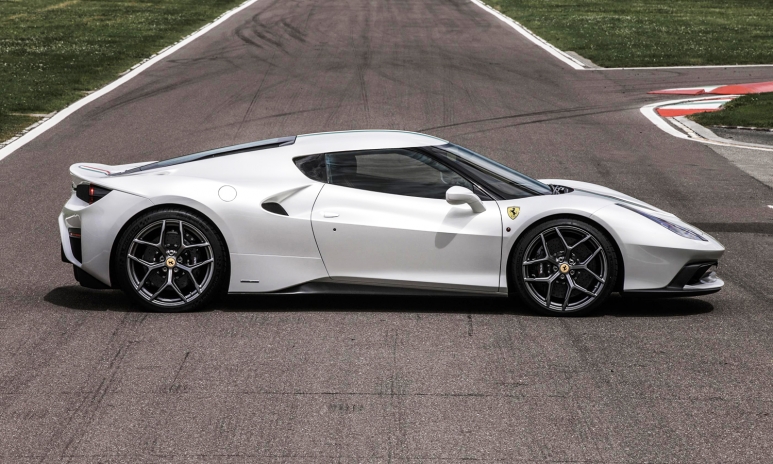 A striking rear spoiler -- a rarity on a Ferrari as its entire body is one great airfoil -- evokes memories of the company's best mid-engine V8 cars from the 1980s, while a wraparound glasshouse effect (i.e., making it appear that there are no door pillars or frames and that the windshield runs unbroken to the car's rear quarters) is a direct nod to the 288 GTO.

The effect, created by blackening pillars rather than replacing them with glass, makes the roofline look even lower and the addition of a front splitter makes the car's stance appear even lower still.

The exterior is finished in a unique Bianco white with three painted lines representing the Italian flag. The wheels are bespoke to the car and the interior boasts a similar number of custom touches including a significantly upgraded audio system and contrasting white stitching on the seats. 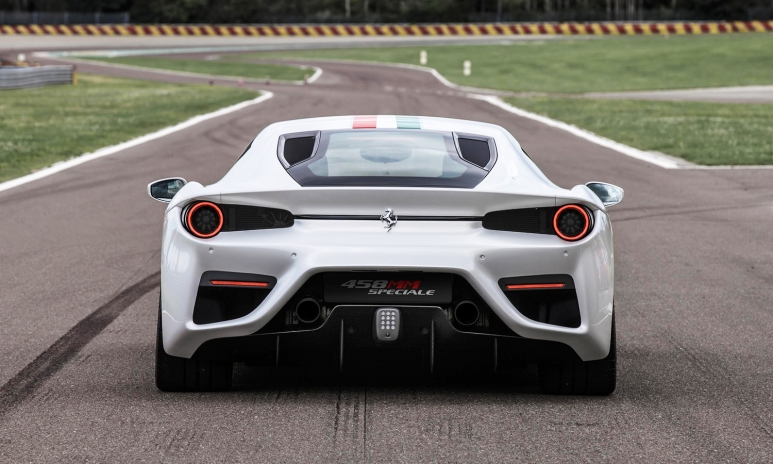 Ferrari purists may think that taking a future classic and customizing it to such a huge extent is an act of sacrilege but, even with annual production strictly capped at 7000 units a year (not including hypercars), ‘standard' Ferraris are becoming an increasingly common sight on British roads.

Despite being a small island with fewer than 60 million inhabitants, almost 10% of all new Ferraris go to owners based in the UK.