Raf Simons is set to take the center stage in Florence, Italy this summer, showing his Spring/Summer 2017 collection at the city's Pitti Uomo menswear fashion event as part of a special collaboration. 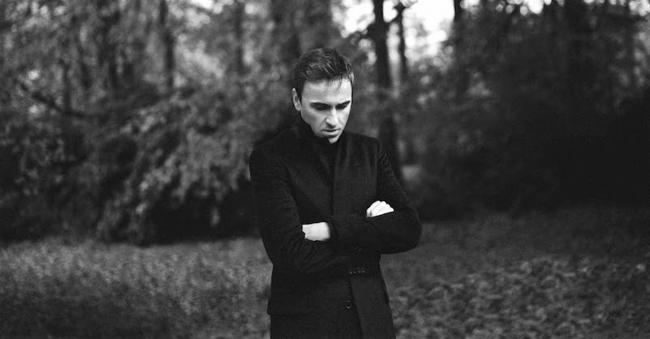 Titled "Florence Calling: Raf Simons," the show celebrates the designer's return to Florence on the occasion of Pitti Immagine Uomo 90.

"Florence holds a special place in my heart," said Simons. "Over the years, I have regularly come back to show my work or to collaborate on ventures that closely mirrored my thoughts about it. I am thrilled to be there again this season to present my S/S collection as well as a special project we are developing especially for Pitti."

Simons has a long working history with Pitti Immagine Uomo, having helped to co-curate the event's 2003 exhibition "Il Quarto Sesso. Il territorio estremo dell'adolescenza". In 2015 he used the event to put on a fashion show, video installation and book produced to celebrate the tenth anniversary of his brand, and also worked on a Jil Sander runway show in 2010 when he was the Creative Director of the brand.

His repeated presence is a coup for Pitti Immagine. "I believe that Raf Simons, like no other person in fashion, is able to grasp the restless spirit of youth, its lights and sounds, along with a nostalgia for youth, which is a vital and positive acceptance of maturity," says Lapo Cianchi, Pitti Immagine Director of Communications and Events.

Simons sent the fashion industry into shock last October, when he announced he was stepping down as creative director of the womenswear collections at Dior after a three-year tenure. He has since concentrated on his own eponymous brand.

5 of The Most Expensive Sneakers Ever Made

5 Qualities Your Go-To Bag Needs to Have