The unveiling of the Jaguar XJ Ultimate in Hong Kong came earlier than expected. The new car arrived in Hong Kong straight after its debut at the Beijing Motor Show earlier this month, ahead of anywhere in the world. 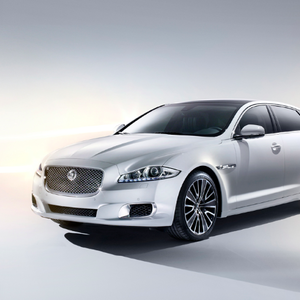 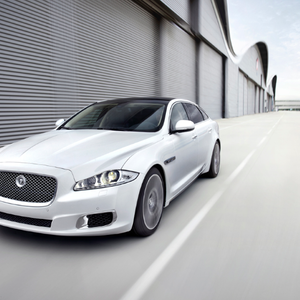 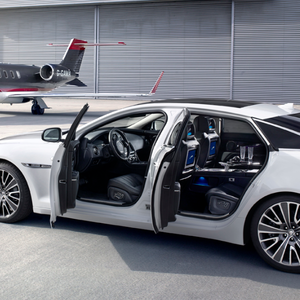 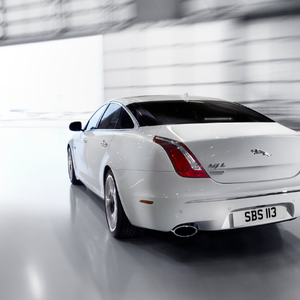 The fact that the Jaguar XJ Ultimate is purported as the most luxurious and expensive (priced at about HK$4million according to Jaguar Hong Kong) sedan ever produced by the British carmaker makes the luxury sedan all the more mysterious. The XJ Ultimate is luxury at its finest, says Joseph Lau, general manager of Jaguar Land Rover Hong Kong. 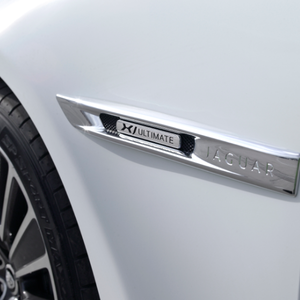 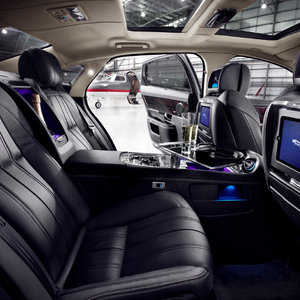 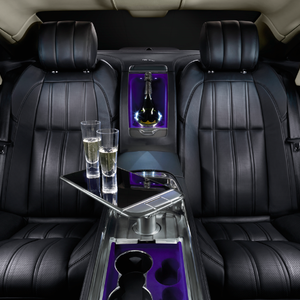 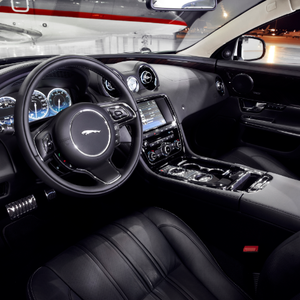 The craftsmanship is top notch and so are the additional features: the two backseats are equipped with on-demand massage, heating and cooling functions and a hidden champagne chiller. Each Jaguar XJ Ultimate is equipped with a 15-channel Meridian surround sound system, two Apple iPads and eight-inch high-resolution screens mounted on the back of the front seats. No more than 200 units of the XJ Ultimate will roll off the production line by the end of next year - so be sure to place your order, fast.

This Rare Hermès Bag Could Be Yours This Christmas

5 of the Best Winter Looks from Festive Films