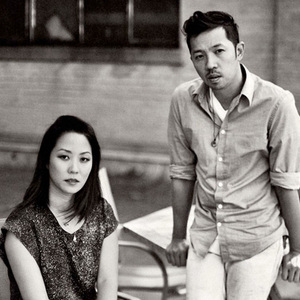 They replace Sardinian designer Antonio Marras, who has held the post for eight years and who shows his own name label in Milan. 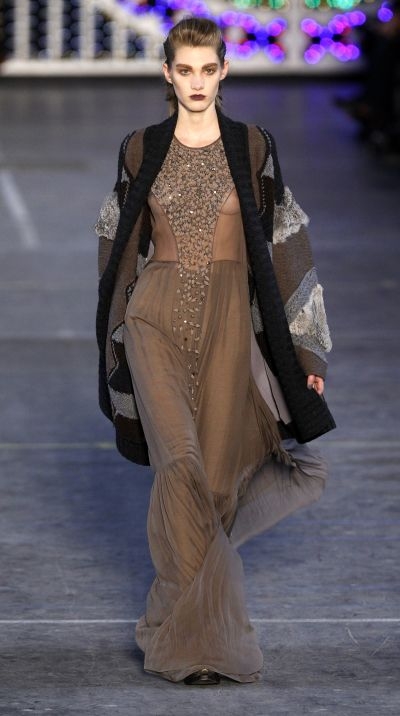 "After eight successful years, LVMH and Antonio Marras have decided to end their collaboration," LVMH said in a statement, without giving details.

"Humberto Leon and Carol Lim will bring to Kenzo the freshness of their creative talent to give a new boost to this emblematic house. I am sure they will succeed in positioning the brand on the road to an ambitious development," Pierre-Yves Roussel, chief executive of the fashion division of LVMH, said.

The appointments follow the arrival in January of a new chief executive, Eric Marechalle, at the helm of Kenzo, seen as an indication by analysts of LVMH chief Bernard Arnault's desire to revitalise the label amid persistent rumours that it was going to be sold. 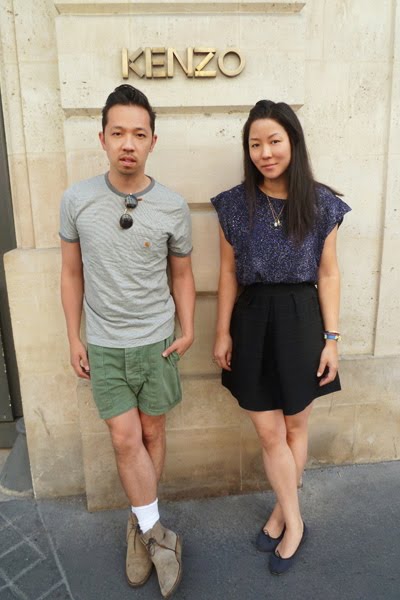 Humberto Leon and Carol Lim, both 36, made their name with Opening Ceremony, the fashion concept and New York based multi-label boutiques they founded in 2002.

See our interview with the Hong Kong designer duo here.

They will now share their time between New York and Paris.

Kenzo was created in 1970 by the Japanese designer Kenzo Takada, who sold the house in 1993 to LVMH and retired in 1999. It has around 100 boutiques worldwide.