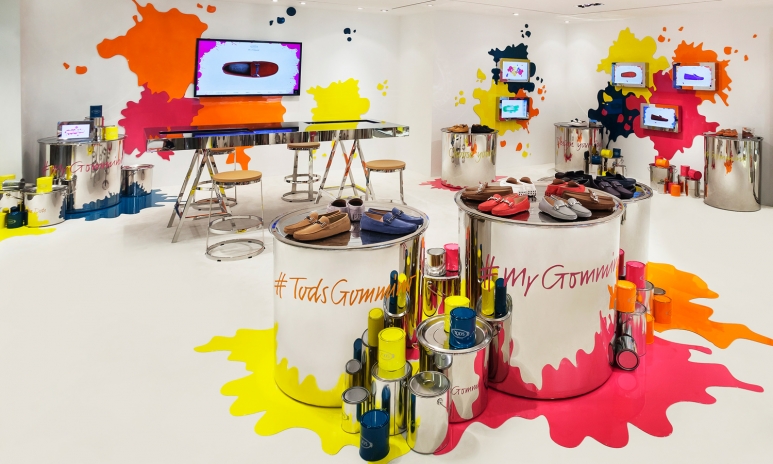 The Tod’s pop-up store is the first in Asia and will be exclusive in the region for a limited period. (Photo: Courtesy of Tod's)

Tod’s Gommino loafers are a style staple for celebrities, models, royalty and fashionistas the world over—even the young Prince George was recently spotted in a pair.

Now you can follow in their footsteps and even add your own personal touch, as Tod’s are offering customers the chance to create their own pair of the iconic Gommino, complete with stamped initials. 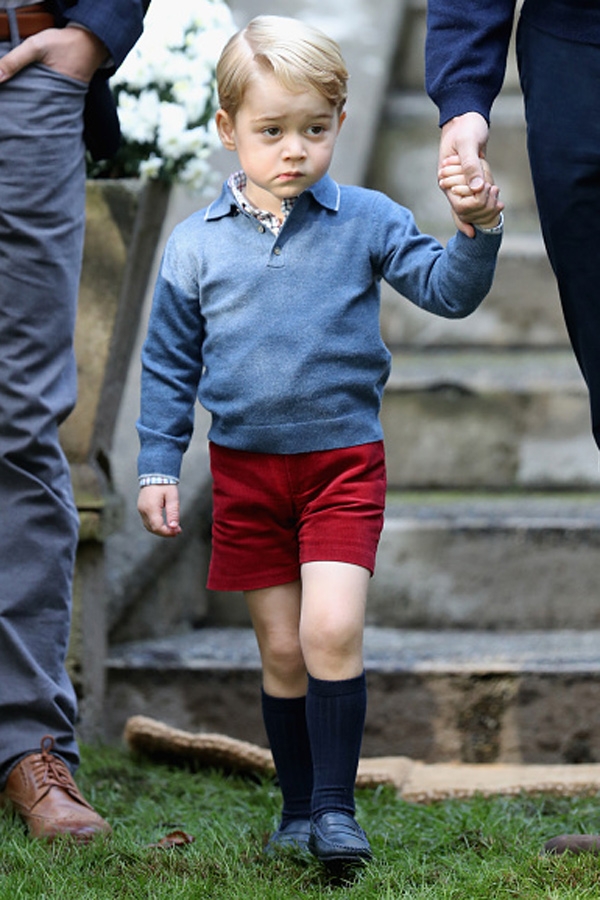 Even Prince George is a fan, spotted here wearing a pair of navy blue Gomminoes. (Photo: Courtesy of Tod's)

Hong Kong has been picked as the first city in Asia for a pop-up store that enables customers to create their own personalised pair of the Italian brand’s signature shoe.

The custom loafers take just three steps to create. First, you choose from 11 different styles of the brand’s signature shoe (there are five models for women and six for men). Next, you decide on each of the design elements, from leather, colour and stitching, to the lining, pebbled outsole and any accompanying accessories. 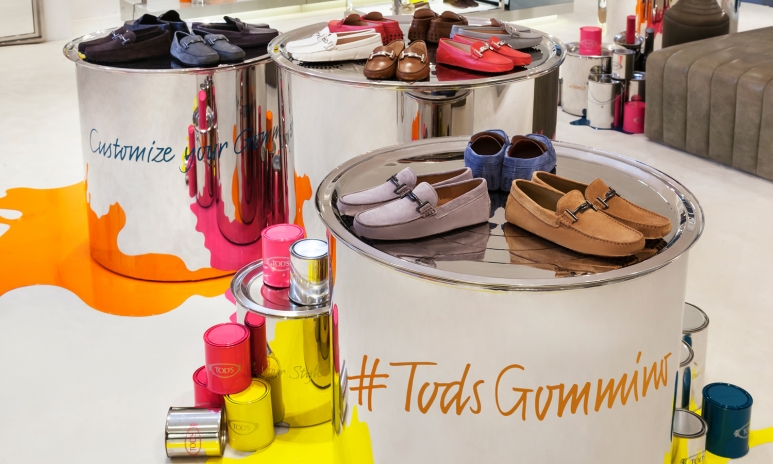 Personalise your own pair of Gomminoes in just three steps. (Photo: Courtesy of Tod's)

Once you confirm your initials for the hot-stamped monogram, the creation process is complete. Production takes about 10 weeks.

With 133 rubber studs under its sole, Tod's iconic Gommino has been a style staple since the 1970s, drawing widespread appreciation as a lightweight, unisex shoe suitable for all occasions.

The MY Gommino pop-up is now open at Shop G309 in Harbour City, Tsim Sha Tsui for a limited time.

See also: Iris Apfel On The Power Of Good Accessories

End of An Era: 10 Daniel Lee Bottega Veneta Pieces You Need to Invest In

8 Vegan and Sustainable Sneaker Brands to Have on Your Radar