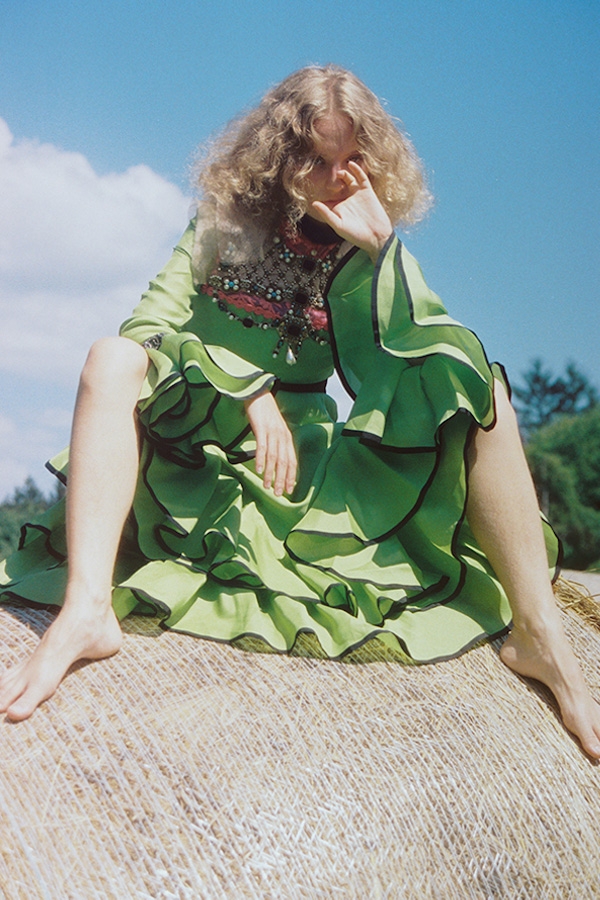 She’s shot campaigns for Adidas, Vans, and most recently Gucci, but she’s no stranger to fronting the lens either. Petra Collins  is a muse to Alessandro Michele (Gucci's creative director), and is also one of the faces of the Gucci autumn/winter 2016 campaign.

The 24-year-old is fast becoming a face and force to be reckoned with in the world of fashion and art. During Hong Kong Art Week, she exhibited a series of photographs at PMQ. While she was in the city, we caught up with Collins to chat about what it's like to be behind and in front of the lens.

This is your first time in Hong Kong—how do you find the city?

It’s not like anything I expected. The city is so dense yet lush at the same time—it’s truly a concrete jungle. I love the juxtapositions of these tall buildings and gardens; it’s like nothing I’ve ever experienced before.

With the Gucci campign, you’ve been behind the lens almost as much as you’ve been in front. How did this partnership come to be?

Alessandro reached out to me and invited me to walk in his autumn/winter 2016 show, and that’s how we first met. I flew to Milan to do the show, and we really hit it off. We spent some time together in his studio and we just clicked. We became fast friends, [and] we’ve always talked about doing something together. 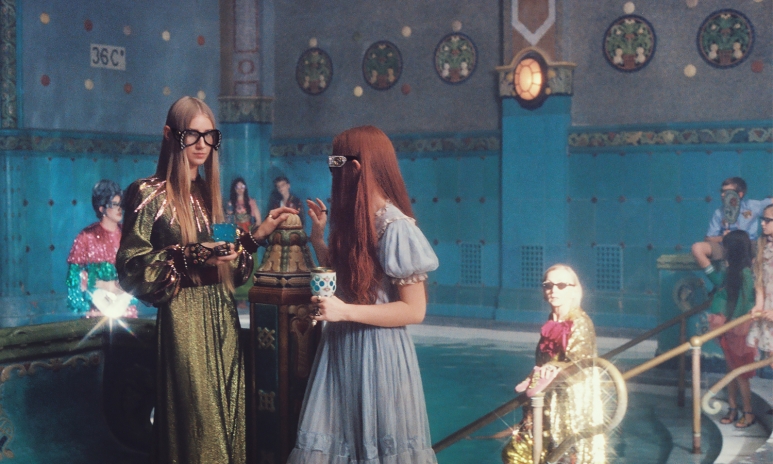 "A Hungarian Dream”, shot by Collins for Gucci Eyewear (Photo: Courtesy of Gucci)

Are you just as comfortable in front of the lens as you are behind it?

I was a ballet dancer when I was young, and I guess I developed a level of comfort with performing at an early age. I discovered photography after I got injured and I love being behind the lens. I would prefer it, but I also like the idea of transforming into a character when I’m being shot.

Do you shoot in film or digital?

I started in film and that’s what I’m most comfortable with. There’s also something more physical about it; the entire process is tactile.

Do you feel like you interact more with your subjects with film?

Yes, definitely. You only have 24 or 36 images in a roll, so you have to really pay attention to how you’re feeling, how your subject is feeling, and how you want that to come through. 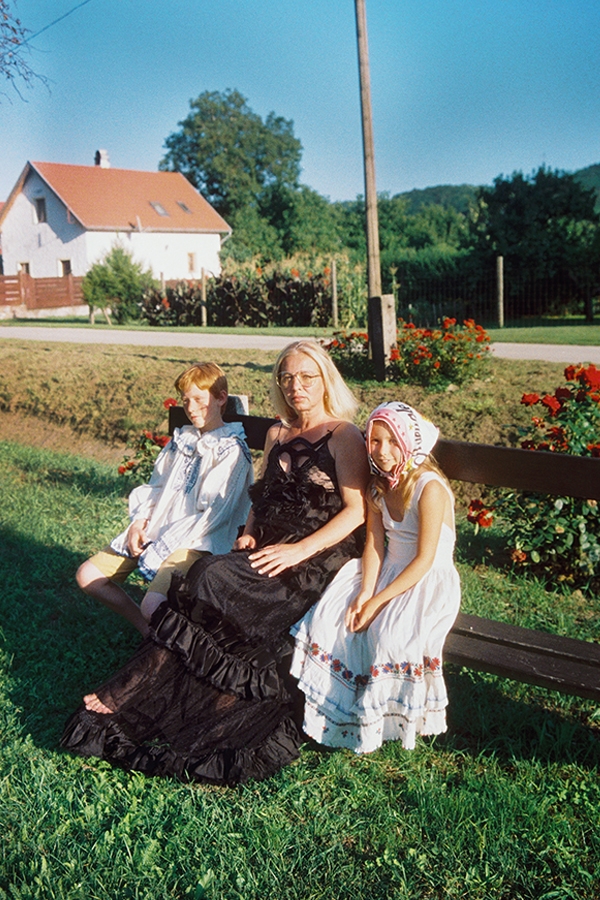 With this project at PMQ, you shot your family in Budapest. Can you tell us a little about the project?

When I was younger, I used to go back to Budapest to visit my family all the time, but I haven’t been home in 8 years. I got the chance to reconnect with my cousins and relatives and it was incredible to have them be the subjects.

I shot them in [Gucci's] spring/summer 2017 collection as a project for A Magazine, and I loved the way it turned out, so much that I reached out to Alessandro and proposed to do the eyewear project with them again—luckily he was on board!

You’ve shot numerous covers with celebrities like Selena Gomez, Kim Kardashian and Zendaya, and you’ve had solo exhibitions and even a book under your belt. What’s next?

I really want to direct a feature film, so hopefully I can do that in the next couple of years. I’ve always loved film and photography so that would be my next goal.

What type of film?

I’ve always been a horror fan and I think that’s a genre that can be used to tell a story. It’s very subversive and it’s something I’ve always gravitated towards. I love Carrie, The Exorcist, and thrillers. I’d love to give it my own twist—it’s something I’ve been obsessed with for so long. 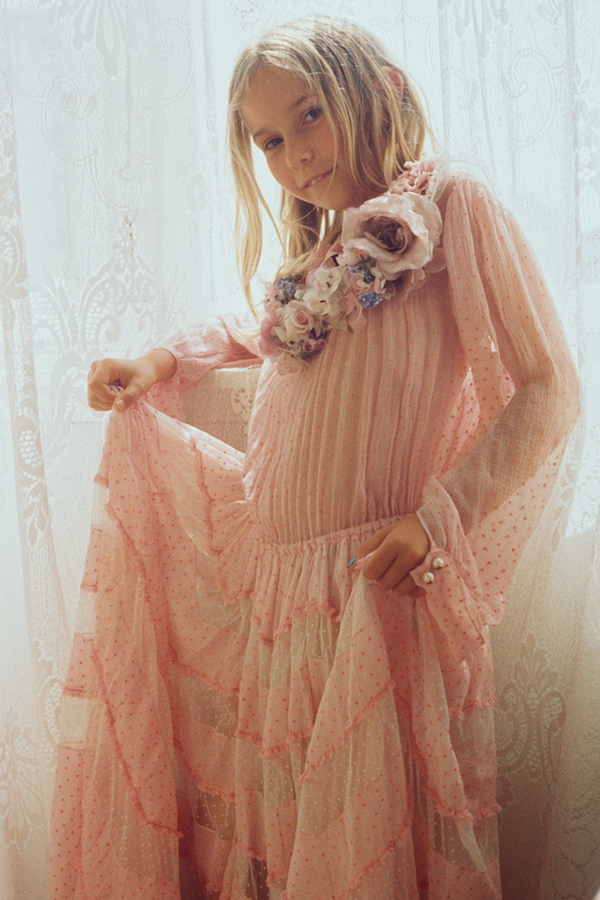 Petra photographed her family in Budapest for the project (Photo: Courtesy of Gucci)

Any advice you would give to aspiring photographers?

That would be to always push forward. Photography is tricky when you start, it will take a second for you to find your eye. It takes a while for you to express what you’re feeling inside. Just don’t give up!

And lastly, are there any upcoming projects you’re working on currently?

Rizzoli will be publishing a book of mine—it will be a retrospective of all my work. Keep your eye out for it in the second half of the year; it should be out by fall if I don’t fall behind on my deadlines!