From Marie Antoinette to Marilyn Monroe, we round-up the most memorable glamour icons in history

In the early days of history, 'glamour' was previously reserved for royalty who were often bathed in luxurious clothing and one-of-a-kind paraphernalia. In recent history, glamour has now shifted into many forms, no longer caged in the world of excess and extravagance. Today, a simplistic LBD  can easily be considered glamourous. We round-up some of the icons across history that have defined the world of the glamoratti -- from actualy royalty, to red carpet queens, and movie sirens.

Browse through out quick slideshow below: This Indian actress and model has been turning heads even before she won the Miss World pageant of 1994. With her trademark blue eyes and unique fashion, she’s always been a staple at the Cannes film festival. Known for her extravagant gowns and captivating presence, this Indian stunner is no doubt an icon of glamour. With all the pop culture references of her signature Breakfast at Tiffany’s outfit, who wouldn’t recognise Audrey Hepburn? When she came to fame in the late 50’s her fashion sense was incredibly different than her contemporaries like Marilyn Monroe and Elizabeth Taylor, both of which sported over-the-top glam and quintessential Old Hollywood style. Hepburn on the other hand introduced a more subdued version of glamour – seen most notably in here role as Sabrina (1954). 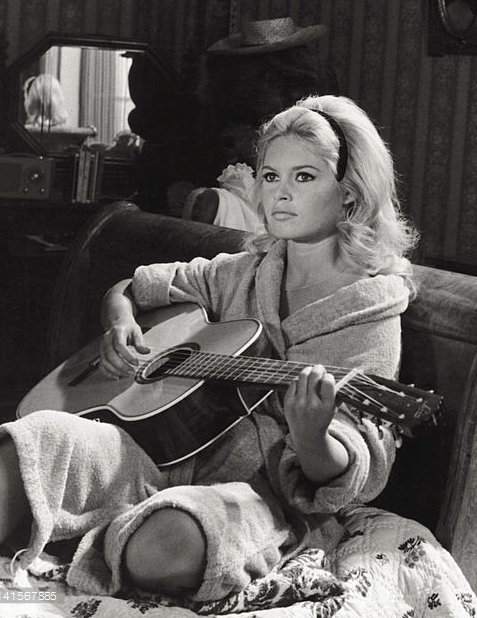 Who can forget this iconic vixen of the sixties? Bardot was known primarily as a sex symbol owing to the characters she played on-screen, which were often ingénues or sirens. Off-screen however, the French stunner made casual glamour a thing during the sixties. Her signature blonde tresses and dishevelled blown-out bangs are still in vogue today in Red Carpet fashion or otherwise. 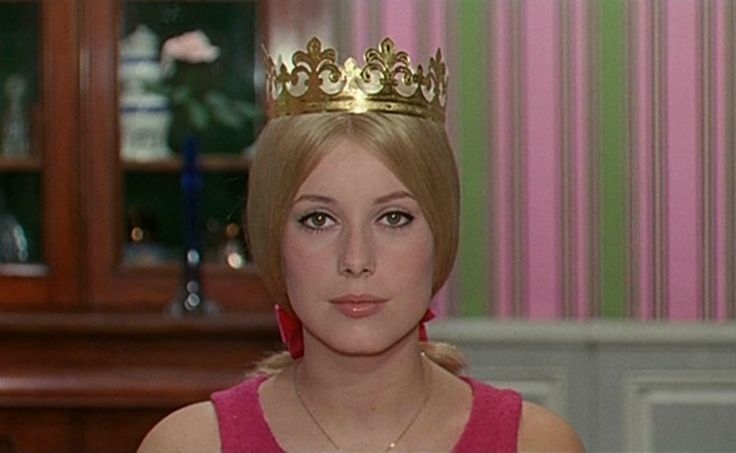 Philanthropist, political activist, actress, and model – Deneuve has been dubbed “the most elegant woman alive” among many other accolades to her name. A Louis Vuitton muse and Chanel No5 endorser, her French beauty has been the stuff of adoration. Her fashion sense is always classic and sophisticated, making her an icon of effortless grace. This eccentric heiress and socialite earns a spot on our list because of her unabashed style that practically made the “60’s look” iconic. With her dark cut-crease, lengthy chandelier earrings, colourful ensembles, and blonde pixie hair, Sedgwick was a definite fashion maven. Known primarily as artist Andy Warhol’s friend and muse, Sedgwick was a staple in the art house scene of New York. 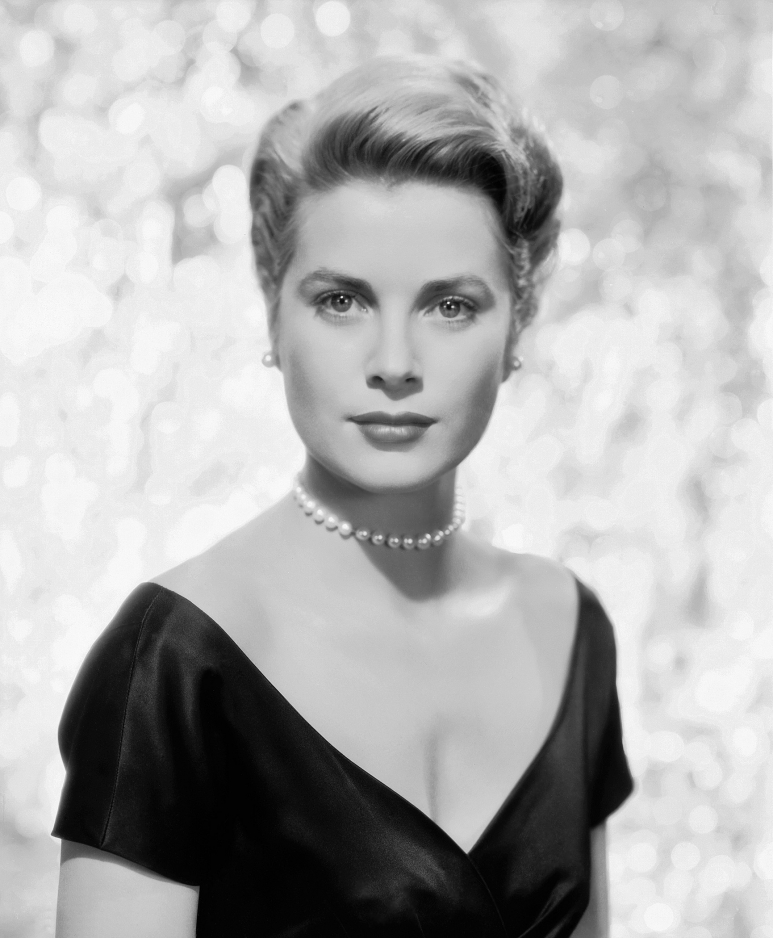 Famous for living a real life fairytale, Grace Kelly has gone down in history as one of the most elegant and glamourous women that ever graced the silverscreen and the world of Monaco royalty. With an Hermes bag named after her, it’s not very difficult to understand just how much of a fashion icon she was. Always decked out with luxury items and refined ensembles, her style has inspired many designers and artists alike. 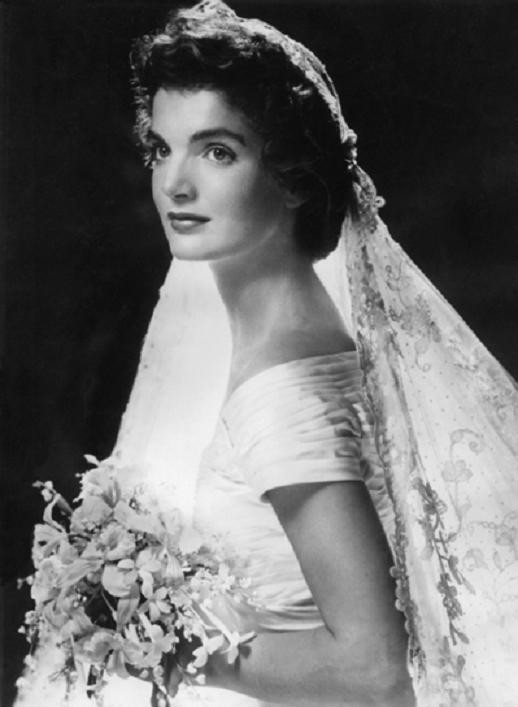 Another famous first lady makes to our list! None other than Jackie O – probably the most memorable and iconic first lady in the history of the United States. Who can forget the pink suit she refused to take off after JFK’s tragic assassination? Known for her subdued, tasteful yet fashion-forward looks, Jackie Kennedy or later known as “Jackie O”, cemented her fame in the world of style. Often remembered as the last Queen of France before the revolution, she is widely-known to have practically bankrupted the nation with her lavish lifestyle. Despite her infamy, she still remains to be an icon of glamour till today. Known to have imported exotic textiles and embellishments from all-over the world, this royal will forever go down in history as a queen of lavishness, unreasonable glamour, and extravagance. “Diamonds are a girl’s best friend” – this blond bombshell immortalised this line adorned in a satin pink dress and matching gloves in the 1953 film Gentlemen Prefer Blondes. Her joie-de-vivre and body-hugging gowns are now stuff of  legend. Her blonde tresses and red lipstick has been mimicked time and time again, from Red Carpet appearances to Halloween costumes; truly an icon of Old Hollywood glam. 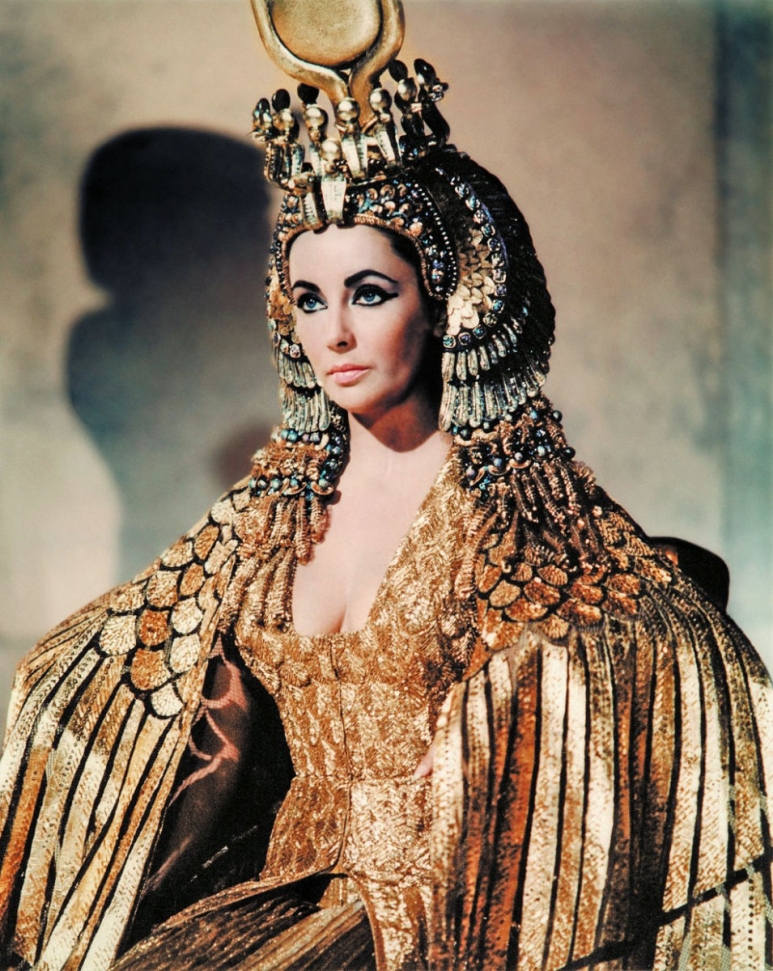 She has gone down in history as the progenitor of aesthetic makeup. Seen above is Elizabeth Taylor as the historical figure in the eponymous 1963 film. This Egyptian goddess is the stuff of folklore, rumoured to have used actual gold in her makeup and of course, clothing. Practically revered as a god, this vixen is practically synonymous with other-wordly extravagance. It has been said that photographs of Taylor have never been able to approximate her actual beauty. Known for her lavender eyes and dark tresses, Elizabeth Taylor is not only a glamour icon but moreover, a cultural one. A forerunner in the studio industry of Old Hollywood this actress has donned numerous looks that will be forever stamped in fashion hall-of-fame.

All photos courtesy of wikicommons | accessed 2017.

Like this story? Subscribe to our weekly newsletter to be updated on the latest on Fashion and Beauty.