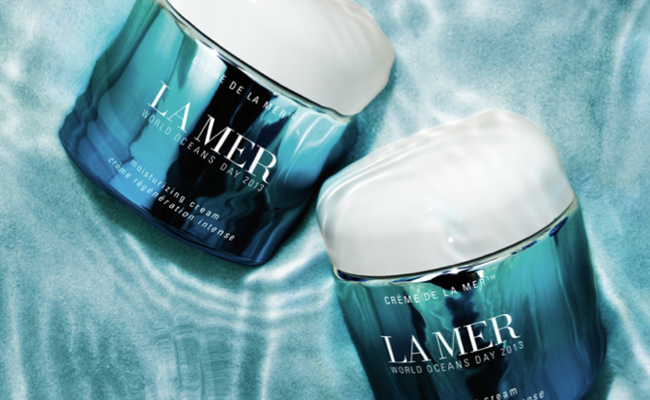 La Mer has always had a close connection with the sea and with the oceans. If you were to take a look at the origins of the miracle creams and potions, you would understand. To celebrate World Oceans Day on June 8, the luxury brand has teamed up with explorers at National Geographic to create a mind-blowing oceanic film.

The film is set to feature explorer Dr. Sylvia Earle as she eloquently speaks of her experiences with the ocean, and promotes aquatic habitat protection. Dr. Earle has become one of the most influential ocean experts of our time and has led more than 100 marine expeditions, logged more than 7,000 hours underwater and set a record for solo diving in 1,000 meters depth in July 2012.

Just when you thought the video and partnership were enough, La Mer are also launching an annual limited edition Crème de la Mer jar to raise awareness for World Oceans Day and making a US$200,000 donation to Oceana, the world’s largest international ocean advocacy organisation. So, as Dr. Earle says in the video, this is a company worth sticking with if you want to see a change in the nature of our world.

To watch the cinematographically beautiful short video, check it out here.