Calvin Klein will launch a worldwide ad campaign for its new perfume "ck2," first for the Travel Retail market in December and then to the international market in February 2016 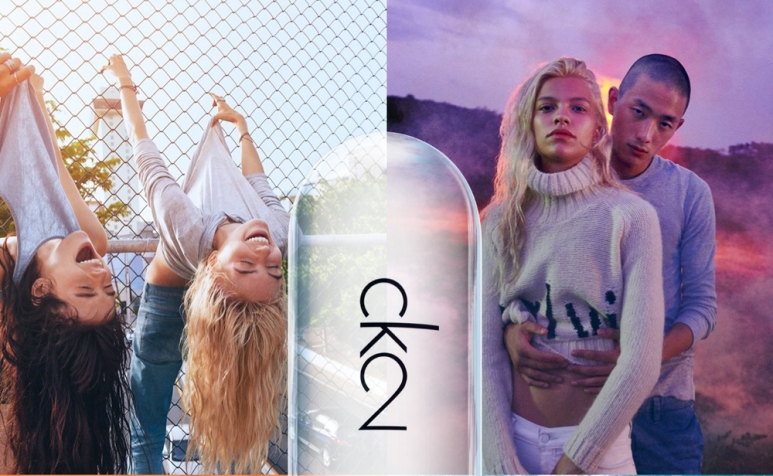 The campaign aims to celebrate the joys of being in a relationship, where four couples represent life, youth and love without holding back.

Ck2 features an enticing blend of spicy wasabi notes and flower, combining an electric freshness with a warm sensuality.

Calvin Klein has called on consumers to celebrate being in love with the hashtag #the2ofus, where they can vie for the chance to feature in an upcoming Calvin Klein ad by posting relevant photos.