Seeking Safe Haven: Why Investors Are Looking into Australia

Spooked investors have piled into property Down Under 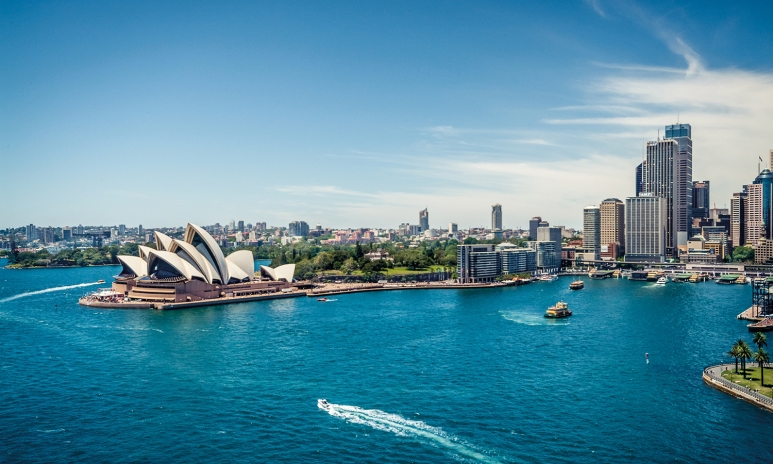 Australian property developers now account for around 50 per cent of the property exhibitions held in Hong Kong;

When China’s benchmark Shanghai Composite Index plunged 10 per cent in the first week of January this year, it dominated newspaper headlines and sparked panic in global markets. New trading rules implemented by the Chinese government were triggered twice in the space of two weeks, when its share market fell 5 percent in a single day and dropped another two points the next. This volatility in equities continued through the first quarter of 2016, prompting a swathe of investor sell-offs.

While the downturn has had more of an effect on Mainland Chinese investors, those from Hong Kong have also been affected, says Eli McGeever, director of Hong Kong-based real estate advisory firm The Property Party. As fears grow that China’s economy is entering a prolonged period of slowed growth, investors in Hong Kong and China have broadened their horizons in search of safe havens overseas.

“It’s easy to see the result,” says McGeever, an Australian expat who’s lived in Hong Kong for more than five years. “And people get the idea that, from a residential property perspective, it’s something that will always be needed. They’ve seen the massive price falls on the markets.” 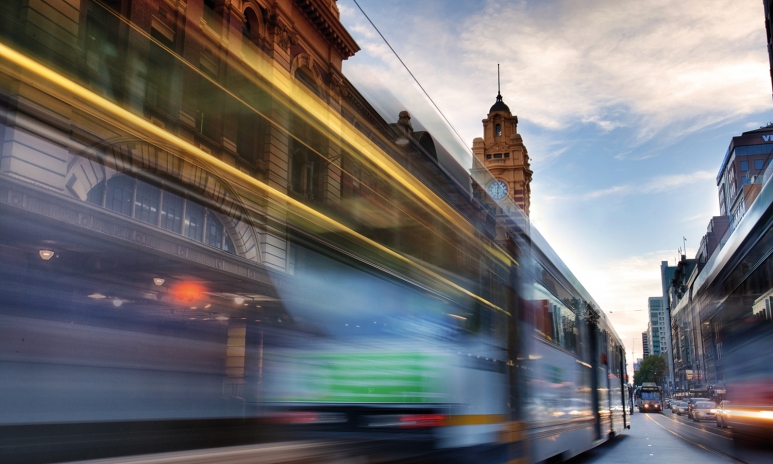 Asian buyers focus on properties that are near popular attractions and amenities in the heart of Australia’s biggest cities, such as Melbourne;

The eastern cities of Sydney, Melbourne and Brisbane have been particularly popular. Ironically, the close link between Australia’s resource-based economy and Chinese growth has made investing Down Under more attractive. “The Australian dollar tanking helped,” explains McGeever. “It became much cheaper to buy Australian property than it was around two years ago. It wasn’t really on the radar before that.” He estimates Australian property developers now account for around 50 per cent of the property exhibitions held in Hong Kong.

Softening in the Sydney property market in more recent times has also seen the sun-drenched harbourside city overtake Melbourne as the most popular Australian destination for Asian property investment. “The Sydney market was very strong, so Hong Kong investors weren’t looking there, but they are now. Even over the last two to three months, we’re seeing a little bit more interest,” says McGeever. Brisbane also ranks high on the list. 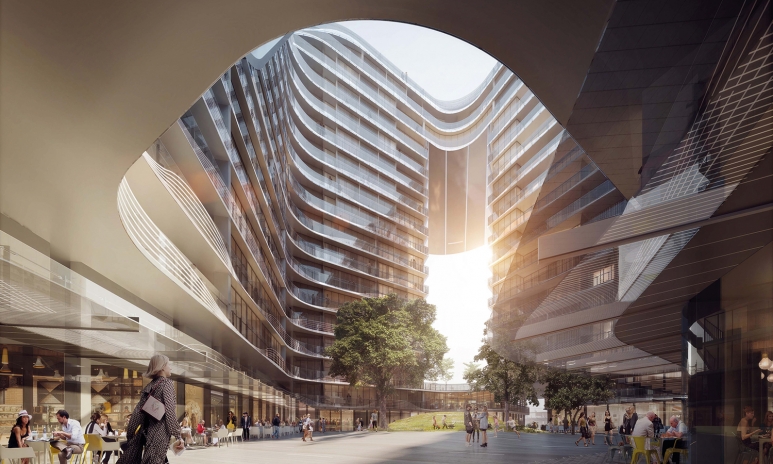 Home Away from Home

The deterioration in Hong Kong’s domestic property market is another factor playing into the hands of offshore property developers. Since residential property prices peaked here around September 2015, many areas have seen declines of 10 per cent or more. Predictions from Morgan Stanley and Spacious (a local listing portal and data-gathering website) suggest prices will decline at least another
10 to 20 per cent before bottoming out.

Sydney-based company Crown Group is among a number of Australian developers benefiting from the combination of tumultuous Asian equity markets and the Hong Kong property downturn. “Around
30 per cent of our buyers are from overseas, and Hong Kong and Mainland Chinese represent the largest proportion of that—about 15 per cent of the total investors in some recent developments,” says Iwan Sunito, founder and chief executive of Crown Group.

He says demand for its residences have skyrocketed in both local and international markets. “Last year, our Arc by Crown Group development sold more than A$170 million in apartments within hours of the same-day local and overseas sales launch.” Another of the group’s apartment developments, Infinity, in the emerging inner-ring Sydney hub of Green Square, topped A$380 million in sales on its opening day. 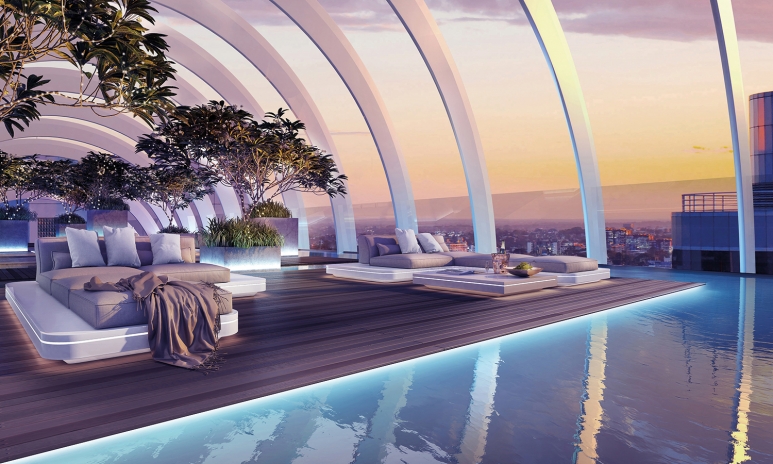 Sunito attributes this success to a range of factors, including the group’s focus on delivering high-end building features in locations close to a variety of popular attractions and amenities, such as quality schools and universities. He also emphasises its melding of modern design and finishes with Asian-inspired elements “such as water features and peaceful gardens that incorporate the principles of feng shui.”

“We go direct and we have some reasonably sized projects that we’re working on at the moment,” says iProsperity director Peter Thornton. “We’ve invested in high-yield properties, including hotel groups, larger-scale residential developments of 300-plus apartments, and smaller-style investments in Melbourne, Sydney and Brisbane.”

It remains to be seen if this demand will be sustained, but there should be no shortage of supply given that Australia’s states on the east coast have a population density of fewer than 15 people per square kilometre—compared to more than 6,500 in Hong Kong.