6 Books That Deserve A Spot On Your Coffee Table

A treat for the eyes and the mind.

Every coffee table needs that little extra touch to complete the living room, whether it's a trending plant, tropical fruit bowl or coffee table book.

What you have on the table can say a lot about you, so here are six Tatler-approved coffee table books that will get your guests talking (in a good way):

Ornament is Crime by Matt Gibberd and Albert Hill 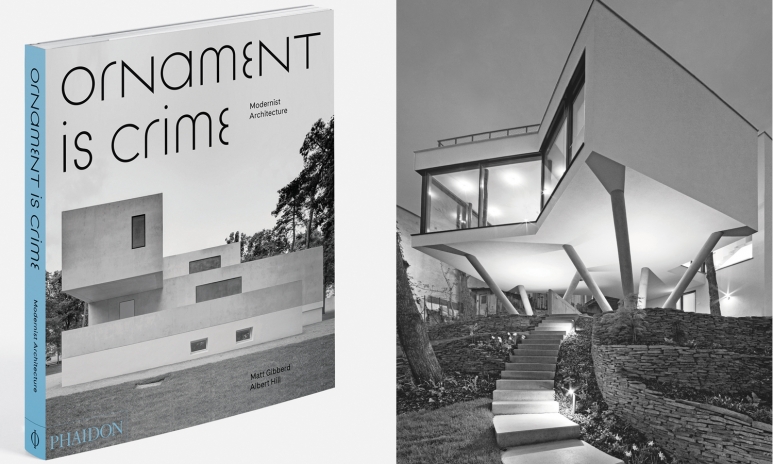 A great name for an even better book, Ornament is Crime explores the role modernist architecture, traditionally described as a movement of the past, has played in the 21st-century design world. The authors look into how work by master architects such as Arne Jacobsen, Le Corbusier and Mies van der Rohe has influenced the most important contemporary architects of today.

With sumptuous images of sleek, beautifully designed houses around the world and a title taken from a seminal 1910 lecture by Adolf Loos that attacked the highly ornamental style of the day, this book will inspire any reader to cut the clutter and bid adieu to the bling. Let’s hope someone buys it for Donald Trump.

I Actually Wore This by Tom Coleman 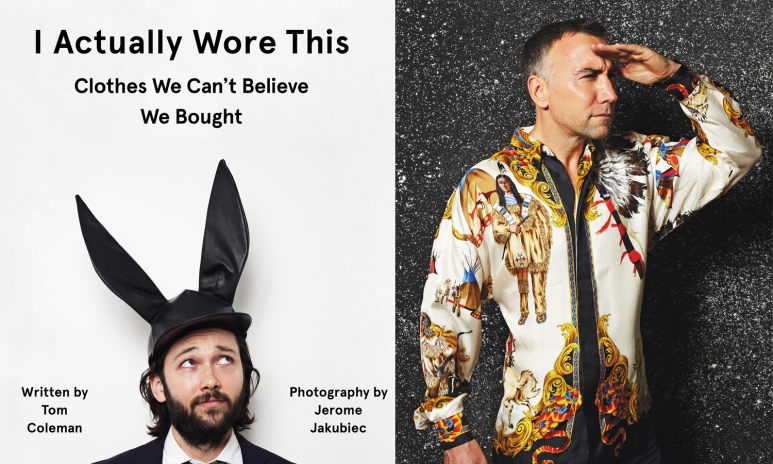 Hands up if you can think of at least one outfit you’ve worn that makes you howl with shame. From micro miniskirts and blue eyeshadow at the teenage disco to Christmas jumpers Bridget Jones-style, there can’t be a person alive who hasn’t worn at least one item of clothing that has thoroughly embarrassed them. But as this hilarious book illustrates, the fashion crowd is as guilty as the rest of us.

From the purple velour jumpsuit that was supposed to look edgy to the Captain von Trapp Tyrolean jacket that seemed like a good idea after six beers in Munich, each of these cringe-inducing items somehow managed to find its way into the wardrobe of a “very cool person,” and the authors tell you exactly how. 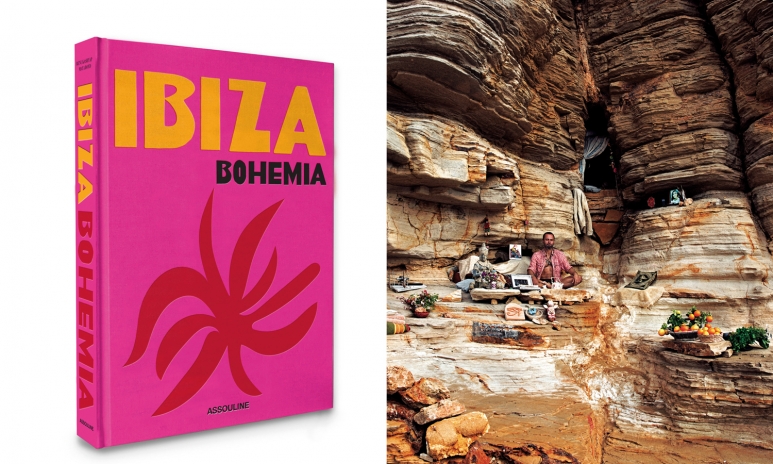 Ibiza is more than just a Mediterranean island; it is an almost mythical land of pleasure. Famous first as an escape for artists and intellectuals fleeing oppression in the 1930s, it turned into a refuge for celebrities (think Elizabeth Taylor and Richard Burton) and then a home for hippies during the summer of love.

Everyone from rock legends such as Pink Floyd, Freddie Mercury, Joni Mitchell and David Bowie to fashion icons like Kate Moss and Jade Jagger have called the island home, citing a particular creative urge that is somehow unleashed with all that sun, sea and sex.

And while living there year round may prove rather tricky for those of us who aren’t rock stars or supermodels, owning a gorgeous book full of colourful images and even more colourful tales is definitely a good back-up option. 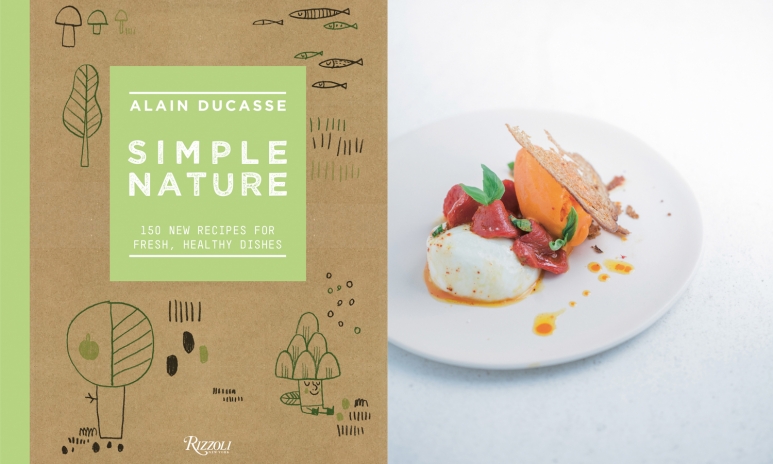 Alain Ducasse owns 26 restaurants across seven countries that have earned him an astounding 18 Michelin stars. Last year his flagship restaurant, Alain Ducasse at the Plaza Athénée, reclaimed its third star after Ducasse swapped his rich meat dishes for a menu focused on vegetables and fish.

“Making vegetables taste as delicious as animal fat takes a lot of time,” he says. “But I am the master of it and, believe me, you taste my vegetables and you’ll be instantly seduced.”

Want some sexy vegetables of your own? Then pick up this recipe book by Ducasse, nutritionist Paule Neyrat and chef Christophe Saintagne. 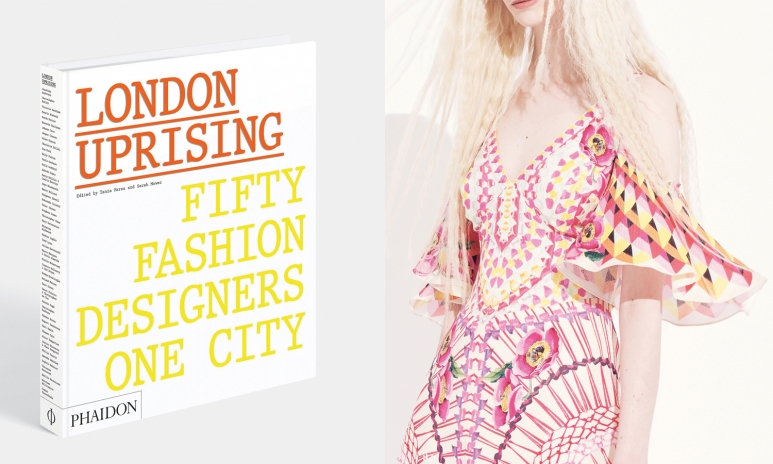 London has always been at the epicentre of fashion trends. While Paris gets style and Milan wins in the glamour stakes, no city has celebrated the wonderfully wacky side of fashion quite as brilliantly as the British capital. From Paul Smith and Stella McCartney to Erdem and Simone Rocha, ex-Vogue editors Tania Fares and Sarah Mower interview the biggest names in British fashion, documenting the profound influence England has on what we wear, regardless of where we live.

With portraits of the designers in their homes, sketches from their most famous collections and interviews by renowned writers, this is the world’s most comprehensive guide to how to be in fashion, London-style.

The New Paris by Lindsey Tramuta 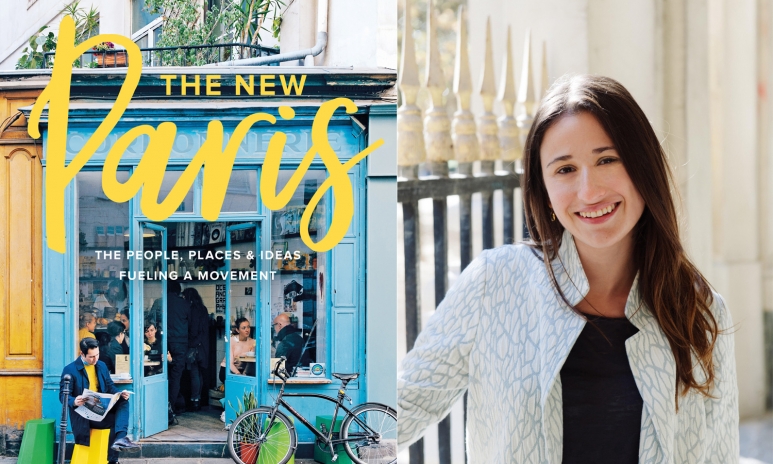 Paris, the city where we all dream of living, but never quite feel at home when we visit. Should we only eat in traditional (read: touristy) brasseries in Saint Germain? And what about all the rules? Can we really not drink flat whites, eat non-French food and wear colours other than black or navy?

Luckily for any would-be Parisians out there, help is at hand with The New Paris, a book that explores the complexity and richness of contemporary Paris, debunking the tired clichés and celebrating the exciting diversity of the city.

In the past few years, a flood of new ideas and creative locals has infused a once static, traditional city with a new open-minded sensibility and energy—which means the once strict Parisian rulebook is becoming increasingly obsolete.

(Related: Off the Grid With Singaporean Author & Photographer Juliana Tan)

The article first appeared on hk.asiatatler.com.

Why You Need to Check Out Osteria BBR by Alain Ducasse, Which Opens on July 23