The best of the British artist's wackiest work 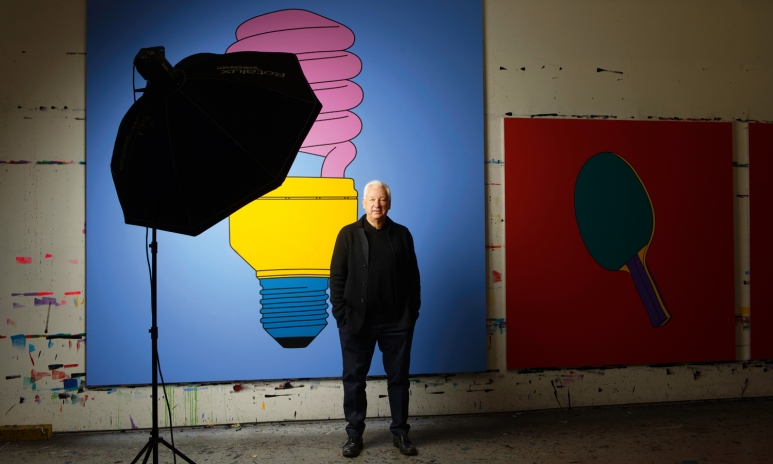 Irish-British artist Michael Craig-Martin has been pushing boundaries since he first entered Britain’s contemporary art scene in the late 1960s. His instantly recognisable pop-art renditions of everyday objects have appeared in multiple mediums, from paintings to sculpture to digital video.

To celebrate the installation of his latest lightbulb sculpture, Bright Ideas, at The Peninsula, we take a look back at five of Michael Craig-Martin’s most influential bright ideas. 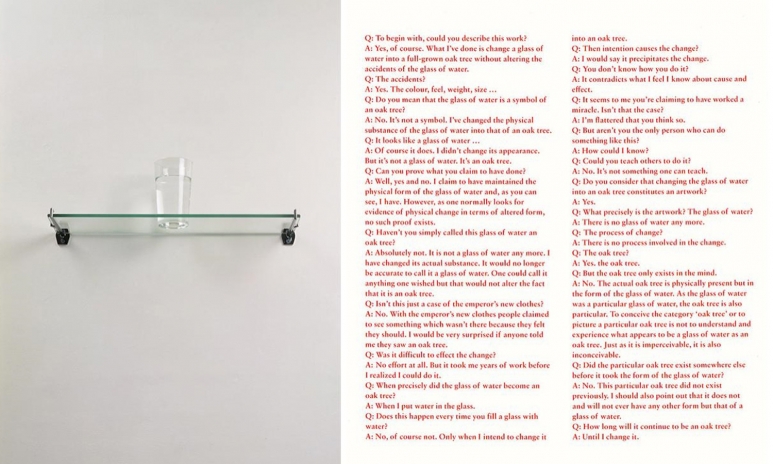 The unveiling of An Oak Tree in 1973 was something of an awakening for conceptual art. Featuring a glass of water on a shelf with a Q&A-style accompanying text, Craig-Martin argues that the glass of water is an oak tree.

His argument was so effectual that the conceptual piece was barred from entering Australia for an exhibition, as it was considered “vegetation”. After temporarily conceding it was indeed a glass of water, the seminal work resumed being an oak tree in the National Gallery of Australia, where it remains today. 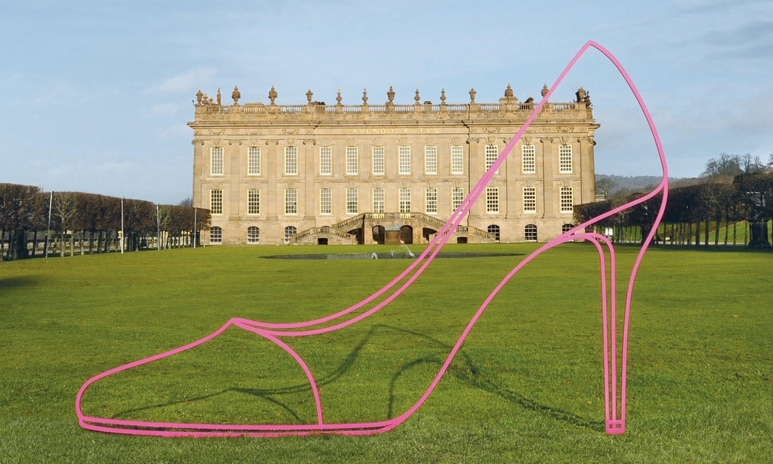 Commissioned by the Duke of Devonshire to decorate the grounds of his English country estate, Craig-Martin installed 12 sculptures around Chatsworth House.

The huge stylised objects, made of brightly-coloured steel, glow with an exceptional hallucinatory quality against the quiet English countryside. Most visually bizarre is perhaps the giant pink high-heel planted behind the house, a play on the association of grand mansions with fairy tales.

Craig-Martin’s work at Chatsworth wasn't confined to the grounds. He also produced a digital portrait of the future Duchess of Devonshire, Laura Burlington, joining the ranks of revered artists like Joshua Reynolds and Thomas Gainsborough who have produced a Devonshire family portrait.

The line drawing shifts through over 40 colour combinations, creating a unique and mesmerising animation of Lady Burlington. 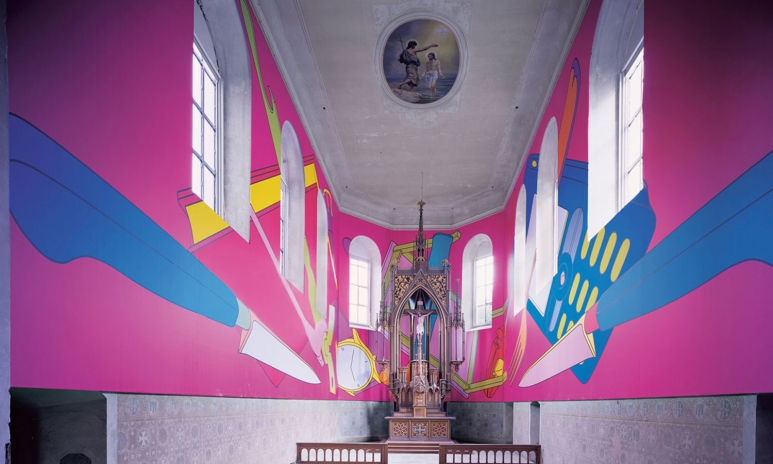 In 2006, Craig-Martin turned a small church in Feldkirch, Austria into a gallery for his bold, colourful designs. Stretching over eight metres high and 20 metres long around the walls of the chorus room, the printed foil is juxtaposed against the traditional religious iconography of the altar and ceiling murals.

By taking everyday objects out of context and placing them controversially in a sacred space, Craig-Martin evaluates the relationship between the mundane and the celestial.

Read more: Where To Stay During Hong Kong Art Week 2017 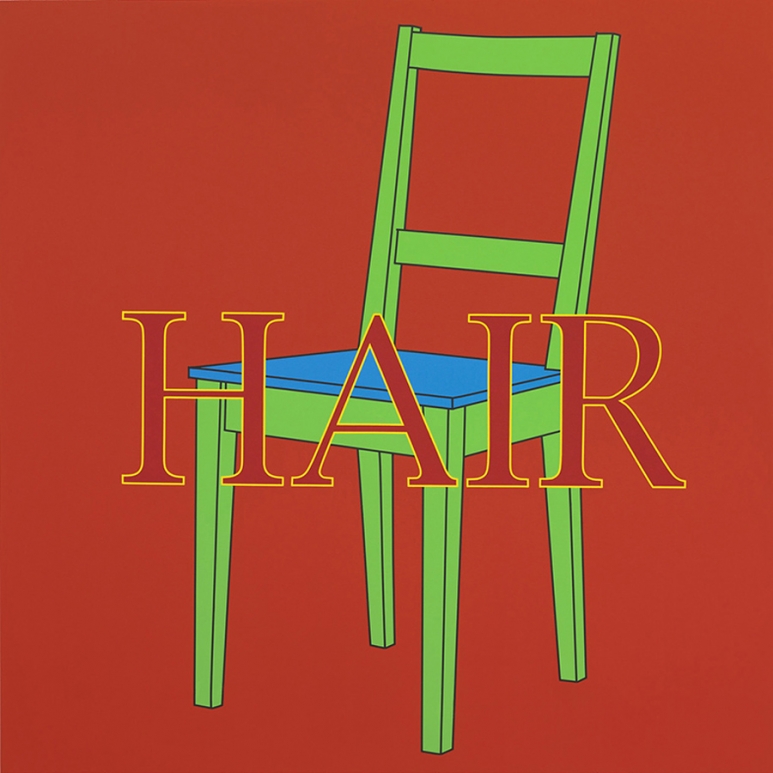 Incorporating the ideas of early surrealist artists like Marcel Duchamp and René Magritte, Craig-Martin’s pop-art series undercuts the familiar with its depictions of a chair (HAIR) and a table (ABLE).

Toying with the explicit versus the implicit, and the conflict of the object within the painting versus the painting as an object itself, Craig-Martin makes you wonder if you really know anything at all.