Tech entrepreneurs have become the rock stars of the 21st century, and while IT has traditionally been a male-dominated field, superstar ladies are shattering glass ceilings throughout the industry.

From writing code to building billion-dollar brands, Hong Kong’s women in tech are working at every level of the startup game. Here are five names to know: 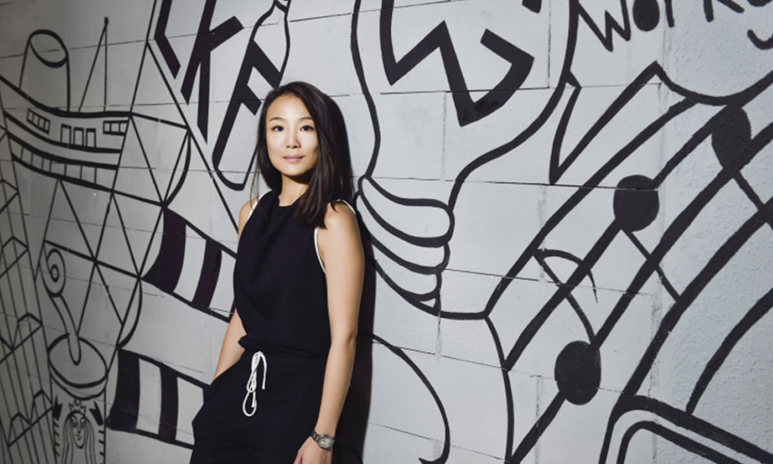 Rather than founding startups, Joanna Cheung wants to support them. Her TusPark Global Network has expanded throughout Hong Kong and China, providing co-working spaces across the region and helping young companies get off the ground.

Founded in 2015, Tuspark Hong Kong now has more than 50 affiliate locations around the world, and is still growing. 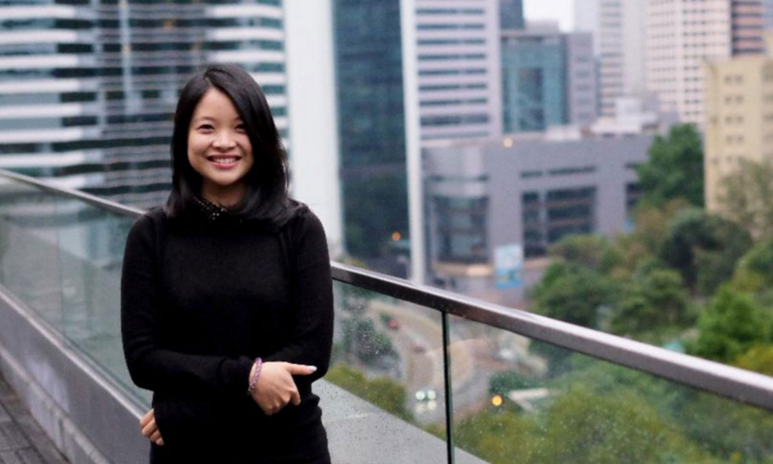 Three years ago, Jenny Lee left a promising position as an investment banker with Deutsche Bank to join a fledgling startup named WeLab. Since then, she has been key to the growth of the platform, which has disrupted traditional banking across Asia by providing online-only lending services.

Lee helped WeLab secure US$160 million in funding in 2016, on top of US$14 million a year earlier. The company is now worth an estimated US$1 billion, and a great deal of credit can be attributed to Lee. 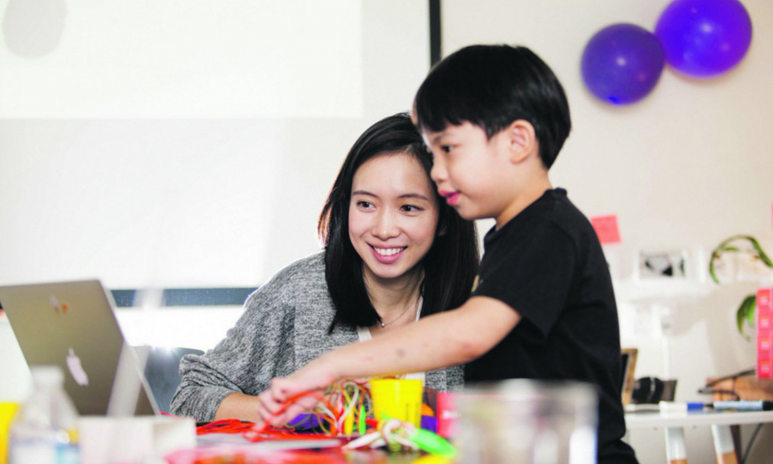 Hong Kong native Michelle Sun moved from Goldman Sachs to Silicon Valley to learn the ropes of startup culture. Upon her return in 2013 she founded First Code Academy, a platform that initially aimed to introduce young girls to coding.

Over the four years since, the company has expanded rapidly, now billing itself as ‘Hong Kong’s Top Coding School’ and catering to boys and girls from five to 18. With offices in Singapore and Taiwan, FCA is helping to educate Asia's next generation of young tech stars. 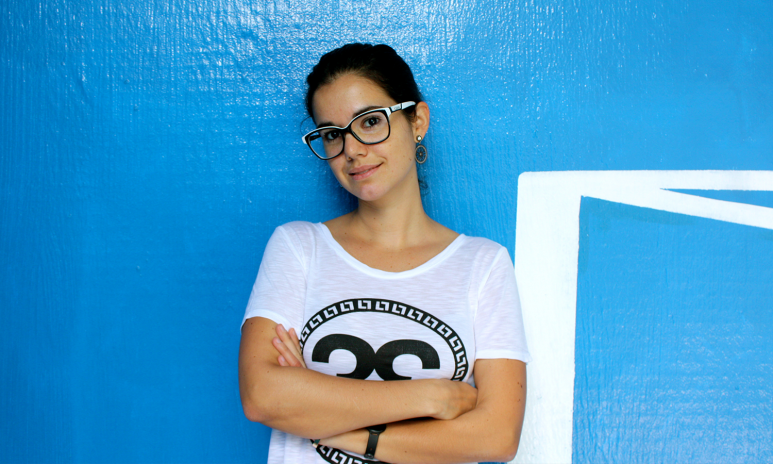 Originally from France, Karen Farzam moved to Hong Kong in 2010 and since then she has worked towards disrupting digital industries. Seeking to connect talented professionals with jobs that they can be passionate about, she learned how to code and built a website to do just that—WHub.

Along with Michelle Sun, she is also Co-Founder of the non-profit organisation Women Who Code in Hong Kong. 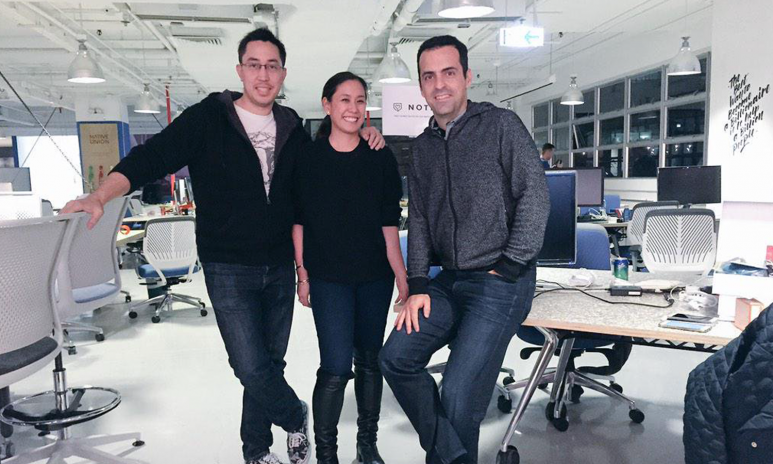 Co-founding a startup with your spouse may not be the wisest move for every couple, but it has paid dividends for Catherine Tan and her husband Kevin Lepsoe, who bootstrapped Notey in 2014 after leaving careers in banking. Notey is a blog aggregator, where users can select their region and view content relevant to them.

Business Insider recently called Notey “one of the fastest growing startups in the world still flying under the radar.” The platform boasts financial backing from tech luminaries Hugo Barra and Ryan Holmes.