Looking for inspiration for your travel destinations? UNESCO has recently announced some new entries to its list of World Heritage sites around the world. We pick our five favourite ones

The United Nations' World Heritage Committee has been selecting new sites from a shortlist of 39 potential candidates at its annual meeting in Brazil.

The list of World Heritage sites, which brings an endorsement that can boost tourism and environmental protection for those on it, has swelled with 21 additions decided at a UNESCO meeting in recent days.

UNESCO's World Heritage Committee, which wrapped up deliberations yesterday, awarded its seal to a few already well-visited attractions, such as Amsterdam's canal belt (right) and France's historic town of Albi.

But most of the sites -- for instance the Bikini Atoll where US atomic bomb tests confirmed our nuclear era, or Sri Lanka's highlands -- were further off the beaten path.

Indeed, there was a concerted effort during the UNESCO committee's meeting to redress a perceived bias towards Europe's well-documented cultural hotspots and recognize unique areas in developing countries hitherto overlooked.

An imperial palace in Vietnam, temples and rugged red terrain in China, an Australian penal colony, a historic bazaar in Iran, archipelagos off Hawaii and in the South Pacific, national park in France's Reunion Island in the Indian Ocean and in Tanzania, 14th-century villages in South Korea and an 18th-century astronomical observatory in India were all inscribed. 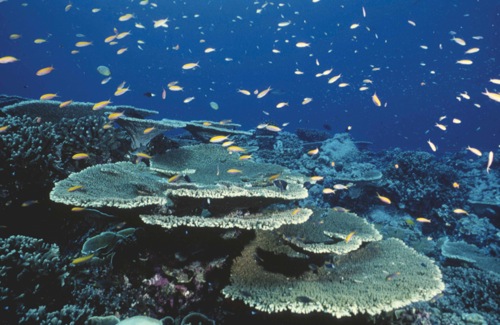 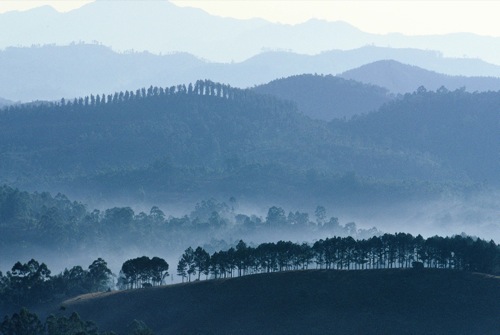 The Central Highlands of Sri Lanka are a super biodiversity hotspot where the land rises to 2,500 meters above sea level 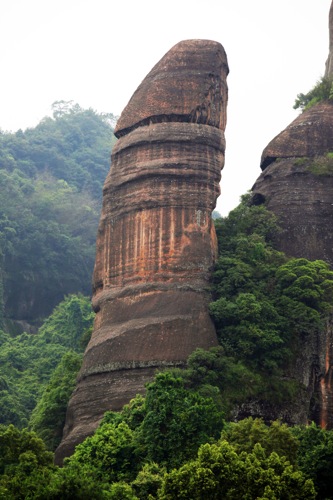 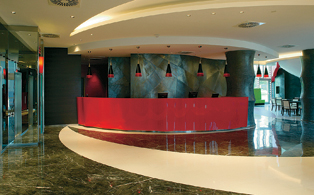 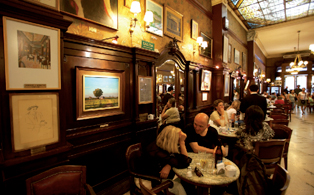