How to Have the Best Time in LA, According to Nicholas Kirkwood

British footwear designer Nicholas Kirkwood&rsquo;s eponymous label recently turned 10. He tells us how to make the most of the City of Angels 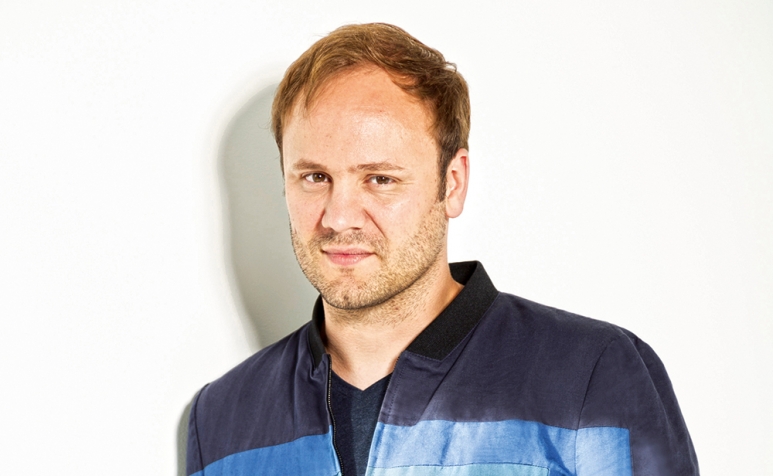 When i first started going to Los Angeles, I used to get frustrated because it’s so spread out and the time zone makes it pretty tough to interact with Europe. Now, however, there are some things I really like about it. I went over in July to design the new collection and, actually, the time zone compared to London means I can just get up in the morning and get all of my emails done by about 10 o’clock. I can then get out to start researching and designing. Los Angeles has become a real creative centre—a lot of designers are moving their studios to the city and the art scene is becoming much more prevalent. Also, being around sunshine every day is quite inspiring for me.

An ideal day for me would start with a little hike, perhaps around Runyon Canyon. I’d probably have some healthy breakfast with a wheatgrass shot or whatever health trend is in vogue at the time. I usually stay at the Chateau Marmont in West Hollywood—I like the area because it encourages you to be both good and bad. If you feel you’ve been too healthy during the day, you can go out and misbehave in the evening. I often rent a house up in the hills to do my designing; I really like to close myself off. The city is amazing—five minutes from West Hollywood you can be up in the hills.

LA is pretty spread out, so I only occasionally go down to Venice Beach—it’s definitely amusing with all the muscles and roller skating. It really lives up to the cliché. For shopping, there’s a vintage fair once a month at the Rose Bowl stadium. It’s huge and outdoors, so it can get pretty hot in the summer. But it’s a really amazing place—there’s something for everyone, from vintage furniture to clothes and shoes. It’s fantastic for research, especially if you’re a ready-to-wear designer. LA is the best place to buy trainers, too; there are tons of amazing special editions and variations you don’t find in Europe. 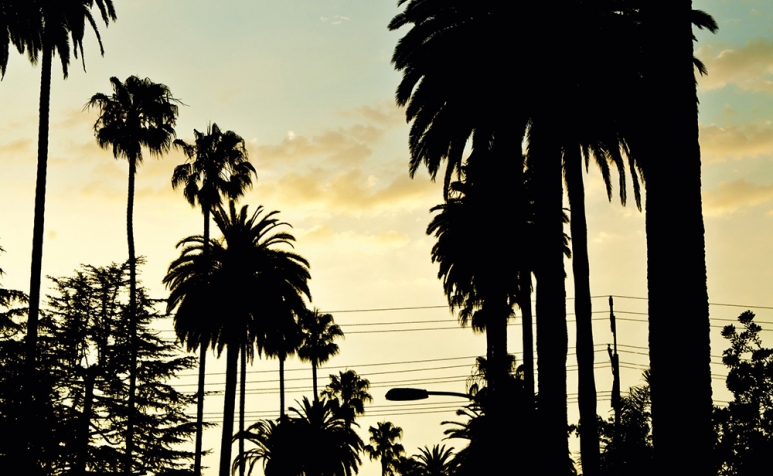 One of my favourite places to eat is Sushi Park. It’s really unassuming and hidden away above a car park. It may be pretty low key, but they have the most incredible sushi—some of the best I have ever tried. For drinks after dinner, the Soho House is a good option; I often go there to meet friends who are in town. We spend a lot of time out for dinner—either at restaurants or at people’s houses—when we are in the city.

There are a lot of brilliant museums in LA. You’ve got the LA County Museum of Art, or LACMA, which always has really great exhibitions. Recently, there was an excellent one about mid-century California—all the cars, how people were living and lots of artefacts from the era. I found myself really inspired. Another good show was of the late artist Chris Burden, who created this whole world cityscape based on the 1920s film Metropolis. You could view the structure from the gallery above, and the buildings were made of different materials.

I always pack my shorts and flip-flops when I go to LA, as I know I will get the opportunity to dress for warmer weather. I’m sure to pack moisturiser when I travel, as I get dried out travelling on planes and in air-conditioned cars. I always bring back all those fantastic American things for my UK friends. There’s a place called Earthbar where you can get all the multivitamins you could ever dream of. Everything seems so much stronger over there—they have giant pills that you can’t even swallow.