The Destinations You'll Want To Visit in 2016

With the new year on the horizon, a slew of travel magazines and industry experts have been gazing into their crystal balls to predict the buzziest destinations of 2016 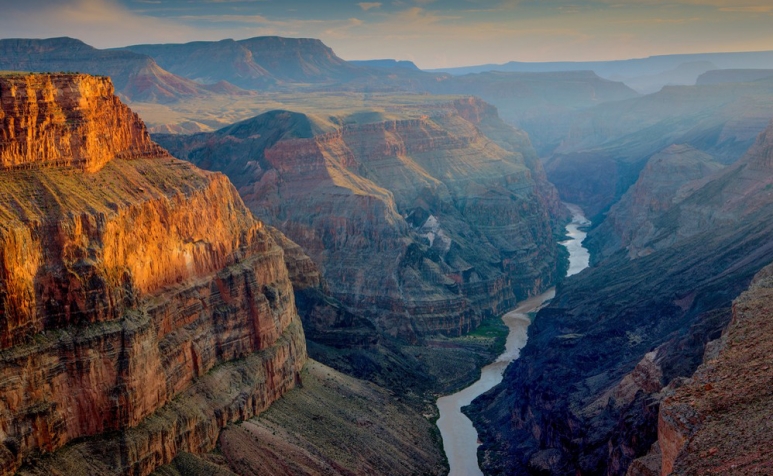 After looking at lists and reports from experts at esteemed publications including National Geographic, Lonely Planet and Afar, here’s a selection of destinations we found to be the most compelling and interesting, be it for new geopolitical developments, milestone anniversaries or its natural charm.

In 2016, Botswana will celebrate its 50th year of independence. But it’s not just because of this milestone that editors at Lonely Planet named it the top destination of 2016. Heaping praise on the under-the-radar country for its unusual combination of desert and delta and immense concentration of wildlife, editors were effusive about the merits of its pristine, expansive wilderness.

This country has been identified by a few different groups as a destination to watch, including the World Travel Market Global Trends Report, and National Geographic Traveller UK. The travel industry was quick to act following the US-Iran nuclear deal, steering the spotlight on the country as an emerging tourism destination.

The country’s main draw? Bragging rights to being a treasure trove of 19 World Heritage Sites -- the most of any Middle Eastern country -- and a rich repository of ancient Persian history. Iranian officials have set aggressive goals of increasing their tourism numbers from 5 million in 2014 to 20 million by 2025. In a sign of things to come, French hospitality group AccorHotels became the first Western hotel group to enter the Iranian market with the opening of a Novotel and Ibis at Tehran’s international airport. And the UAE’s Rotana hotel group has four hotels in development, slated to open in 2018. 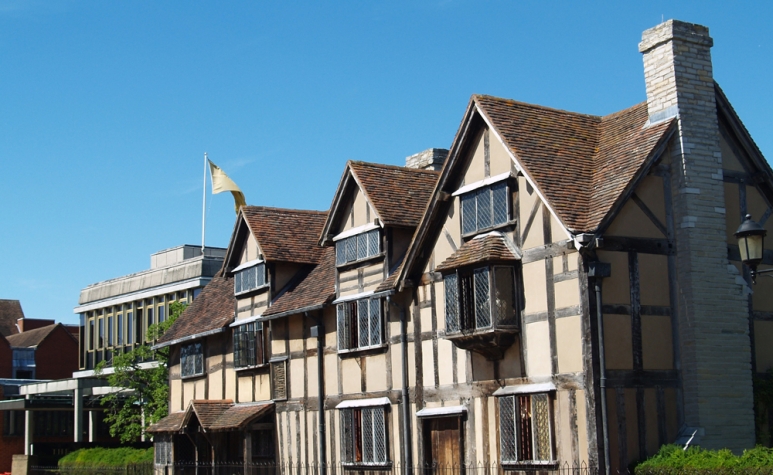 Shakespeare fans will want to bookmark April 23, 2016 on their calendar, a day when the world marks the 400th anniversary of the playwright’s death. The town that birthed the world’s most influential and popular bard will be throwing a party worthy of the occasion, with outdoor events, parade, acrobatic shows, fireworks, and of course a slew of Shakespearean actors rhyming off soliloquies and monologues throughout the day.

Can’t make the party in April? The Royal Shakespeare Company theater has released the schedule for their summer and winter program, with performances that will include “Othello,” “A Midsummer Night’s Dream,” and “Henry V.” 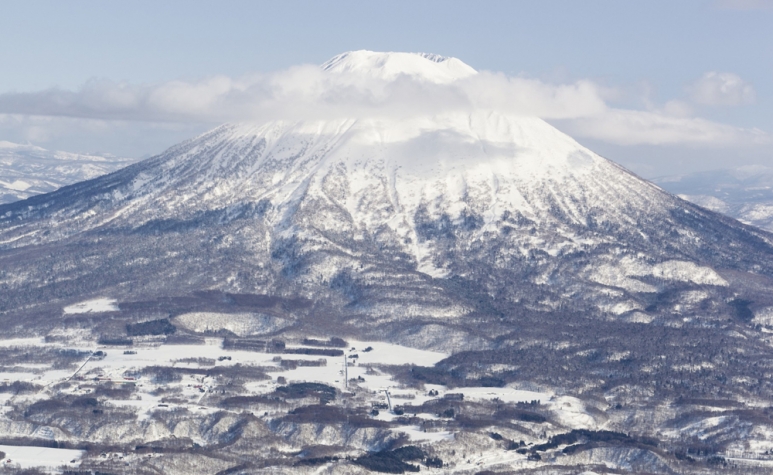 Editors at both Frommer’s and National Geographic had Hokkaido on their list of top destinations to visit in 2016, but for slightly different reasons. With the debut of a high-speed rail line, set to launch in March, Frommer’s points out that Japan’s northernmost island will become more accessible than ever before.

The area is popular for its volcanoes, natural hot springs, snow festival, and ski resorts. NatGeo recommends Kiroro, a two-hour drive from the Sapporo airport for ambitious and adventurous free-riding skiers for the mystical views and pristine off-piste terrain.

With the US National Park Service set to mark its 100th anniversary next summer, editors at travel magazine Afar named the American southwest -- home to Arches, Bryce, Zion, Grand Canyon and Capitol Reef National Parks -- the top destination of 2016. Many of the parks will host special events to fete their milestone centennial August 25.

In July, the Burgundy region was inscribed on UNESCO’s World Heritage List for its long, rich wine history, reason enough for National Geographic to include the area in their Best Trips 2016 list. The area in east-central France is known for its Pinot Noirs, Chablis and Beaujolais. A three hours’ drive from Paris, editors recommend renting a bike and touring the Route des Grands Crus, stopping in the medieval town of Beaune and tucking into a beef bourguignon with a glass of, what else, Burgundy wine.