Past perfect is our favourite tense in design.

To paraphrase Oscar Wilde: “I like men with a future and hotels with a past.” From adaptive reuse initiatives to spaces steeped in history, hotels with a meaty backstory are automatically more alluring to me. Apart from the strong sense of place, there are plenty of design details to admire that make staying here extra inspiring. 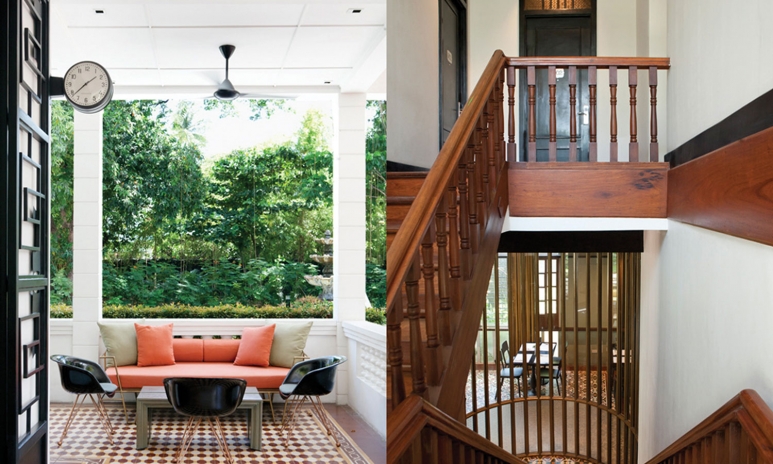 From checkerboard to terrazzo tiling – and the latter is totally having its moment in the spotlight right now – older structures often benefit from creative flooring. A great example is the beautiful machuca tiling at The Henry in Manila, which is housed in a cluster of 1950s homes transformed into a charming boutique hotel. Its visual impact makes for a great #ihavethisthingwithfloors post. 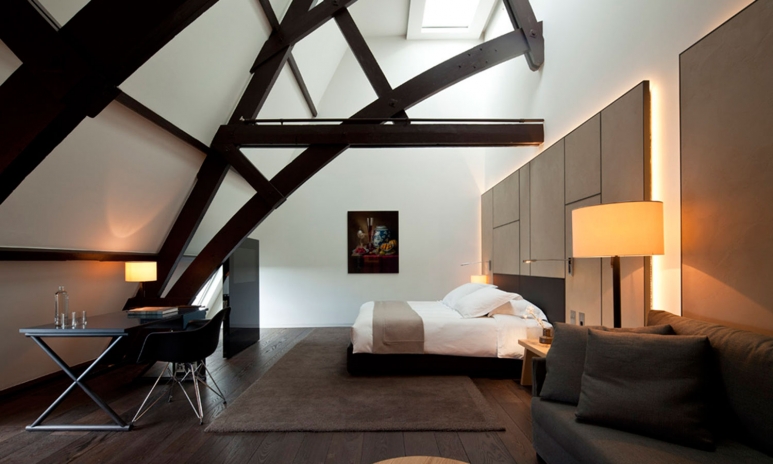 Photo courtesy of The Conservatorium

Character is one thing you’re assured of when it comes to historic hotels; the other given is a higher ceiling. No matter how small the room is, it always feels much bigger because of the double height ceilings. Looking at the lofty rooms at The Conservatorium in Amsterdam – so named because it was a former music school – makes me yearn for the time when designers and developers cared more about this important detail. 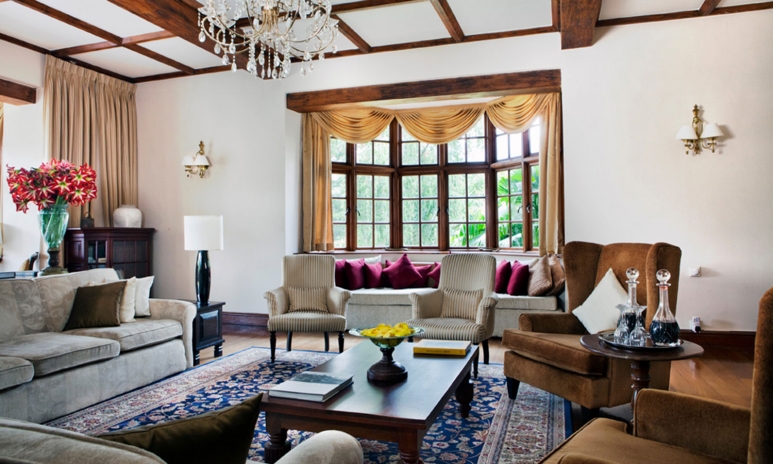 An original brick facade, stairways lined with delft tiling, stained glass windows – these are only a few details the infuse The Conservatorium with so much personality. Another portal to the elegant past is Resplendent Ceylon’s Tea Trails Hotels, which occupy original tea planter’s bungalows. I love the warm, aged wood that line the floors and walls of the Tientsin Bungalow (pictured); dating back to 1888, it is the oldest one in their portfolio. 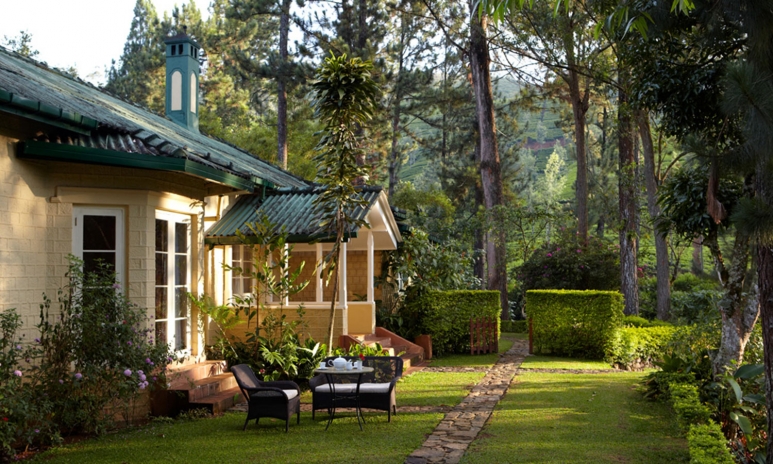 Set in the heart of Sri Lanka’s tea country, Resplendent Ceylon’s Tea Trails accommodation is a proper blast from the past. It’s not just about the design and the ambience, but the calibre of service as well. The extra intuitive butlers are friendly but not overly subservient and most importantly, make you feel at home. Perfection! 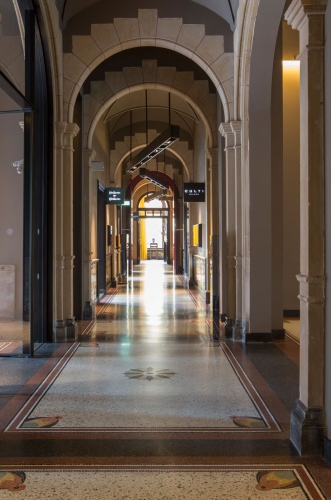 Photo courtesy of The Conservatorium

A lot of love is needed to rehabilitate an older building, whether is an exercise in conservation or an adaptive reuse project. The Conservatorium, designed by Piero Lissoni (pictured), rightly highlights the building’s stunning details while infusing it with a contemporary touch. Another example is The Henry – original elements were preserved by designer Eric Paras, but he added just the right amount of modern details to freshen up the space.

This story was originally published on homejournal.hk