A walk down memory lane for petrol heads

Did we mention it's our 40th anniversary? Like all good things, at Hong Kong Tatler we've gotten better with age, but that doesn't mean we don't have some golden moments in the history books too. Taking a peek through some of our 1980s titles, we found a few vintage car ads we'd love to add to the collection. 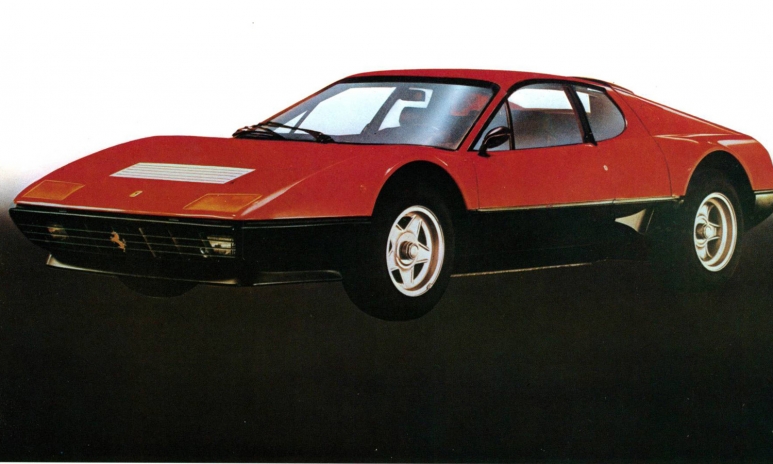 There's nothing more iconic than the little red Ferrari, and the sporty mid-engine 208 GTB and 208 GTS released in 1980 is first on our retrospective wishlist. 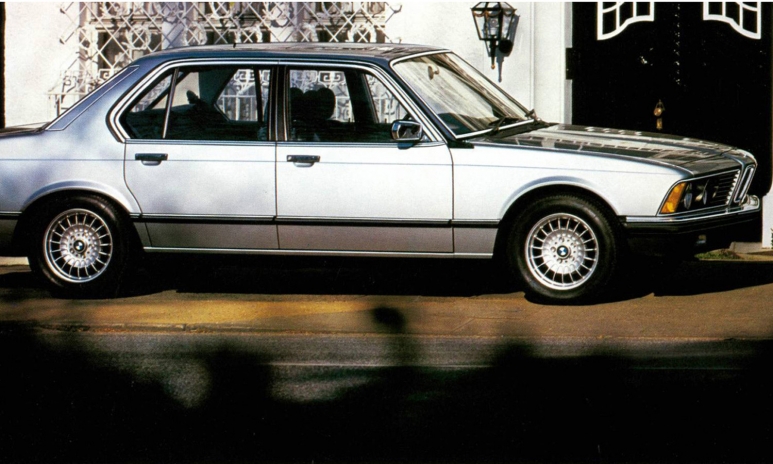 Luxury German carmakers BMW launched their flagship 7-Series range in 1977. This advert, printed in Hong Kong Tatler's  August 1981 issue, is the first E23 model in the series, made only in the sedan style. 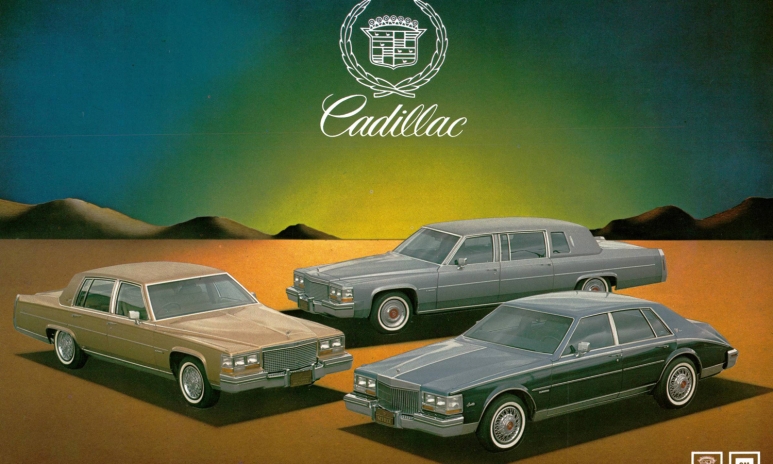 A clean, simple illustration is all a big name like Cadillac need to get their point across:  formal limousine, Fleetwood, Brougham and Seville styles have become iconic since their inception in the '50s, though the 1980s rendition is a little sleeker. 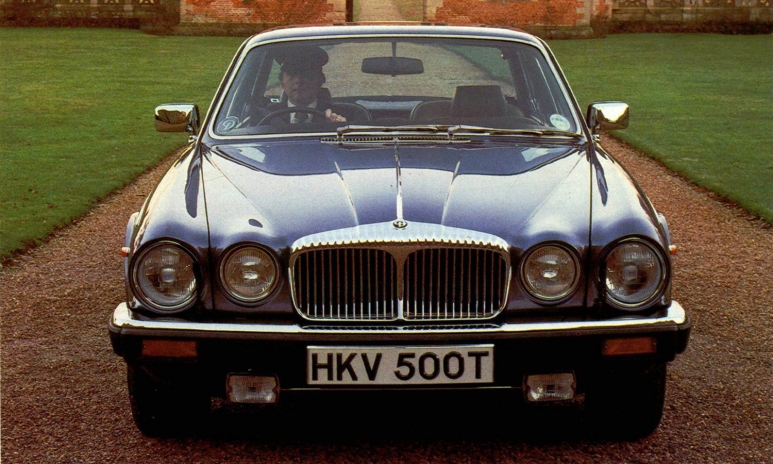 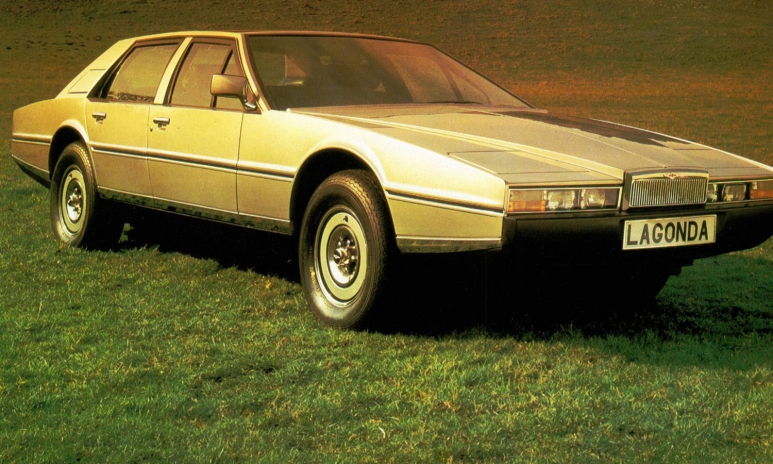 We'll never say no to an Aston Martin, but this dramatically-posed Lagonda seems to be underselling itself with the tagline: 'a somewhat exceptional alternative to walking'; then again, it has been named as one of the worst cars of all time by Time Magazine for its mechanical pitfalls. However, the quirky aesthetic, designed by British car designer William Towns, has a retro charm we love. 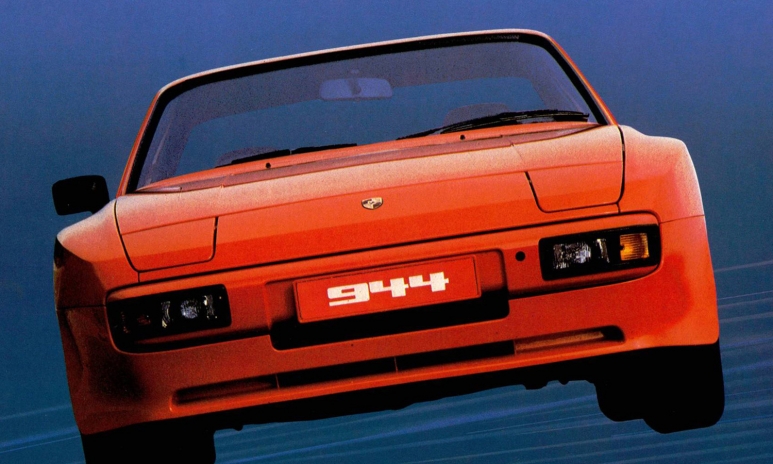 This speedy sporty number from Porsche was certainly quick: top speeds of 130 miles per hour, and 0-60 in just nine seconds is pretty impressive. The 944 model was manufactured from 1982 to 1991, and would generate turbo and super versions in the years to come. 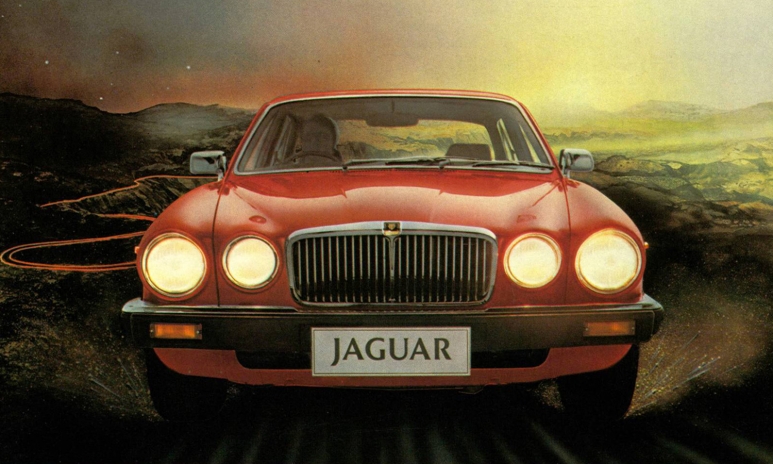 This gorgeous illustration shows Jaguar's flagship XJ6 in a whimsical mountain landscape: the iconic round Jaguar headlights have us desperate to get our paws on this ride.

Sign up for our weekly newsletter and get our top tatler_stories delivered.