The Japanese Architect Who Used to Box: Tadao Ando

From humble beginnings, Tadao Ando has risen to become one of the most dazzling architectural talents of our time 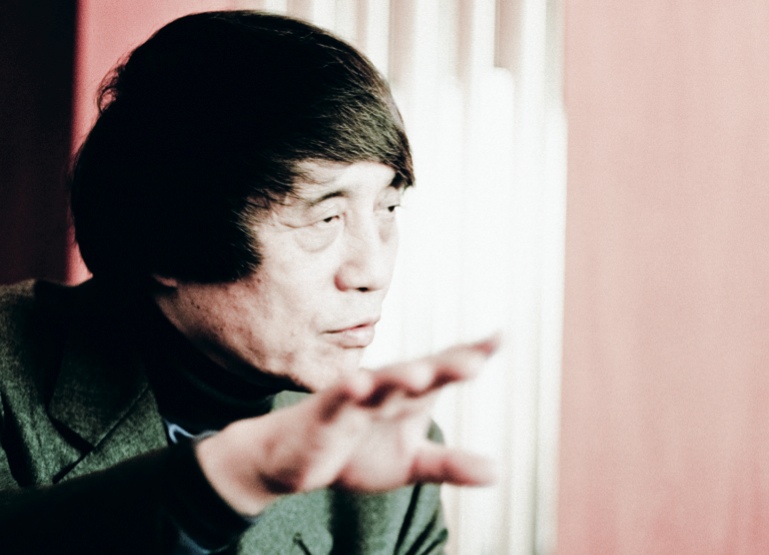 As renowned around the world as he is in his native Japan, architect Tadao Ando has been one of the leading lights of his profession for more than four decades. But unlike most of his peers, Ando had no formal architecture training. Indeed, his path into architecture is an unorthodox as it is surprising, and Ando includes stings as a truck driver and a boxer on his CV. Since beginning his architecture career in the late 1960s, however, he’s garnered countless awards, including the Pritzker in 1995, repeatedly transforming his unflagging persistence into buildings of dazzling vitality.

We spoke with renowned architect Frank Gehry, who designed one of the most expensive residential buildings in the world, Opus Hong Kong.

Having recently completed the much-hyped project, Shanghai’s Aurora Art Museum, Ando says he was from a world far from all of this stardom. As a child, he followed his father, a carpenter, to work, and university was not an option given his family’s finances. In post-war Japan, career options were limited, and Ando initially drove a truck and fought as a boxer. These jobs took him across Japan and around the world. On these journeys, he discovered his true love: architecture.

“An architect’s formative years are between the ages of 20 and 30,” says Ando when we find time to sit down together, away from the horde of journalists. “It’s vital for one to take in a lot of scenery – travelling makes an architect. I became a boxer because the matches allowed me to travel overseas and experience different architectural styles.” 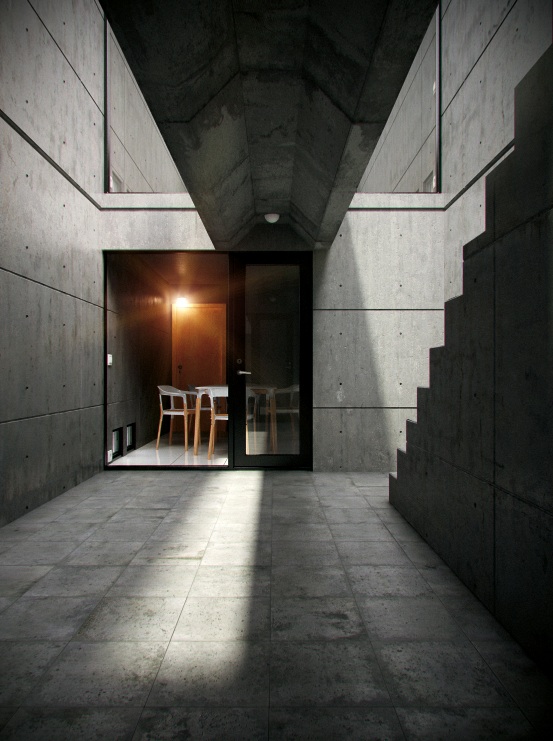 With unbridled enthusiasm but limited resources, Ando set out to learn everything he could about the field, saving up for books by cutting out one meal each day. “One man, one office,” he said of the design studio that he finally opened in 1969. “It is one man’s battle.”

Ando’s use of fair-faced, precision-cast, reinforced-concrete walls is widely acknowledged as a masterstroke, and the architect’s preference for minimalism and simplicity has never changed. From Rokko Housing One in Honshu to his renowned trilogy of chapels and large-scale public buildings, Ando has often pulled off surprises in restrictive spaces with limited budgets. 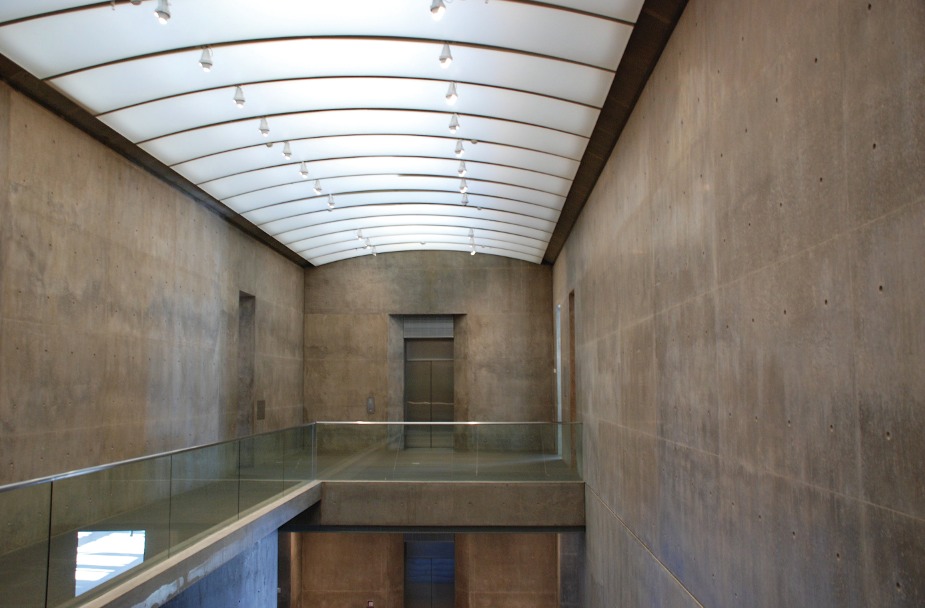 Often regarded as a master of light, Ando strikes a delicate balance and contrast between light and shadow, evident in his design for the Aurora Art Museum.

Ando has long had his eye on Shanghai, and the Aurora Art Museum is his first completed project in China. “When I came to China 10 years ago, there was hardly any impressive architecture in sight. It’s a totally different story now: the standard of architecture has been rapidly rising here. I like this place a lot,” he admits.

To Ando, it’s more than just buildings. “The world is moving forward. The US has been the centre of the world for quite an extended period in the past, but the future is in Asia. In fact, you may say that this is the time of China – and not only in the field of architecture. I didn’t quite understand the situation in China before, so I did come across some difficulties at first.“

It’s also about process, Ando says. “The major difference between China and Japan’s architectural practices lies in execution. In Japan, it takes a long time for a project to come to fruition; there are a lot of discussions, and sometimes meetings every three months. It doesn’t work like that in China. A plan is swiftly executed as soon as it’s agreed upon. This is actually a marvelous situation for an architect to be working in.” 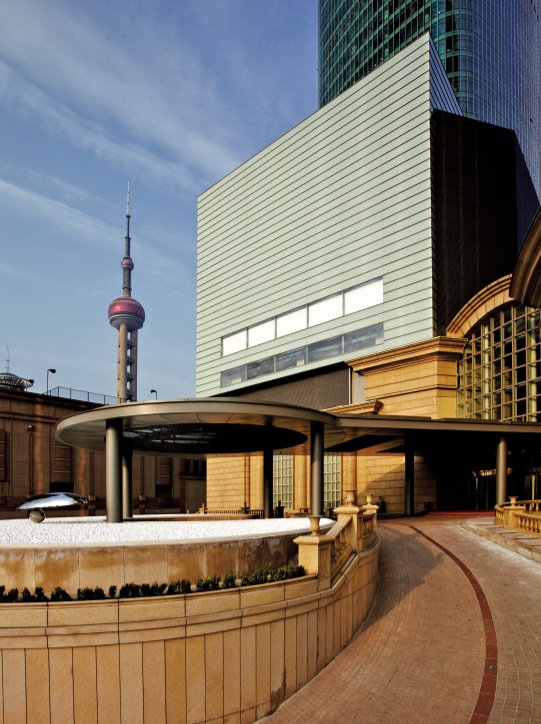 Projects like the Aurora Art Musum represent a refreshing challenge for the seasoned veteran. “I used to only create from zero to one, to create something from nothing. Nowadays, I’m beginning to appreciate the pleasure of alteration projects based on existing structures.” He continues, “Alteration is not as easy task by any means. As the building already existed before my conceptualization process, I couldn’t have presented a design based completely on my own ideas. It initially put me in a state of hesitation and confusion. That’s why I wasn’t very keen on this project at the beginning. Eventually, it was the owner’s sincerity – and the agreement to let me freely alter the interior structures and the façade – that really changed my mind.”

So, is he ever going to stop working? “I’m 70 years old now. As an architect, I’m not young anymore. I must be looking a little bit like a mummy now, but I’m still as energetic as ever. There was a time when I thought I was going to retired at 65, but now I think I should be fine working until I’m 80.”

Iraqi-born British architect Zaha Hadid tells us what she thinks about architecture in Hong Kong and China.