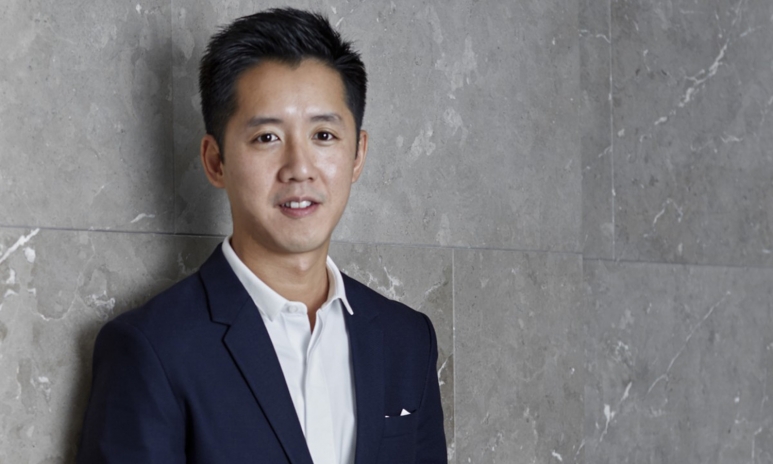 There’s always a pregnant pause before André Fu answers a question. He thinks deeply, takes his time and then responds in great detail. If you’ve experienced his spatial designs first-hand – which is more than likely, given that his projects range from The Upper House hotel to the Lane Crawford Shoe Library – you’ll recognise that the same level of thought and consideration goes in his projects. Known for redefining luxury through a more relaxed interpretation, André has also developed a unique “modern Asian” sensibility that is rooted in tradition, yet translates globally. “The essence of the experience boils down to universal things – comfort and indulgence – and that’s what I try to bring to every design,” says André. In his Hong Kong studio, the recently named Designer of the Year (by Maison & Objet Asia) talks to Home Journal about his process and the challenges now that he’s launched his lifestyle arm, André Fu Living. 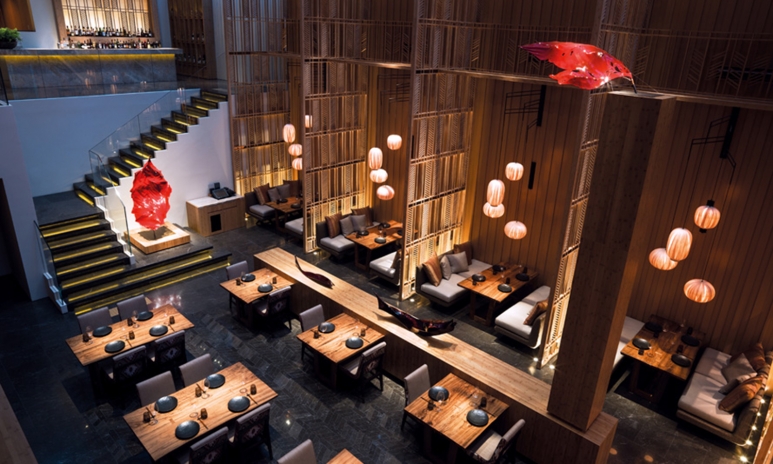 Kioku, a restaurant in the Four Seasons in Seoul ; Photo courtesy of Kioku

Good design is about creating places for people to be indulged. In the age of social media, where everything is instantaneous, I’m more eager to create places that stand the test of time and design spaces that have a timeless quality.

People forget that great designs take a long time to create. It’s not so much about the moment; it requires a sense of endurance. Given the scale of projects I’m working on – a lot of them take four to five years to realise – it’s a growing challenge to ensure that they’re valid by the time they’re completed. The key is to remain curious at heart and try to make each experience distinctive.

My process begins with a site visit to experience the context of the project. Then, I engage myself with a series of conversations with the client – essentially my role is to realise the vision that they have. Once the hardware is done, they are the ones who bring the project to life, so the level of synergy between the owner and me is key. That’s the only option to make it a success. 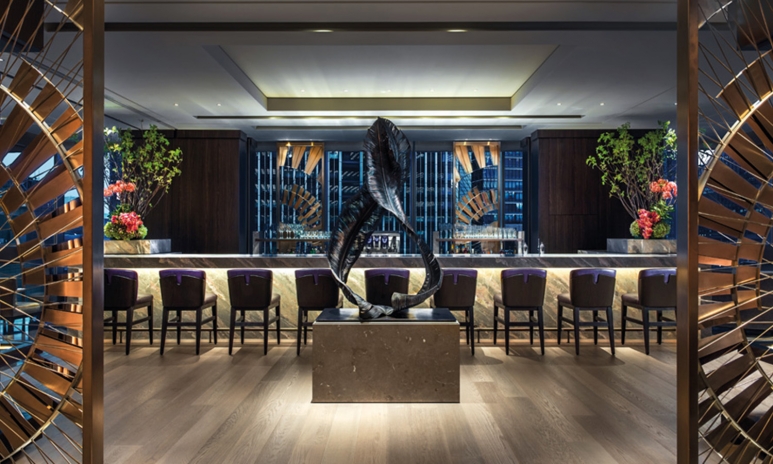 Motif, a restaurant and bar in Marunochi, Tokyo; Photo courtesy of Motif

A lot of the time, I’m given carte blanche. The design I create is quite spontaneous; it’s rarely driven by a look that I try to achieve. I always try to rationalise why the client would want me to do the project and vice versa, and this vision remains close to my heart throughout the design process.

Designing products seemed like a natural progression. I thought, “What if I communicate an experience in a single product?” In a space, there’s the music, lighting, scent – everything comes together and becomes that experience. But how do you impart that in a single object? It was a semi-conscious idea to design products and I felt 2015 was the right time to pursue this. 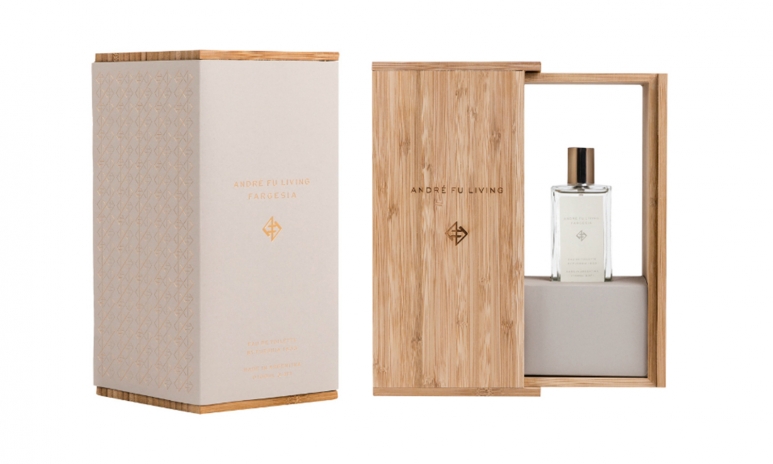 I wanted to make André Fu Living (AFL) a separate entity. AFL evolves with my collaborators – every chapter is different. The idea is to work with artisans I admire or brands with a distinctive history. We launched the lifestyle brand with just a single product last year; it’s followed closely by two other collaborations, to be unveiled this month at Maison & Objet Singapore and Salone del Mobile in Milan come April.

At the time I started my career, it was pretty much when the idea of boutique hotels came to life. The Upper House was a two-word brief – “calm” and “comfort.” I had tremendous opportunities at the start. How often does that happen? But at the same time, who would’ve thought that in 15 years, I’d design a perfume? That’s the aspect of design that excites me the most.

This article was originally published on HomeJournal.hk