10 Things You Should Know About Scotch Whisky 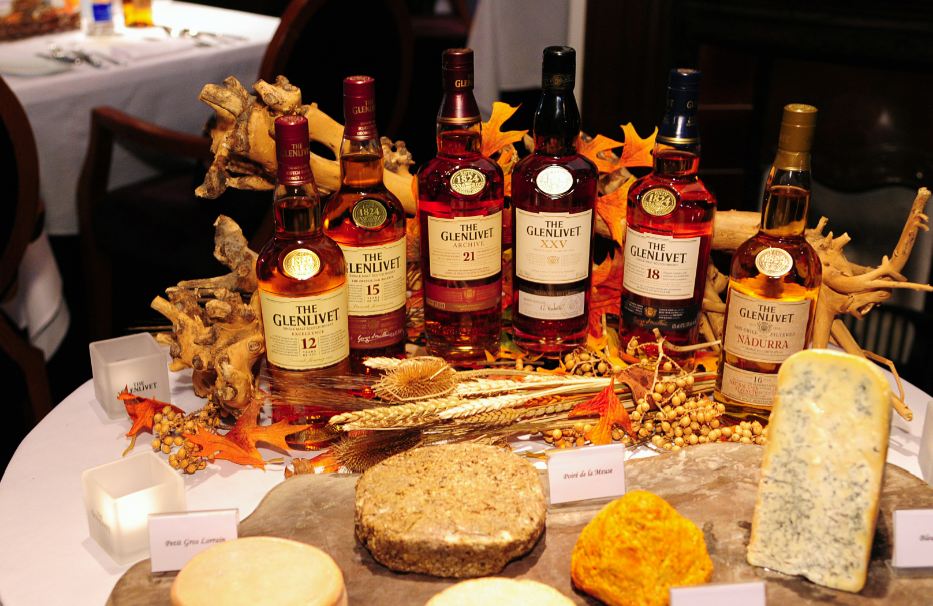 While some have winced at their first sip of Scotch whisky, many more have grown fond of the amber liquid after a few glasses over social gatherings. And despite what you have learnt from parties or movies, the smooth liquor is not meant to be tossed down your throat hastily, but enjoyed and savoured like fine wine. And to help you fully appreciate Scotch whisky, or simply Scotch, we have picked the brain of Pernod Ricard’s regional mentoring manager of Asia Pacific, Darren Hosie, to bring you 10 interesting facts about Scotch whisky.

2. The word ‘whisky’ is derived from Uisge Beatha, which is the Gaelic equivalent of aqua vitae or in English, ‘water of life’.

3. The age statement on the label, for example ‘Aged 18 Years’ or “25 Years Old”, guarantees the minimum time for which the whisky has been matured in oak casks in Scotland. Hence, no drop of whisky in a bottle of Chivas 18 Year-Old, for example, is younger than the age stated.

We discover what a difference a good, or a bad, wine glass can make in your wine-drinking experience. 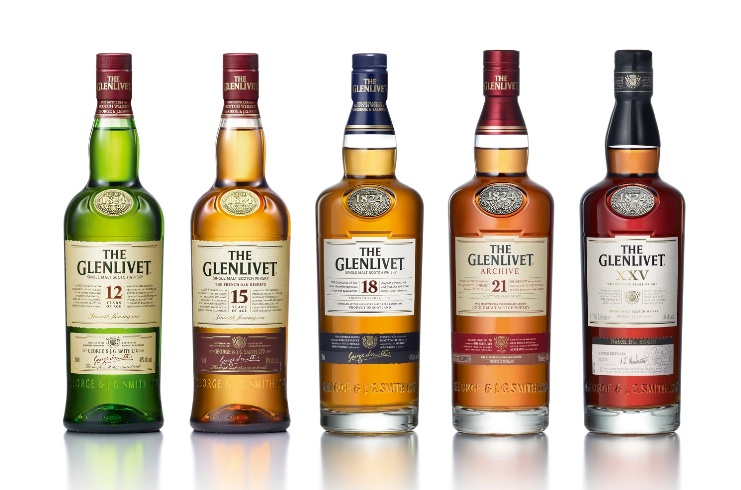 4. Whisky is vitally important to the Scottish as one in 50 jobs is supported by the industry in Scotland and it is a 65,000-job industry in the UK.

5. Many of the large blending companies that we know today, such as Ballantine’s and Chivas Brothers, originated as grocery stores in the 19th century. They would buy casks of whiskies from different single malt distilleries, then carefully age and blend them together to create their own unique taste and style of blended whisky.

6. ‘Glen’ in old Scottish language means valley. So, in the case of The Glenlivet, this means the valley through which the river Livet runs. 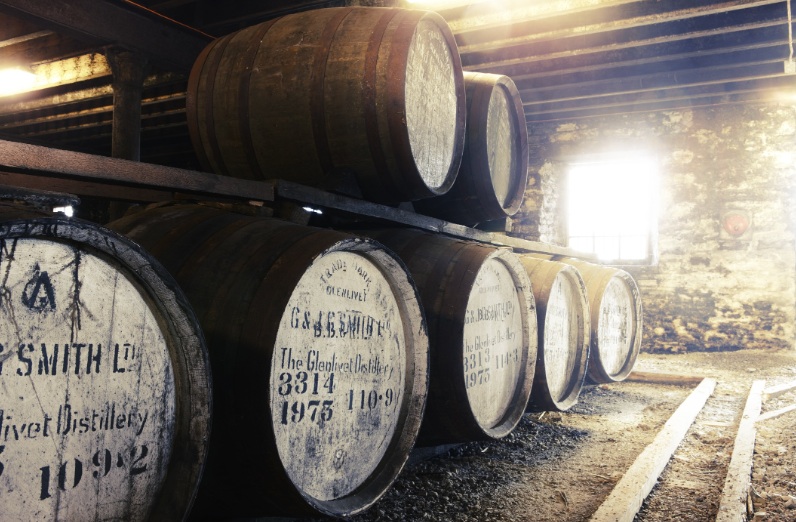 8. Although many countries like Canada, India and Japan produce whiskies, Scotch whisky is the largest selling style of whisky in the world, accounting for 25 percent of all Scotland’s food and drink exports with annual export earnings of more than £2.8 billion. 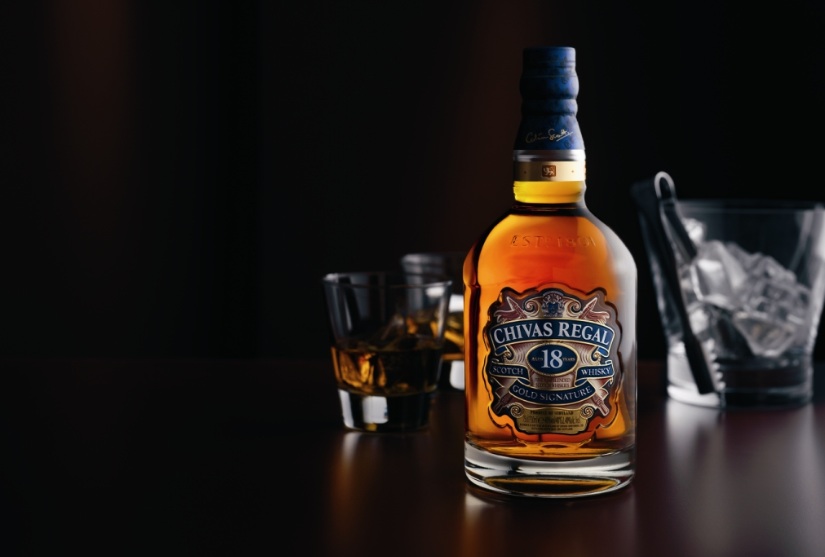 9. After 30 years of maturation, around 47% of the original spirit could have been lost to the atmosphere.

Here are some facts you didn't know about your favourite hotels in Hong Kong.