The architect tells us how the devil's in the details 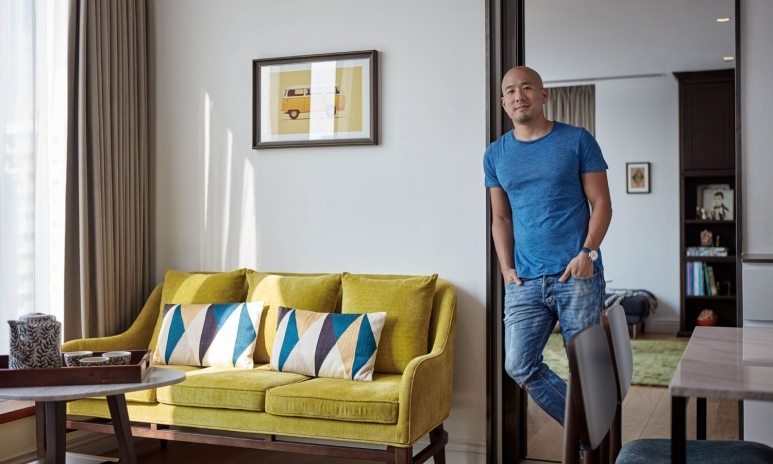 Tommy Pao-Watari  has art and design in his blood. The son of artist-turned-businesswoman Cissy Pao (the brains behind Soho 189 Art Lane) and Japanese architect Shinichiro Watari, Tommy followed in his father's footsteps and also studied architecture at Harvard and Yale.

Read more: This Design Hotel Is A Hip New Addition To Tai Hang

Pao's latest project, which just launched last month, is an upscale boutique hotel within his design complex Little Tai Hang. We talk to the young architect (and one of Asia's Most Eligible Bachelors) about design inspirations and how his childhood shaped his choice of a career.

Tell us about the design concept behind Little Tai Hang. How did the project come about?

We came across the opportunity at a fairly good time in the market, and I could see that the neighbourhood and location were incredibly special. At the time, Hong Kong didn’t have that many boutique, purpose-built serviced apartments that were luxurious, in a charming part of town, and also highly convenient. So I thought, why not create something like that in Tai Hang? 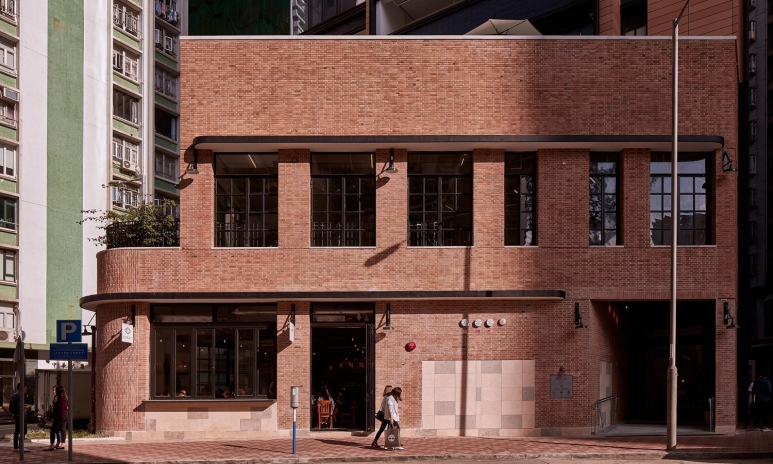 The design of the building was really about responding to the context of the neighbourhood, the parks, and the views. We used materials that would age gracefully and hark back to Hong Kong’s colonial past, and created open spaces in the podium for people to socialise and engage with their surroundings.

So would you say that the ideas for this project had been brewing for some time?

I’ve always loved the idea of building a building that gave special meaning to the neighbourhood and the people who lived in it. It just so happened that we came across the right opportunity at the right time, and that I had an experienced team to help me make it happen.

During my days in graduate school I also took an interest in things like project management and real estate finance, so you could say that it was a perfect chance for me to apply my passion and gain experience. 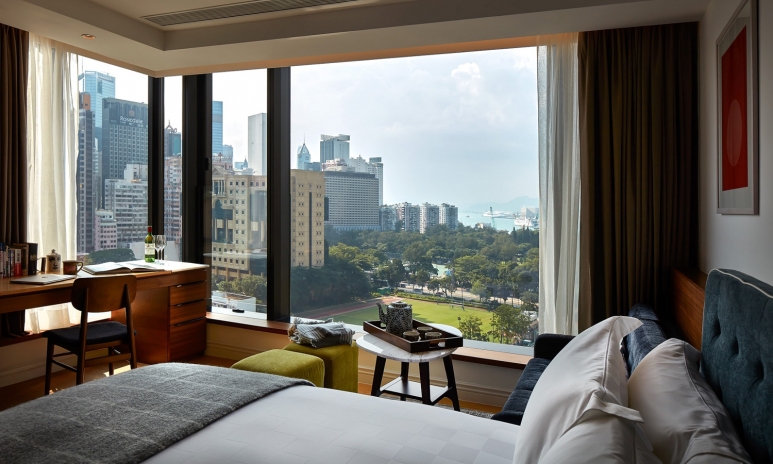 How would you describe your personal design style?

I believe that every project has its own unique identity— its own set of requirements with the surroundings, and relationships with people that will use the space.

For interiors, I usually try to stay on the neutral side to balance out and allow room for all the clutter that comes with our lives. The artwork, the furniture, the photos, and the odd bits and pieces that we accumulate over time—these are usually the things that give a place its character, and they all need their own space to breath and a neutral backdrop to frame them. 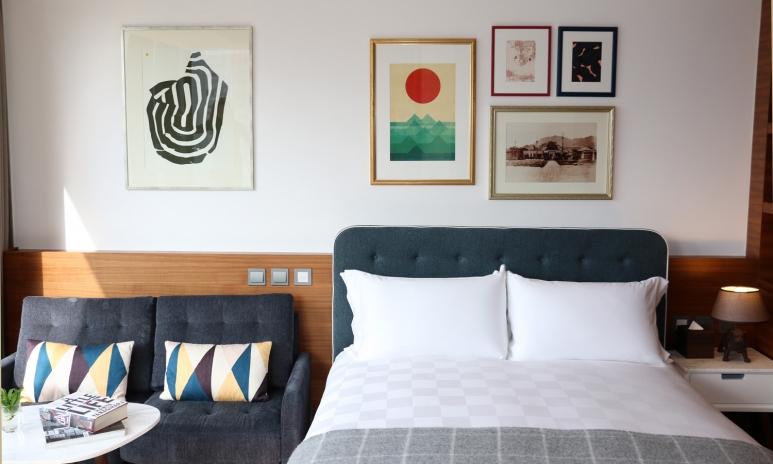 [What] requires the most attention is designing the right details—where two different materials come together, where they terminate, and where I choose to include the occasional splash of colour or texture. Achieving the right scale, the right spacing, and all the right provisions in accessible locations is also key.

How has your childhood and upbringing influenced your choice of a career, and your approach to design now?

During my childhood I moved around quite a bit for school and work, and I gradually became more aware of my surroundings and how I felt about them. Every city had layers of history and places that naturally attracted people and engendered creativity and excitement.

As I discovered new interests and made new friends, different parts of the city also started to have new meaning for me. I used to try and decipher my favourite places to see if I could identify the characteristics or the conditions that made it so special, so that if I ever built something myself I could try to recreate the same experiences or mix them up to make something new. 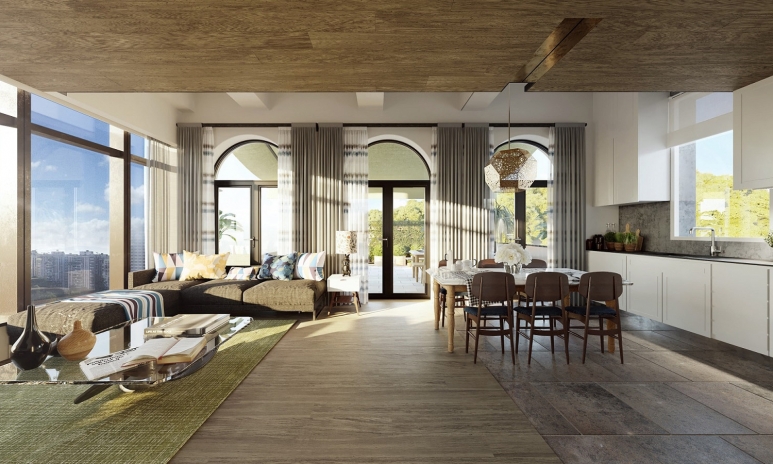 Where do you get design inspiration from?

Well, it’s different for every project, but I’ve always liked Corbusier’s and Kahn’s later works, and also some of Robert Venturi’s writings. I love Italy—Venice, Sienna, Pisa, and Luca, and also the places that I have lived in, like New York and Hong Kong.

Even natural wonders like the Grand Canyon or archaeological sites like Petra or Machu Picchu—almost everything that I am interested in doing or seeing have some sort of architectural relationship that I can gain inspiration from.

In your opinion, what makes for good design?

For me it’s really about having multiple layers of meaning that can be perceived in the design. That it’s not just a one-liner, but can be understood or approached from a lot of different perspectives, almost like a book that you can re-read over and over again, each time with a new (and pleasantly surprising) message that you hadn’t recognised before.

If you can appreciate a building in the same way, I’d say you have something really interesting.

Neighbourhood Guide: Where To Eat, Drink And Shop In Tai Hang