Legendary Photographer Steve McCurry on His Career, Travels and Instagram 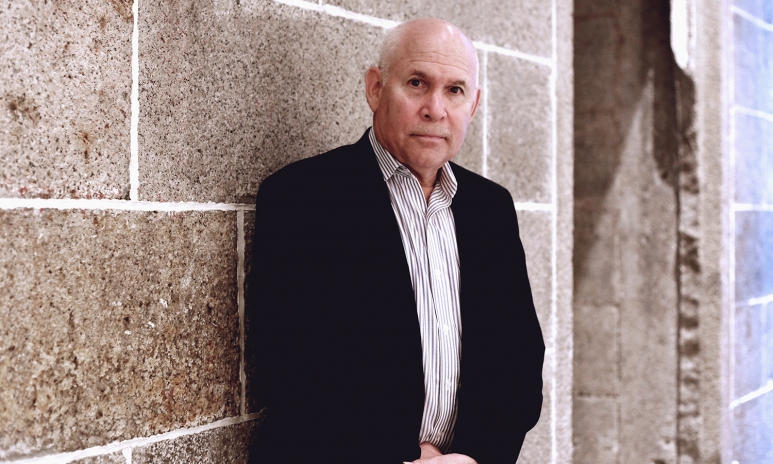 Most people capture a memorable moment through the click of a camera shutter, but Steve McCurry’s work encapsulates so much more. The renowned photographer first garnered international acclaim with “The Afghan Girl”, a haunting National Geographic cover shot from 1985 depicting refugee Sharbat Gula. Since then, McCurry has travelled the world on numerous assignments, documenting the zeitgeist and spellbinding vignettes of humanity — including moments of joy and turmoil — along the way.

We met up with the visionary during his pit stop in Hong Kong for Picturing Asia: Double Take, a joint exhibition of his best work in Asia alongside Brian Brake, a well-respected photographer who’s served as inspiration for McCurry himself. We chat with McCurry at the The Asia Society Hong Kong Center — the locale of the retrospective — and get his take on his illustrious career and being constantly on the go.

You started your career taking photos in Asia. What are some elements about this continent that keeps you captivated and returning for more photos?

“There’s no other part of the world that has the depth of culture and history: there’s so much architecture and art that survives and you can actually see that link to the past. So much of science, culture, philosophy and religion originated in Asia.”

What has been the most memorable destination you photographed?

“India is the birthplace of Buddhism and contains thriving communities of so many different religions. There’s a striking disparity between the rich and poor, and the modern world and ancient world. These extremes are most evident in India. You have people living in an ultra modern way, and you have people living in villages, and to me that’s very fascinating.” 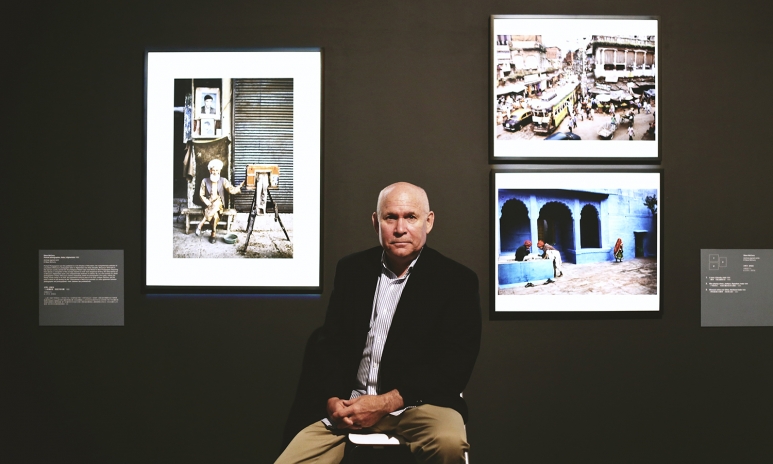 Can you tell us how you first discovered Brian Brake’s work and how it has impacted you?

“The body of work that I discovered were Brian’s photos of the Indian monsoon at 11 years old. I was with my grandparents and they had a subscription to LIFE, and I’d go through their big stacks of magazines. I remember being captivated by pictures of extreme weather and the drama of it all — it seemed like another world. Weather like this is just profound and unbelievable to experience. The fact that India is an agricultural-based economy makes a monsoon even more critical.”

When you’re shooting, how do you determine if a moment “clicks” for you as something picture-worthy?

“I’m a visually-oriented person. If you’re walking down the street and see something, you’d probably be inclined to keep walking. But for me, I will walk and shoot at the same time. There are times when you’re out and open and you’ll discover something — photography is not a rigid process.”

What are some of your most treasured memories about your time in Hong Kong?

“I visited Hong Kong for an extended period of time in 1986 and 1997 — right around the time of the handover. Hong Kong is a fascinating city. It’s always fun to wander around and see life on the streets. If I have the time, I plan to walk around some of the places I’ve been to in the past and see how they’ve changed. I went backstage of an amusement park where the Chinese opera was staged at [Ed Note: McCurry was referring to the Lai Chi Kok Amusement Park, also known as Lai Yuen]. It was really interesting.” 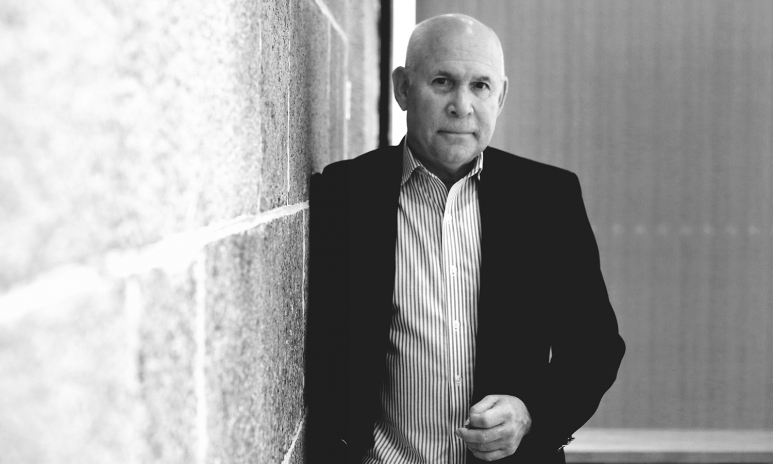 Has the advance of the social media age affected your approach to taking photos, knowing that it could be shared so instantly and widely?

“I participate on Instagram and other forms of social media: it’s wonderful to share your work, but I’m not trying to do anything in a different way. When you’re walking around and seeing things and taking photos, it’s not that fundamentally different of a process. I don’t really think about how widely my photos will be shared digitally — I just do what I do. The most important thing is to enjoy your life and respond to what gives you pleasure.”

What defines “A Splendid Journey” to you?

“I prefer finding inspiration in mountains. The Himalayas has always had a great charm to me. The cultures at countries like Bhutan, Nepal and Tibet are so profoundly spiritual. I’m fascinated by people managing to live their lives in such high altitudes.”