With the Maltese capital Valletta celebrating its 450th anniversary in 2016 and the Valetta Cruise Port being awarded Best Mediterranean Port & Destination award this past week in the Cruise Excellence Awards, there's never been a better time to discover the balmy climes of this 316 sq km archipelago 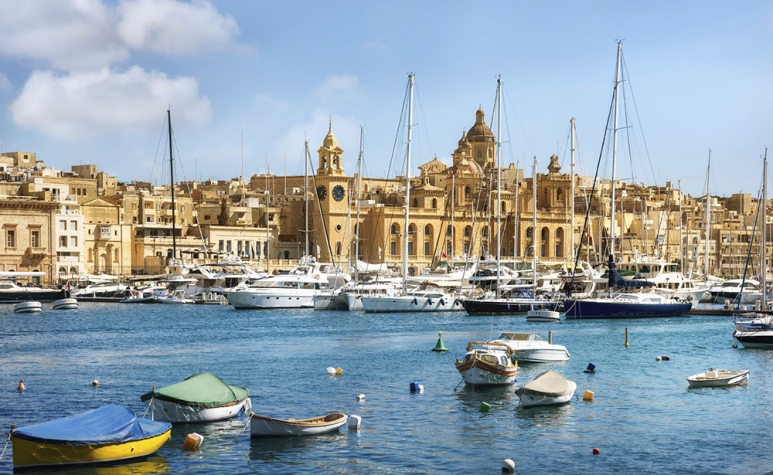 Picked as a European Capital of Culture for 2018, Valletta is a must-see stop on any trip to Malta. Rising from the sea with its towering city walls and church spires, the city, built during the rule of the Order of St John of Jerusalem, will be celebrating its 450th anniversary on March 28, 2016. While the best way to visit Valletta is to wander its picturesque streets, taking in the bright colors of the capital's buildings, visitors should also look inside the flamboyant Saint John's Co-Cathedral. The terrace of the legendary Caffe Codina is a great place to relax and watch the world go by.

Traveler's tip:  Valletta isn't known for its lively nightlife. Restaurant-goers should be warned that the city tends to shut down from around 7-8pm!

Visit the "Blue Grotto" in a traditional Maltese fishing boat 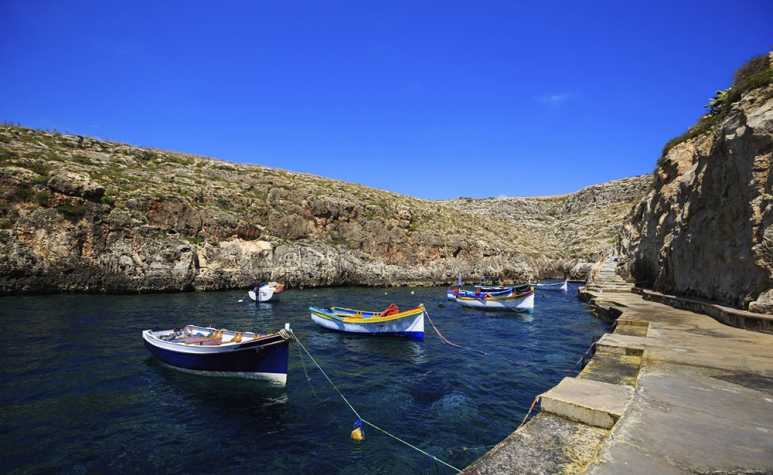 On Malta's southern coast, near the tiny harbor of Wied Iz-Zurrieq, the "Blue Grotto" attracts 100,000 tourists each year. Plus, divers will have a field day exploring its stunning underwater sights. Moviegoers may already have seen the grotto when it was used as a film location for "Troy," starring Brad Pitt. To visit the site, buy a ticket from one of the harbor's fishermen, who run trips to the sea caverns aboard traditional blue, yellow and red boats. They tell the tatler_stories behind each of the caverns' shapes and play with echoes as their boats pass through the rocks into the caves.

Traveler's tip: get there early in the morning to beat the crowds. 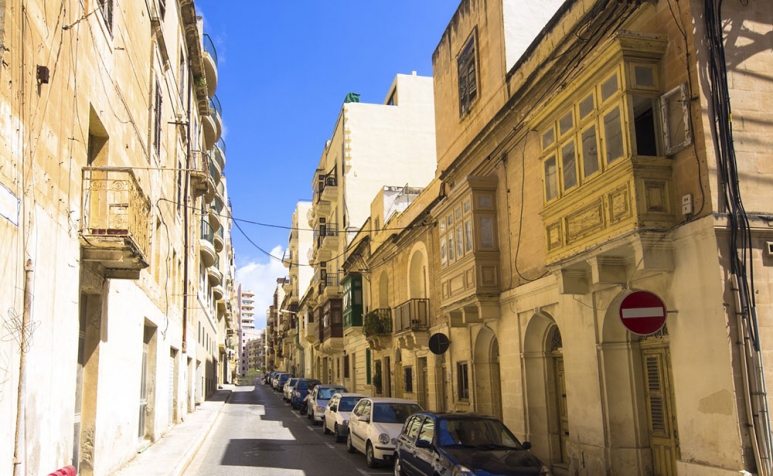 Close to Valletta, the town of Sliema is an ideal stop-off when visiting Malta. When evening arrives, visitors stroll along the seawall browsing the menus of the town's many different restaurants. Foodies will be sure to look out for pastizzi, Malta's traditional savory pastry parcels filled with ricotta cheese or peas. There's plenty of freshly grilled fish to sample too. Another Maltese specialty is rabbit stew, made from rabbit marinated and cooked in red wine.

A cultural excursion to the Hypogeum of Hal Saflieni 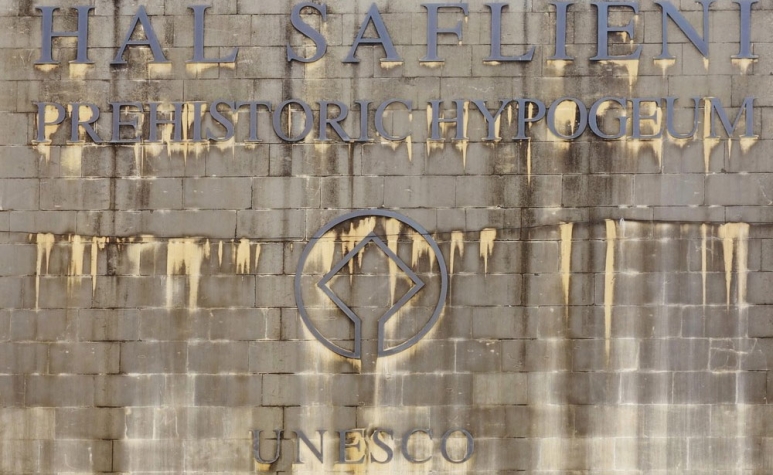 A 45-minute bus ride from Valletta, the small town of Paola intrigues visitors with its subterranean secret. The Hypogeum of Hal Saflieni is an underground structure excavated from around 2,500 BC. Becoming a burial site in the prehistoric era, the structure was expanded and added to over time, creating an underground labyrinth that was only discovered in 1902. The remains of over 7,000 individuals have been found at the site. The Hal Saflieni Hypogeum is extremely well preserved and its various levels can be visited in a spooky near darkness that may not appeal to claustrophobic types.

Traveler's tip: the date and time of all visits must be booked in advance via www.heritagemalta.org. Entry costs €30. 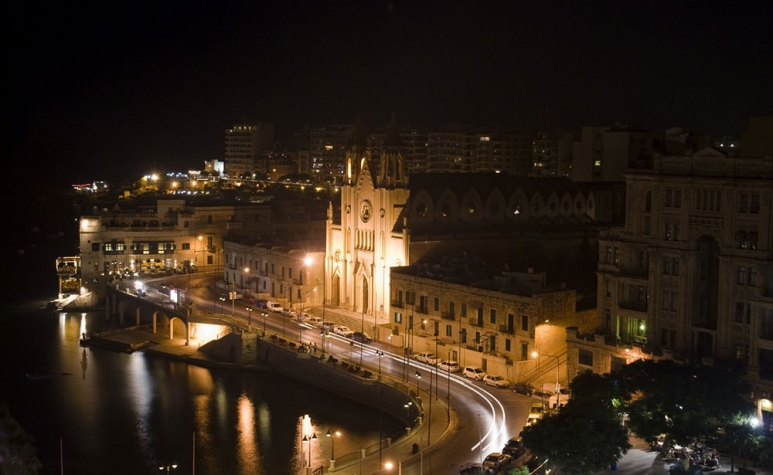 As a hot destination for exchange students looking to improve their English, Saint Julian's is the focal point of Malta's nightlife. Not far from Sliema, this former village has become the island's top destination for visitors looking to party into the early hours in its bars, restaurants and nightclubs. But Saint Julian's is also a chic kind of resort, where famous faces can sometimes be spotted. Head for the heart of the action in the town's Paceville district.

Escape to the peaceful haven of Comino island 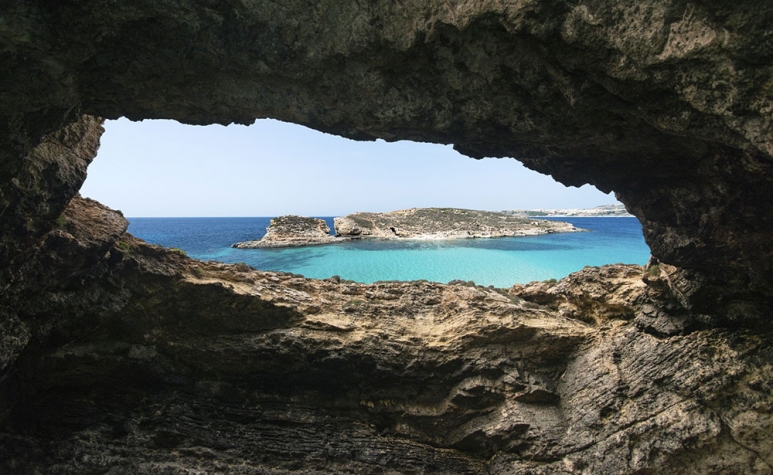 The Maltese archipelago comprises three islands -- Malta, Gozo and Comino. Measuring 3.5 sq km, Comino is a perfect getaway for peaceful walks away from any hustle and bustle. The island has just one hotel for visitors looking to escape for a night.

Think Robinson Crusoe with added creature comforts. Don't leave without taking a dip in the crystal clear and turquoise waters of the "Blue Lagoon" bay. Springtime and early autumn are ideal times to enjoy the island at its quietest. Count a good 1.5 hours to get from Valletta to the Cirkewwa ferry terminal on the Northern tip of Malta, where speedboats provide a regular shuttle service for tourists heading to Comino.

Traveler's tip: try to get to Comino as early as possible before the tourist buses descend on the "Blue Lagoon."

Get back to nature on Gozo island 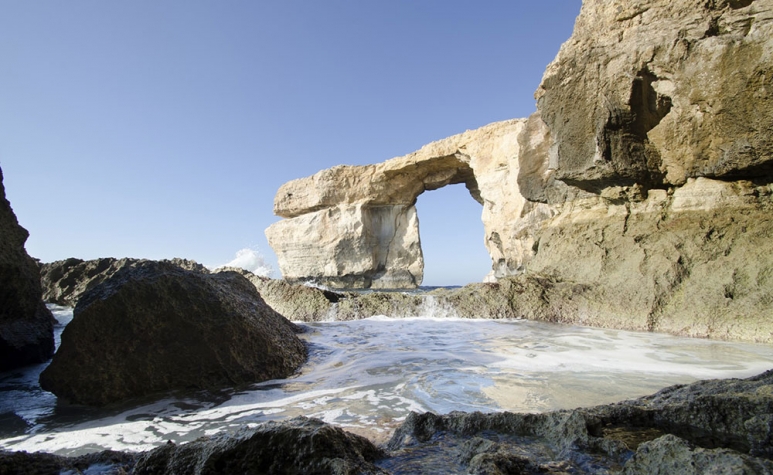 Gozo is known as Malta's wilder sister island. To the north of Malta, Gozo is a tranquil haven for nature-lovers, far from the urban bustle of the main island. Gozo is thought to be the legendary Calypso's island in Homer's Odyssey, and is home to landscapes that are green, lush and rural. Must-see sights include the Roman salt pans near Marsalforn, the Ggantija temples and the cliffs at Dwejra. To visit Calypso Cave, look for the path up from the beach at Ramala Bay.

Traveler's tip:  set aside two days to explore the island rather than rushing to fit everything into a day.