“I have always had this one dream: to win the title,” Bottas says. “Together with the Mercedes-AMG Petronas Motorsport Team and Hugo Boss, I’m eagerly looking forward to an exciting and successful season in 2017.” 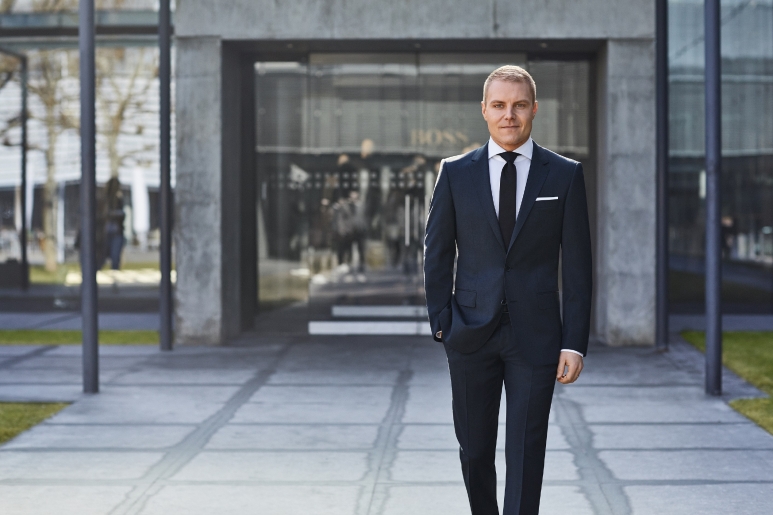 Valtteri Bottas will kick off this new phase in his career behind the wheel of the new Silver Arrows racecar at the Formula One pre-season tests in Barcelona, and will make his Mercedes racing debut at the Australian Grand Prix in Melbourne on March 26th, 2017. 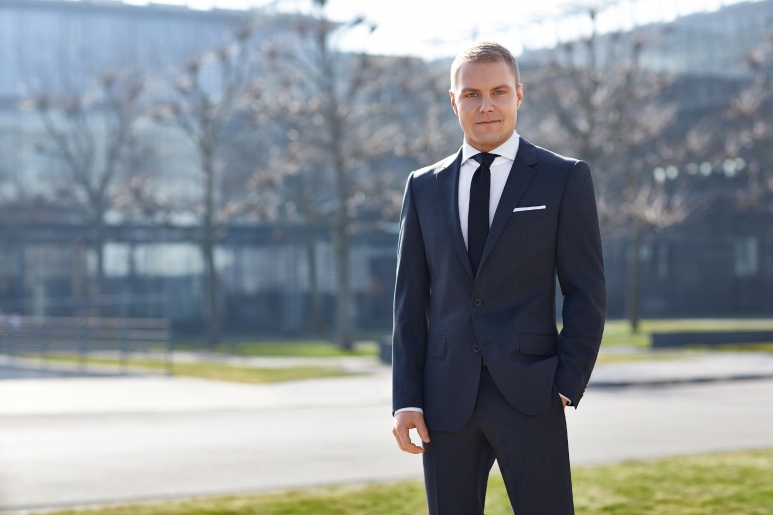 Hugo Boss has been a partner of the Mercedes-AMG Petronas Motorsport Team since January 2015, providing high-performance teamwear as an important part of the partnership. The team’s Formula One drivers also wear BOSS at official functions and at the Grand Prix races. Additionally, a Formula One-inspired “Boss for Mercedes-Benz Collection” is presented twice a year, featuring sporty details and a unique look. Hugo Boss branding is featured on the 2017 Silver Arrow cars and trackside facilities.

In the Philippines, BOSS is exclusively distributed by Stores Specialists, Inc., and is located at City of Dreams Manila, Greenbelt 5, Newport Mall, Rustan’s Shangri-la and Shangri-La Plaza East Wing. Follow @ssilifeph on Instagram for more information.

Beijing Winter Olympics 2022: Everything You Need to Know About the Games Happening in China