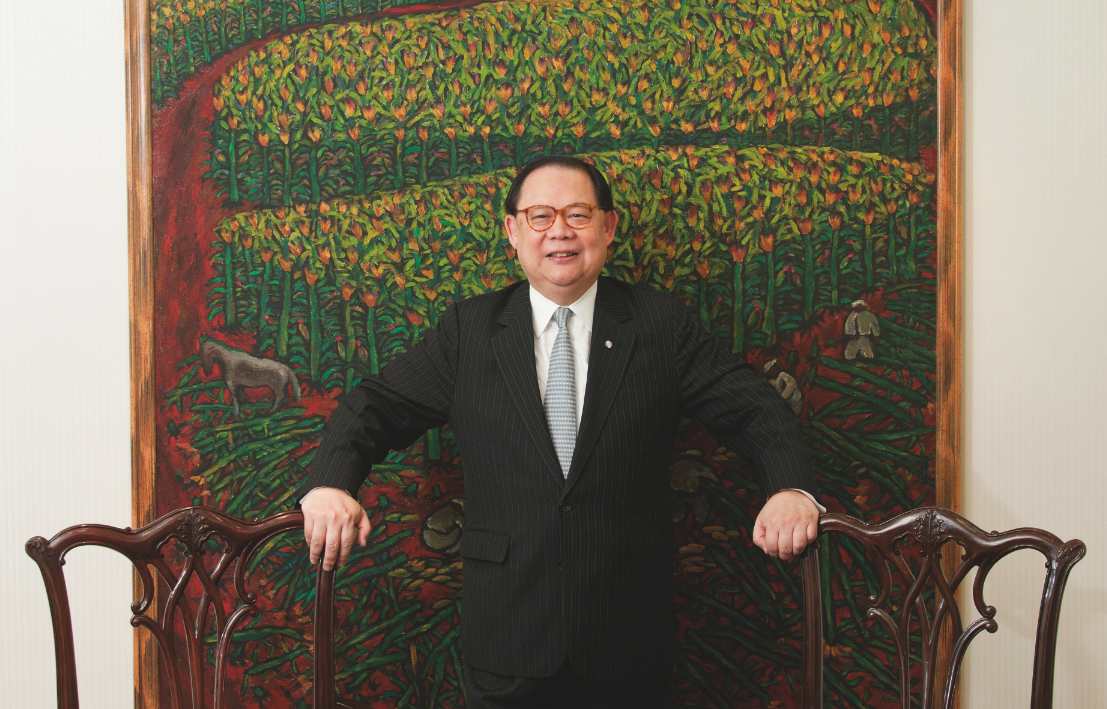 Victor Chu was only 12 years old when he made his first million-dollar transaction. Sadly, the fortune was not his to keep. “Imagine how many sweets that would have bought,” he jokes. Young Chu handled the hefty sum while working at his father’s stock brokerage firm during his school holidays.

“These days, stocks are automatically transferred into people’s accounts. It’s a paperless system,” says Chu. “But in those days we delivered them by hand. I would dash around handing out all these little pieces of paper worth vast sums of money.”

Click here to read our interview with the former chairman of the Hong Kong Arts Centre: Cissy Pao-Watari.

But Chu’s father had complete faith in his protégé, a sentiment now shared by the clients and partners of Chu’s own company, First Eastern Investment Group. “My father was an extremely honourable man. A ‘my word is my bond’ type. What I learned at that early age helped shape who I am today.”

This noble business etiquette has made Chu a distinguished figure in the global finance industry. As well as founding the Hong Kong-based direct investment firm, of which he is also chairman, Chu is a board member of Zurich Insurance Group and a foundation board member of the World Economic Forum. During his illustrious career, he has also served as director of the Hong Kong Stock Exchange and was a member of the Hong Kong Takeovers and Mergers Panel. Currently he serves on the advisory councils to the Mayors of London, New York and Rome.

Chu’s company has grown into First Eastern Investment Group. “I was part of what they call the first wave of China specialists. I was lucky to get into China early. I learnt early and paid for my mistakes early. But I also built a lot of relationships that have proved invaluable over the years.”

First Eastern is now rapidly expanding into Europe, the US and the Middle East, and was the first Chinese institution to be granted an investment bank license in Dubai. “We are investing in a broad range of sectors around the world so that we have a prime position when our Chinese friends want to go global.” 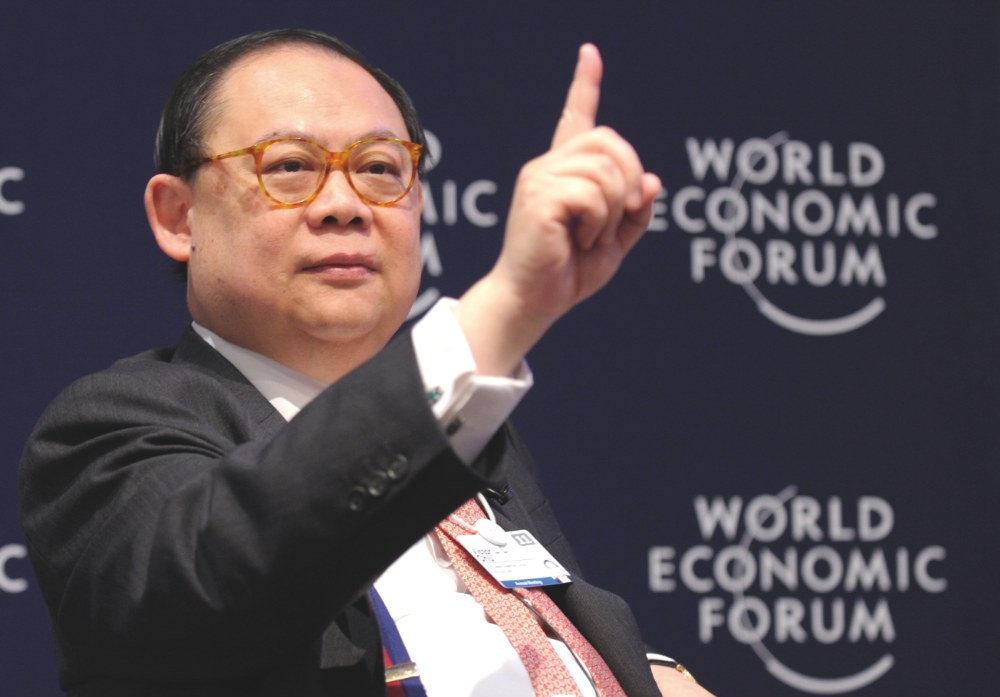 Despite a relentless work schedule that recently saw him fly twice around the world in a single month, Chu is generous with his time. Over tea and cakes in the art-filled boardroom of his Two Exchange Square office in Central, he chats openly about his life, but admits, “I’m not hugely comfortable talking about myself. I prefer to make a difference in a quiet way.”

But while this humble businessman may prefer a low profile, there are many people determined to shine a light on his great achievements. Last year, he was awarded the prestigious Global Economy Prize by the Kiel Institute for the World Economy, alongside Lawrence Summers, the former director of the White House’s National Economic Council and Jean-Claude Trichet, the former president of the European Central Bank. “In the world of economics, these men are my heroes. So it was a real privilege to be honoured alongside them.”

Like his father, Chu is a committed philanthropist. “My father was a modest man whose heart was always in the right place. He dedicated much of his life to public service and charity. Although he is sadly no longer with us, he is still my role model, and still inspires me to make positive changes wherever I can.”

There is no doubt Chu’s father would have great admiration for the awards his son launched in 2010. The inaugural awardee was Klaus Schwab, the founder and executive chairman of World Economic Forum; he first coined the notion of global citizenship. Last year, International Monetary Fund head Christine Lagarde, US Senator John Kerry, and the late Prime Minister of Lebanon Rafik Hariri were honoured at the annual New York ceremony.

When revealing the names of this year’s awardees, even Chu sounds a little overwhelmed. “Aung San Suu Kyi accepted!” he says with unashamed glee. “It’ll be her first visit to the United States since she was put under house arrest in the 1980s.” The Burmese National League for Democracy chair and Nobel Peace Prize laureate will be honoured for her unwavering devotion to democracy and human rights.

Chu works tirelessly to build a bridge of understanding between China and the Western world, and he was instrumental in bringing the annual economic summit to China. And as an eternal optimist, he reveals only one regret. “I just wish my father was still here to share these incredible experiences with me.”

Join us as we take a walk down the red carpet of our 35th anniversary Hong Kong Tatler Ball.