Coming from a family of bankers and professionals; artists and musicians never cease to fascinate me. They are bohemians, non-conformists. Most artists and musicians start their art journey in the most undisciplined, irreverent and original manner, before discipline has to kick in to turn them from good to great. Recently, I came up close and personal with 25-year old pianist Louis Schwizgebel-Wang and see how curiosity plays a part in his music and growing up. It will be interesting to see how far the combination of curiosity and hard work will take him. Without a doubt, he is a star to watch out for. 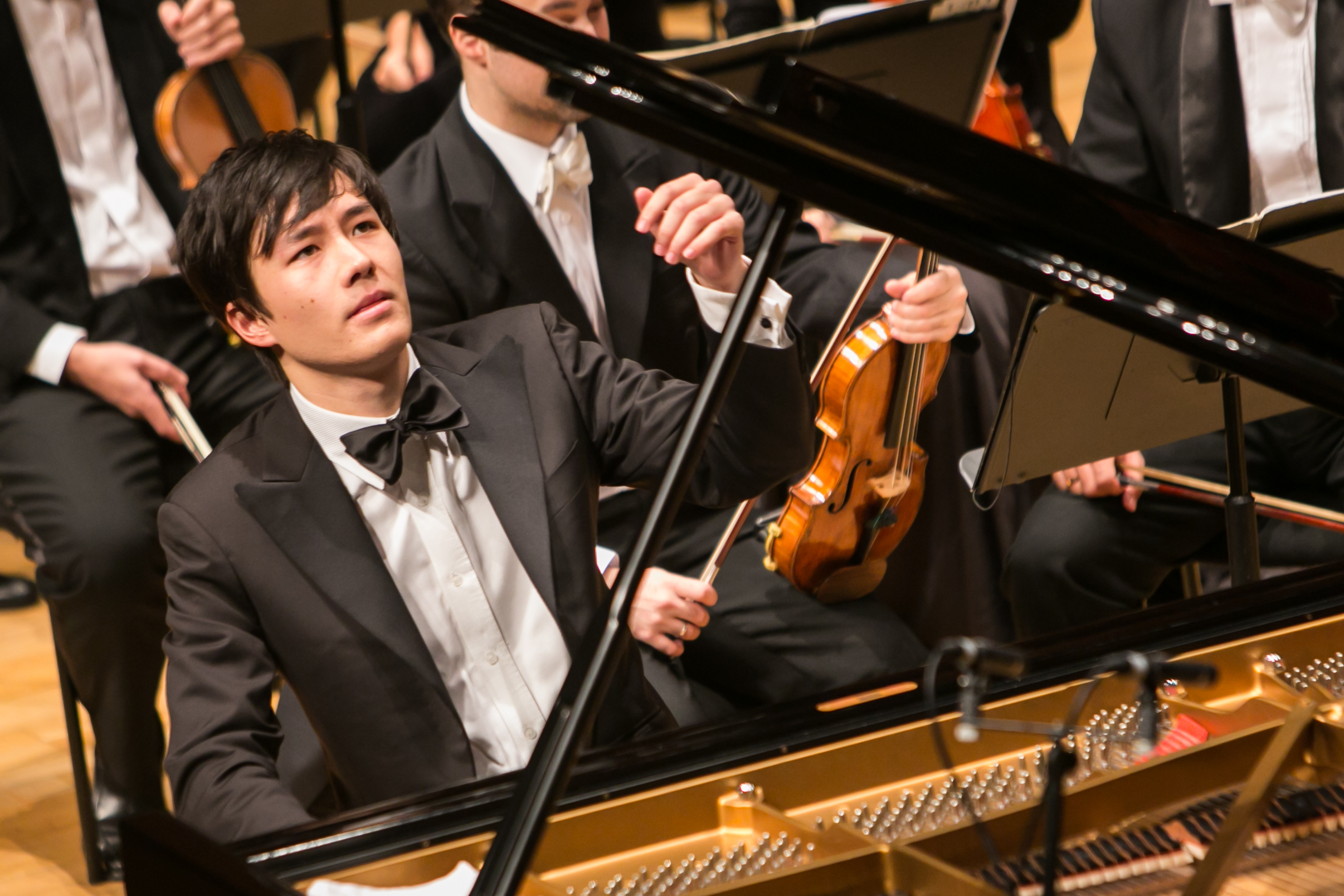 HKT: Tell us a little bit about yourself.

Louis Schwizgebel-Wang: Many people ask me whether my parents are musicians. They are not. They love music but they are both visual artists. My mother took after from my grandfather who was a painter, studied painting and pursued painting as a lifelong career. My father also studied painting but branched off to producing animation films. I have a younger sister who plays the cello, and is studying visual art in university.

HKT: How did you pick the piano as your instrument of choice?

Louis Schwizgebel-Wang: When I was young, my parents bought an upright piano.  As a typical Chinese mother, having kids to learn an instrument is pretty normal. When I started at six, I already wanted to do it seriously. As clichéd as it is, I was hooked the minute I got my little fingers on the piano. At the beginning, when my parents hired a private piano teacher, he came once a week, then he started coming twice and eventually he was coming three times a week.

I have received degrees in Geneva, Berlin and am currently studying at Julliard in New York. In the world of performing, it is not important to have a degree, but having a degree is more universally acceptable and gives me more security and the option to teach if I want to in the future. 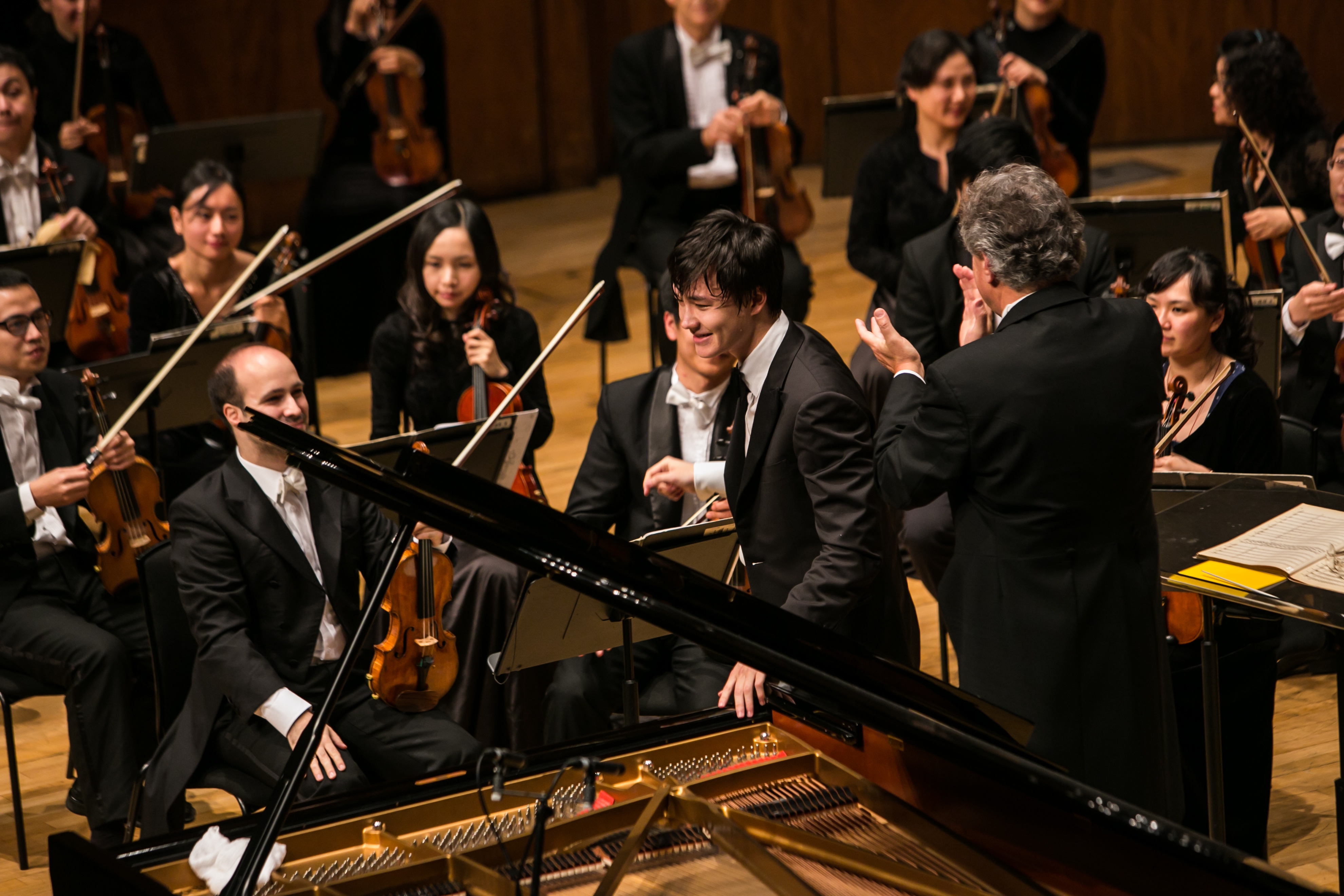 HKT: You focus on classical music: why?

HKT: Can you give us an example of how a piece of classical music tells a story?

Louis Schwizgebel-Wang: Der Erlkönigby by Schubert is based on Goethe’s poem of the same name. It is a famous song originally composed for a singer with piano accompaniment. This was Schubert’s first composition at the age of 15. It is very short five-minute piece. Although the lyrics are in German, the music brings out the meaning of the poem. It is amazing. With some imagination, listeners can visualise the story while listening to the piece.

HKT: How would you encourage younger kids to get into classical music?

Louis Schwizgebel-Wang: I think getting kids to like classical music is all about getting them curious. For me, it came very naturally. I have always liked to read music and about music. It fascinates me.

I recently played at Fantasia, in London. I think it is a great way to get kids to enjoy classical music. The animation adds to their enjoyment and they love it.

HKT: How should one start their classical music journey?

Louis Schwizgebel-Wang: People have the idea that classical music is only Mozart and Beethoven. But classical music comes in different styles and periods: romantic and impressionism etc. It is not just one style. I notice that if people are being told the stories behind the piece of music, and they get to listen the music more than once, they start to enjoy it more. The best way is to create a pleasant experience so that they will go back to it.

HKT: What makes you tick? 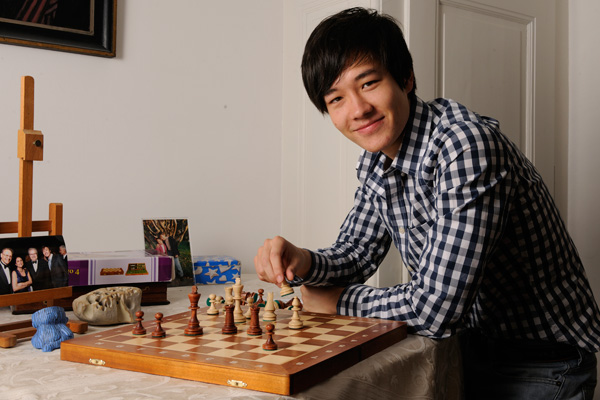 HKT: How would you complete this sentence: I wish…

Louis Schwizgebel-Wang: I wish more younger people could like classical music, so I can share it with them.