Despite fitted with an unconventional name, M+ in West Kowloon Cultural District is about to shoulder an unprecedentedly hefty task for Hong Kong. It is set to become one of the heavy-weight art museums not only in Asia but also globally, telling tatler_stories of 20th and 21st century art, design, architecture and moving image with Hong Kong’s voice.

The idea of having our own substantial art museum (60,000 square metres in total) in a city where space and arts are often short in supply – a fact that is often lamented ­– is a welcoming one. And with its new curator of design and architecture, Aric Chen, recently coming on board from Beijing Design Week, M+ is looking promising, and ready to dazzle. The only problem is that it’s not there yet – physically, anyway. 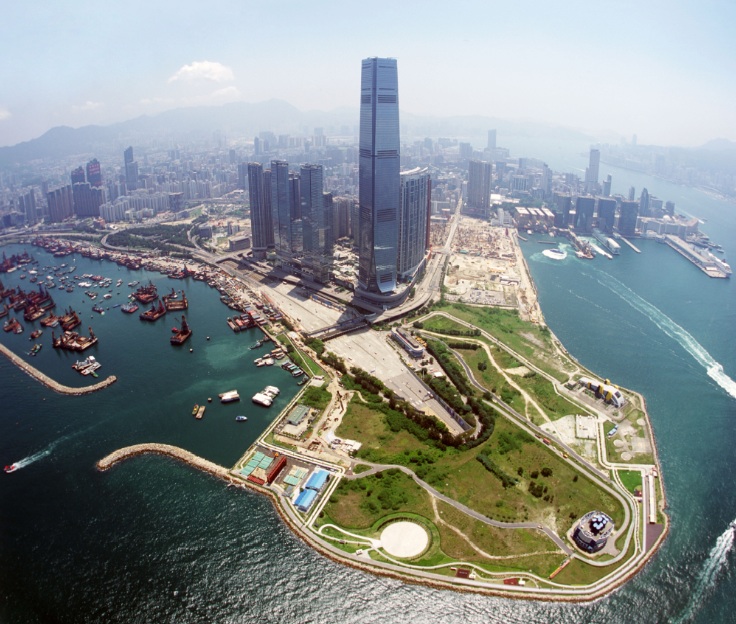 The site design, which is handled by Fosters + Partners, has yet to be finalised and the actual museum won’t be ready until 2017 – much of the project is still a myth to the public. Sounds like a problem? Not to Chen who, with his team, is building the museum from the inside out.

“We are building the software before the hardware. It’s about the programmes, exhibitions, and collections and that’s really the priority. I think that’s the right way of doing it,” explains Chen. Recounting his four-year stint in Beijing, the soft-spoken curator said that the problem in China is that too much focus is on the hardware. Museums were being built, but once open, it immediate became unclear what happened inside them.

Lest M+ repeats those steps, one of its first tasks before it opens in 2017 as a museum for visual culture is, therefore, to define design in Hong Kong, and to tell the narratives of design architecture. “Part of a museum’s job is to tell tatler_stories, and I think there are a lot of tatler_stories about Hong Kong that we may know about but need to be told more often, more coherently and more consistently.” Chen said.

Before the inception of M+ about seven years ago, hosting a museum of this size, or becoming the international leader in the arts sounded like a future Hong Kong wasn’t slated to have. But believing that your biggest weakness is your biggest strength, Chen said it is in Hong Kong’s advantage to have a lack of a long history, and major accolades in arts.

“In Asia, design as a discipline is much younger than in the west,” said Chen. “It doesn’t have the same history, which makes things complicated for us, but at the same time the benefit to not having such a well-formulated history is that it comes with less baggage. We will try to come out of it without the same biases that other museums might have because of their much longer history.” Hong Kong, according to Chen, is the only city in Asia capable of building a museum of the scale and scope. 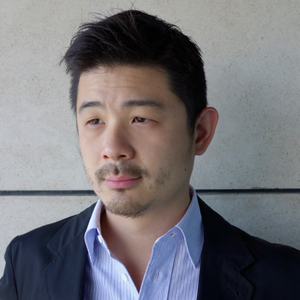 Having travelled and worked around the world, Chen has garnered an impressive CV that includes organising events at venues such as Art Basel Miami Beach in the US; Get It Louder in Beijing and Shanghai; ExperimentaDesign in Amsterdam; and the Saint-Etienne International Design Biennale in France. But building a museum in Hong Kong from scratch is a first for the US-born curator.

M+ is part of the growing pool of evidence for Hong Kong’s ambition in the arts. Besides it, we’re seeing a plethora of exhibitions organised and architectures sprouting in Hong Kong to promote arts, or simply creativity. Detour, Asia Contemporary Art Show, the Pao Galleries and the revitalisation of the Aberdeen Police Married Quarters are just a few examples.

Hence, the project isn’t just about M+, or West Kowloon Cultural District. It is the result of Hong Kong’s collective understanding of the need for a so-called cultural ecology. M+ is playing a part, or catalyst, in stringing together grassroots organisations for local creativity, mid-sized institutions for experimental but institutional works, as well as the bigger institutions, like M+, for expanding the framework.

From now until the tangible manifestation of the museum, Chen said, “I realise the idea of M+ is still very abstract – it’s abstract to us too – because it’s not there, so I understand there’s a lot of questions and they’re all very reasonable questions. But I think it’s just a matter of us continuing to tell everybody what we’re doing and listening to everybody else what their thoughts are.” 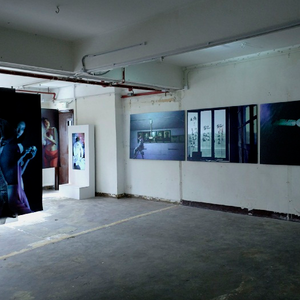 In any case, it feels as though M+ is already a work in progress. Earlier in May, it curated Mobile M+: Yau Ma Tei, an exhibition that reclaimed neglected spaces in the heart of Yau Ma Tei with six installations. Earlier this month, M+ also hosted a symposium titled Asian Design: Hitatler_stories, Collecting, Curating with mixed line-up of speakers sharing their perspectives on Asian design.

2017 may feel far off, but in actual fact, it has arrived early.