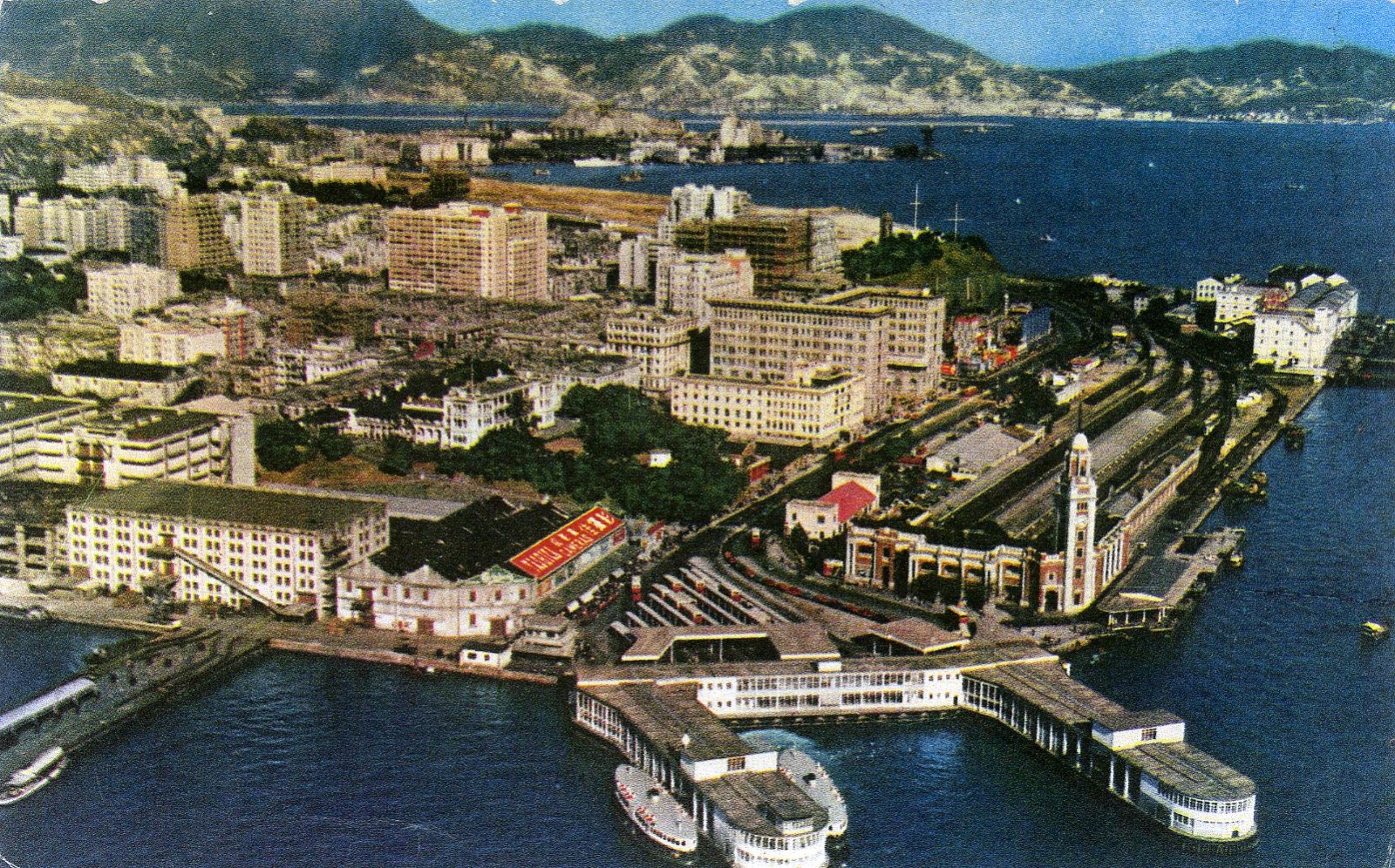 As a result of our strong focus on the economy and our need to constantly develop, we tend to run a tractor through our history, placing our rich history and heritage aside, in fact you’ll find, many from the new generation know very little about our past. There’s undoubtedly a void in knowledge of old Hong Kong.

To make up for the lapse, we joined historian, Cheng Po-hung, on an exclusive tour around Tsim Sha Tsui (TST) organised by The Hong Kong Heritage Project and supported by The Peninsula Hong Kong, to learn a bit more about this city we call home. 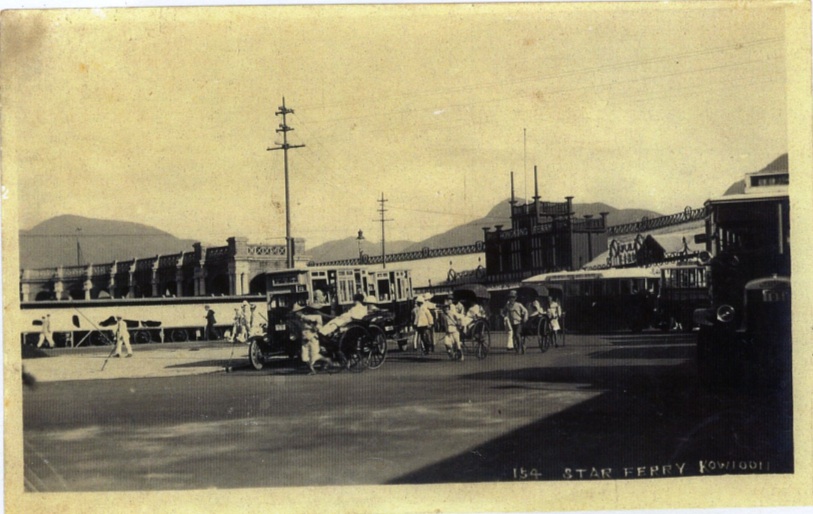 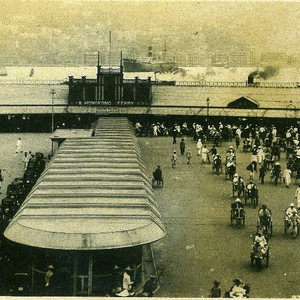 Our journey begins by getting off the Star Ferry Pier in TST, which was also called Kowloon Point due to its distinctive shape. Cheng is quick to point out that the earliest use of the name Tsim Sha Tsui dates back to the Ming dynasty. Cheng says we are fortunate to be living in the 21st century, as during the British colonisation, Chinese were not allowed to enter the TST area until 1904. This was also a time when changes started to emerge in the district.

For example, the Star Ferry Pier used to be located inside the Wharf (when its headquarters occupied today’s Star House, Ocean Centre and Harbour City) until 1903, when it was moved to its current position. The bus terminus adjacent to the pier started operating in 1909, when the first fleet of buses would travel from TST to what is today’s Hung Hom Whampoa. 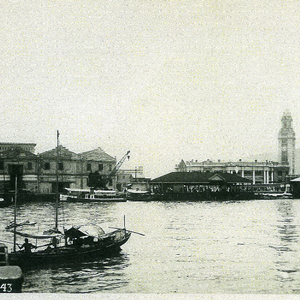 Looking across to the Clock Tower, Cheng tells us an interesting story: from the time when it was erected in 1916, the landmark stood without an actual clock for half a decade until 1920, when a public funding of HK$8,500 was finally approved by the Legislative Council to purchase the clock. The clock began to operate in 1921 and has been functioning since.

Canton Road and Other Road Names in TST 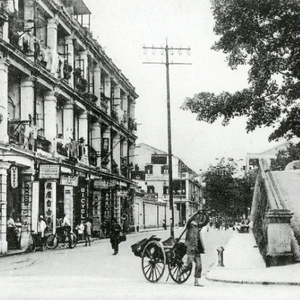 The teeming crossroads of Salisbury Road and Canton Road, in practice, hasn’t changed much, “Tsim Sha Tsui has been a tourism hotspot since the turn of the 20th century, though the nationalities of the tourists seem to differ now.” What did change is the name of Canton Road, which was the first road built in Kowloon. It was once called MacDonnell Road, named after former governor Richard Graves MacDonnell, same as the road located in Mid-levels today. 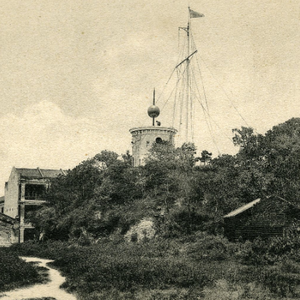 Across the road stands the beautiful historical complex 1881 Heritage, which was revitalised from the former Marine Police Headquarters that moved on shore in 1881. Near the signal tower a conserved Chinese banyan reaches out and upward; it has been a constant in TST and stood the test of time, thanks to one of the most expensive conservative projects by our government. Hundreds, if not thousands of tourists visit the new landmark everyday. What is often overlooked, is the silver sphere mounted atop 1881 Heritage that bears a significant symbol. 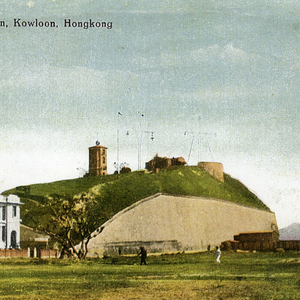 “In the past the Time Ball would ascend to the top of the pole at 12:10pm and slowly drop down at 1pm, allowing all boatmen in the harbour to sync their clocks,” says Cheng. “It was extremely important in ensuring that boats and freights would leave and arrive on time.” The Time Ball operated from 1885 to 1908, until it was moved to the Signal Hill, near the Sheraton Hotel.” 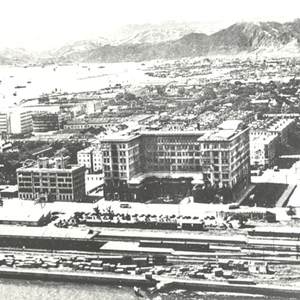 As we walk eastward towards The Peninsula Hotel, Cheng recalls, “The five-star hotel has always been a symbol of affluence and class, where numerous glamorous events were held.” Queen Elizabeth II came to Hong Kong in 1953 for her coronation and inspected the parade from a terrace at The Peninsula. The hotel was also home to the first branch of HSBC, as well as the Tourism Board in 1957.

Despite the glamorous facet, doom and gloom once shrouded The Peninsula when the Japanese army occupied Hong Kong. “Room 336 of The Peninsula is where Sir Mark Young, then Governor of Hong Kong, surrendered in 1941 to the Japanese in a candle-lit setting, due to electricity cut,” explains Cheng. The hotel also had once been a command centre and infirmary for soldiers and high-ranking officials after WWII. 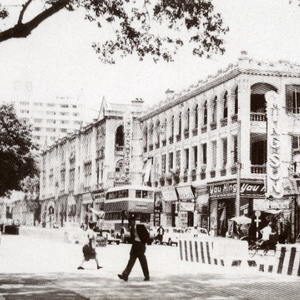 A tour around Tsim Sha Tsui wouldn’t be complete without visiting the infamous Chungking Mansion on Nathan Road, then called Robinson Road. While today it is known as home to some of the best curry joints in Hong Kong and better known for its notoriety, “Chungking Shopping Arcade (now Chungking Mansion) used to be where local residents apply for ration coupons, before it was torn down in 1959 and became the mansion,” explains Cheng. “At that time, it was very much occupied by locals, but as more foreigners settled in and chose to live here, it slowly became a miniature United Nations.”

What you probably couldn’t tell from today’s state is that Chungking Mansion used to house many wealthy Southeast Asians. Cheng shares, “this is where I was first offered gold foil as food by an Indian family.”

With our tour coming to an end, we find ourselves near the 13.3-hectare Kowloon Park. The parks’s former body was the Whitfield Barracks, built in 1870. Inside the barracks stood a mosque, which was rebuilt in 1970 to make today’s Kowloon Mosque and Islamic Centre. Little do tourists know, outside Kowloon Park where Park Lane stands was once described as a ghost town at night, due to its lack of gas lamps and teeming banyan trees. 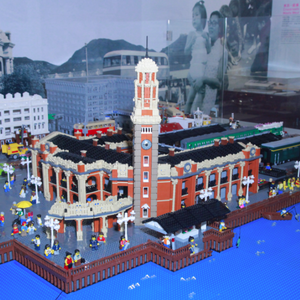 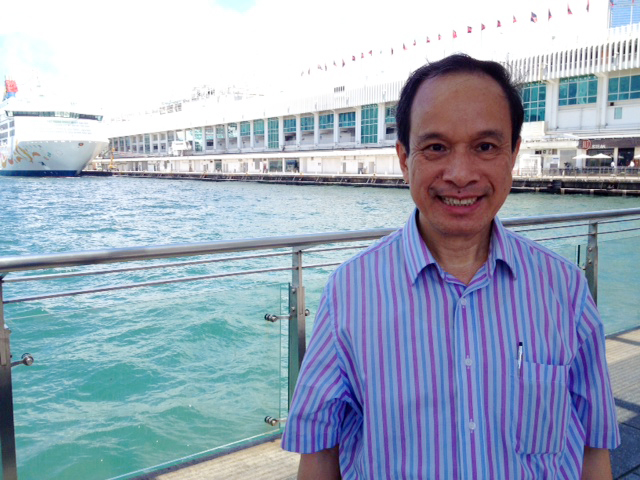