The “Luminescence” Exhibition at the Metropolitan Museum 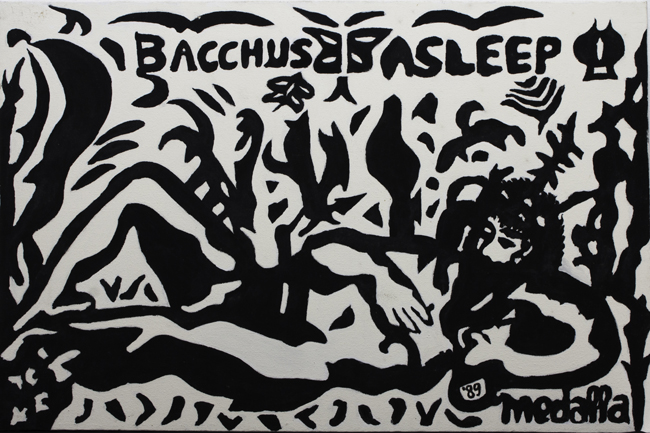 The Metropolitan Museum continues to promote French-Philippine relations with Luminescence, an art exhibition of works by Filipino and French artists who lived, studied, and worked in both countries as far back as the 19th century.

As a follow-up to the Met Open 2014 and Week Gastronomique, Luminescence highlights the chronological projection of the broad and encompassing influences of the cultures, art, and design of France and the Philippines since the dawn of the 19th century up to today. The naturalist and scientist Alfred Marche and French traveller Paul Proust de la Gironie wrote and created visual renditions of various aspects of Philippine culture during their tenure in the 1800s. These works will be part of the exhibition from October 15 until November 30, together with works by Juan Luna, Macario Vitalis, Nena Saguil, Juvenal Sanso, David Medalla, Alfonso Ossorio, Ofelia Gelvezon Tequi, Gaston Damag, Lani Maestro, and Victoria Abad Kerblatt, who in turn have resided in France. Completing the Philippine roster are UP art student-scholars of the Ecole National Superieur des Beaux Arts (ENSBA) in Paris and the French-Filipino artist Olivia D’Aboville. Meanwhile, the French artists who participated in this endeavour are Charles Freger, Herve di Rosa, Fabrice Hyber, and the sculptor Gotz Arndt, a faculty member at ENSBA.