Sanyu: Exploring The Legacy Of A Chinese Bohemian 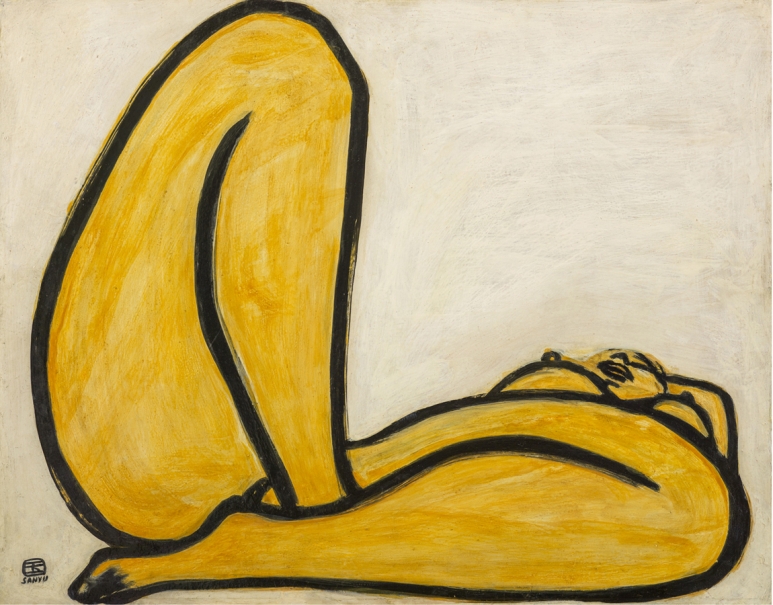 Sanyu could have been a footnot in art history.

When he died in his Paris apartment in 1966, the victim of a gas leak, the Sichuan-born painter Sanyu was virtually unknown and, as with so many creative wunderkinds before him, poor and alone.

Fast forward to today, and he is hailed as the Chinese Matisse and considered one of the most relevant early leaders of Chinese modern art. His works are keenly sought by collectors around the world and command prices that run well into millions of dollars.

See also: Carlos Cruz-Diez On The Magic Of Colour

At a May 2015 sale at Christie’s Hong Kong, Chrysanthemum in a Glass Vase, one of his rare “blue” oil paintings from the 1950s, sold for HK$81.9 million, making him one of the most expensive Chinese artists of the year. At a Christie’s sale a few months later, his Vase of Chrysanthemums on a Yellow Table fetched HK$46 million. 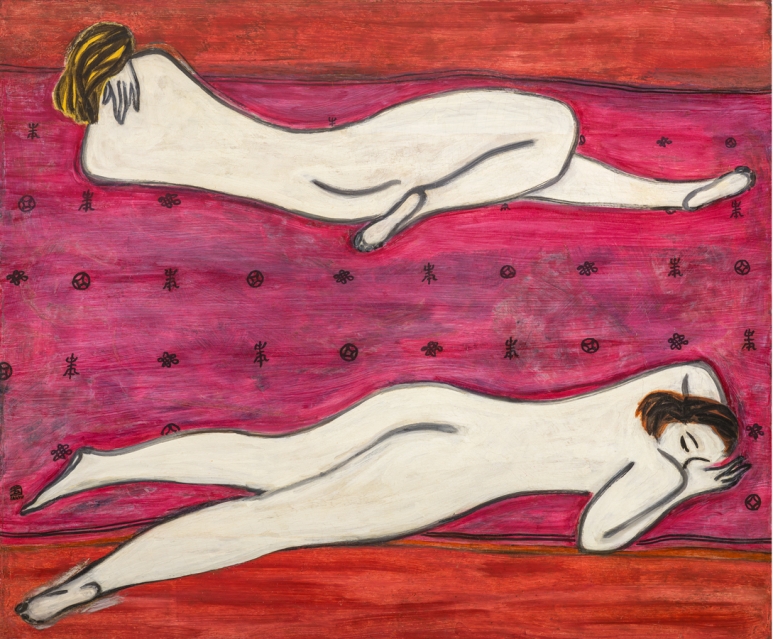 Sanyu had a predilection for portraying nudes from behind, so as to demonstrate the beauty of the unspoken and the alluring eroticism of the unexposed. Sanyu, "Two Nudes on a Red Tapestry". (Photo: Courtesy of the National Museum of History, Taipei)

These are remarkable figures for an artist who lay forgotten until the late 1980s, when Taiwanese art dealers rediscovered his work. But they’re “not surprising,” says Pauline Kao, deputy director general of Taipei’s National Museum of History. “Sanyu’s work is truly distinctive. There’s nothing quite like it.”

The institution is staging a retrospective of his work—Parisian Nostalgia: The National Museum of History’s Sanyu Collection—which opened earlier this month.

“Sanyu was in a league of his own ... a citizen of the world” — Pauline Kao

Born in Sichuan in 1901, Sanyu was among the first generation of Chinese artists to study in France, moving to Paris at the height of its artistically prolific 1920s. The painter was captivated by the French capital, and the style of his work reflects this.

All his still lifes, figure paintings and landscapes show a fluidity of draughtsmanship and use of colour typical of European post-impressionism, as well as influences from the art nouveau movement and the different artistic communities defining Parisian life of the time.

“Unlike many of his contemporaries, Sanyu fully embraced his French life,” Kao says. “While other Chinese artists returned to China to establish art schools, he stayed in Paris. His work was fully part of the city’s avant-garde.” 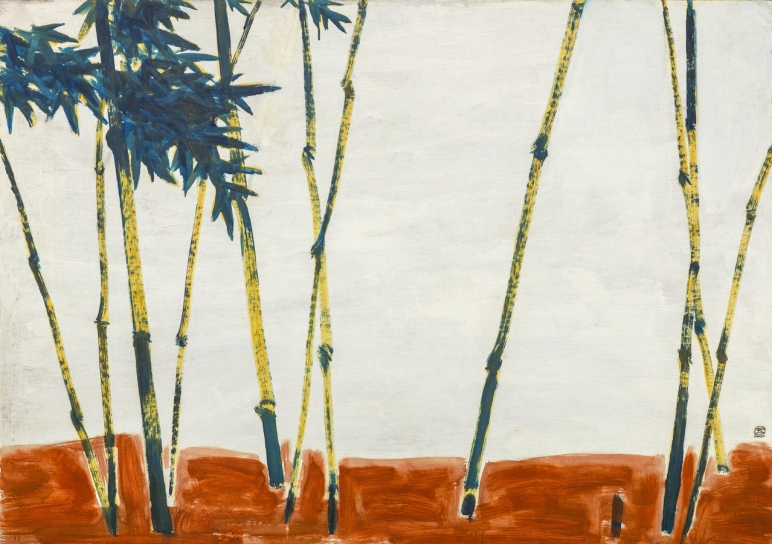 Bamboo was one of the classical subjects of Chinese paintings. Sanyu reinterpreted it with dense, modern brushstrokes. Sanyu, "Bamboo" (Photo: Courtesy of the National Museum of History, Taipei)

Having studied calligraphy as a child, the artist often employed the dry brushstrokes of traditional Chinese landscape painting to add texture and impact to his nudes and human forms. Although they depict Western subjects, his works are enriched with elements of Eastern style, such as auspicious symbols and folk motifs, expressive calligraphic lines and oriental details.

It is this fusion of European modernism and Chinese flair that underlies much of his work’s unique appeal. “Sanyu escapes categorisations,” says Kao. “He’s neither East nor West—or perhaps, more aptly, he’s both. His aesthetic has made him stand out, yet it has also challenged any attempt to define his technique and intent as one thing or the other.” 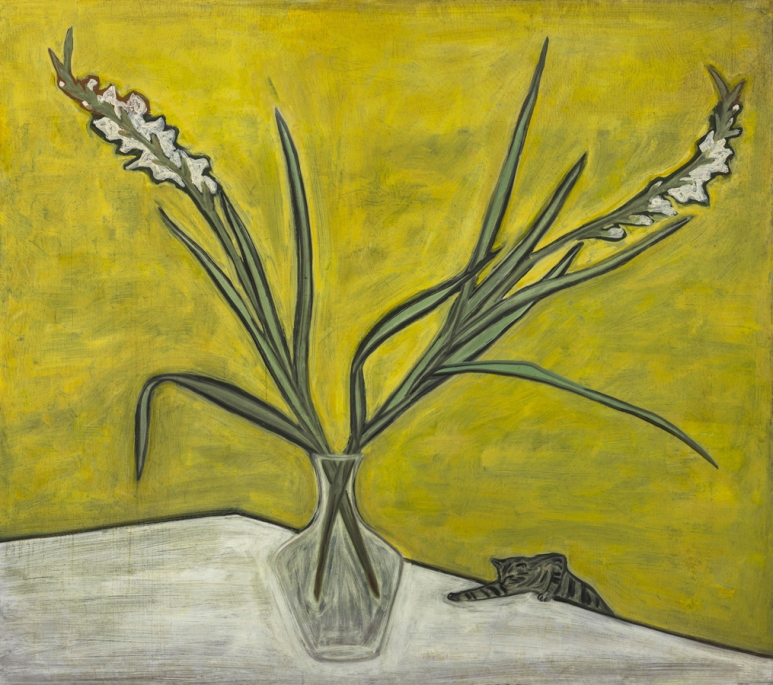 Flowers and animals were a constant theme throughout Sanyu’s life and are represented in the bulk of his work. Sanyu, "Flower in Vase" (Photo: Courtesy of the National Museum of History, Taipei)

The Taipei exhibition—which marks the 50th anniversary of Sanyu's death—presents 52 pieces that have never appeared together in public. The aim, Kao says, is to make his art more widely known to the general public.

“Sanyu was in a league of his own,” she says. “He was a Chinese bohemian, a citizen of the world. Legacies like his are hard to come by.”

Parisian Nostalgia: The National Museum of History’s Sanyu Collection runs from March 11 to July 2 at the Taipei museum. www.nmh.gov.tw