Words by Issa A. Penales

The Rizal Shrine in Fort Santiago holds the prized birth centennial paintings of the national hero.

On June 19, 1861 an infant boy was born in a distinguished family in the town of Calamba, Laguna. Little did he or his family know that he would grow up into a man whose name would resonate in the heritage accounts of the Philippines. The national hero purveyed his countrymen to a revolution that removed the shackles of its captivity. To commemorate the honourary man’s outstanding accomplishments, his motherland celebrated his birth centenary on June 19, 1961.

In August 1954, the prresident Ramon Magsaysay formed the Jose Rizal National Centennial Commission (JRNCC), which led the 100th birth anniversary celebration of the country’s protagonist. Part of the festivities included the Rizal Centennial International Art contest in 1960 that produced profound and captivating illustrations of Rizal’s life. The restored masterpieces of the three winners are displayed in the recently renovated Rizal Shrine Fort Santiago that holds the hero’s iconic paraphernalia. The first prize was awarded to Rody Herrera, whose painting style was influenced by the impressionistic brushstrokes of  Fernando Amorsolo and cautiously displayed form, colour, and measured use of Botong Francisco. The magnum opus, entitled “Huling Paalam,” depicts the melancholic afternoon of December 29, 1986, a day before Rizal’s execution. As his mother and sister see him for the very last time, the painting impeccably reveals their deepening sadness and heartwarming affection. This was also the time when Rizal whispered to his sister that there was something in the alcohol stove. The hidden item was the untitled poem that would later on be named “Mi Ultimo Adios” by his friend Mariano Ponce. 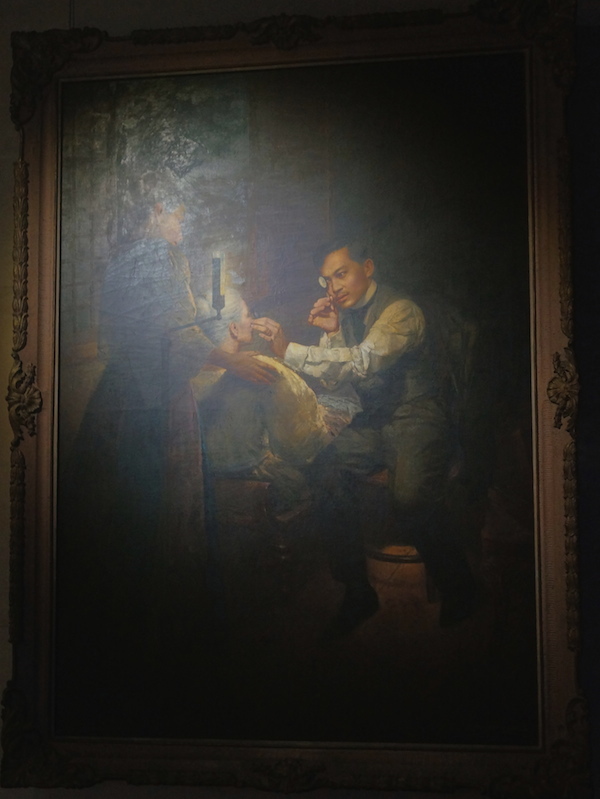 Romeo Borja Enriquez, who is recognized for interpreting his subjects in precise calm fluidity, won the second prize. His masterpiece illustrates one of Rizal’s achievements as an ophthalmologist. Immediately after gaining good practice in August 1887, he was able to treat his mother’ failing eyesight, which influenced him to pursue his medical studies. 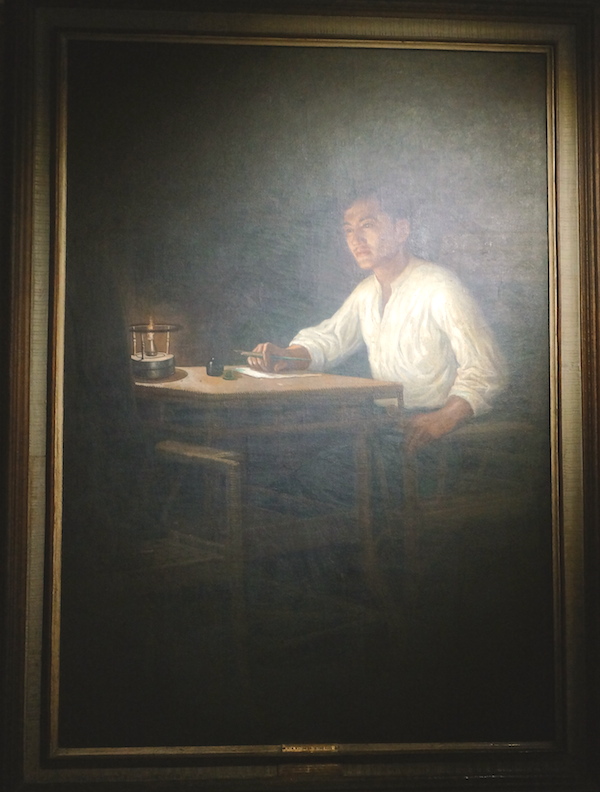 Mi Ultimo Adios by B. Gonzalez

5 World-Famous Filipino Novelists You Need to Be Reading