An important auction of over 200 photographs by the artist

In October 1982, the master of pop art, Andy Warhol, came to Hong Kong as a guest of Alfred Siu, an industrialist who was opening a nightclub in Central.

The late American artist, whose pop art paintings of Chairman Mao remain among his most celebrated depictions, alongside those of Marilyn Monroe and Elvis Presley, stayed at the Mandarin Oriental's Room 1801 and partied with Hong Kong’s top socialites before a few days of sightseeing in Beijing ensued. 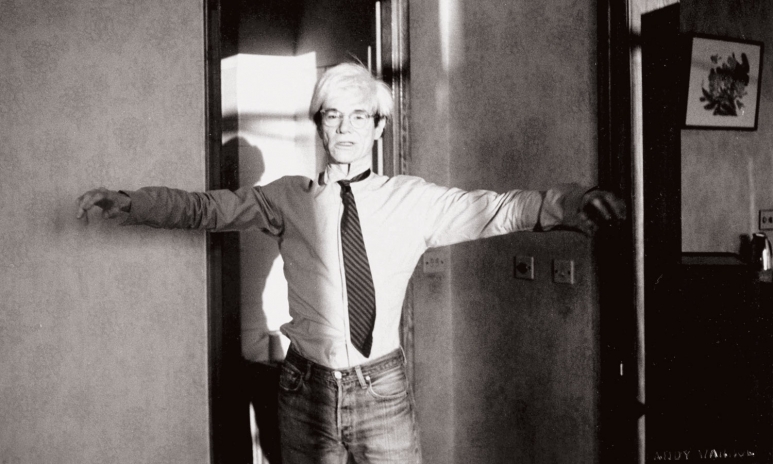 This little-mentioned trip was the source of the 200-plus unique and rare photographs and hand-drawn works that now form the Warhol in China exhibition which, for the first time, will be presented in their entirety and auctioned by Phillips at the Mandarin Oriental in Hong Kong on May 28.

Bids are expected to start at HK$50,000 for shots featured in the prized collection, which includes photographs, unique stitched works, and three hand-painted pieces. 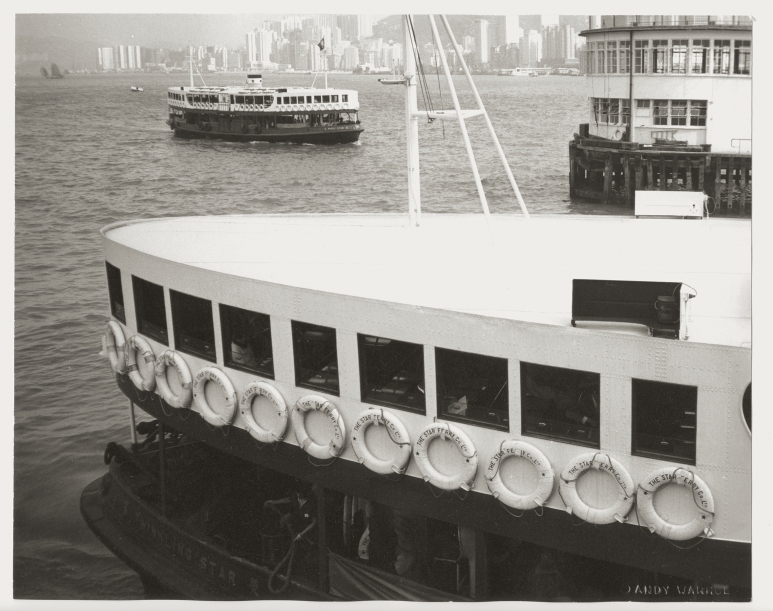 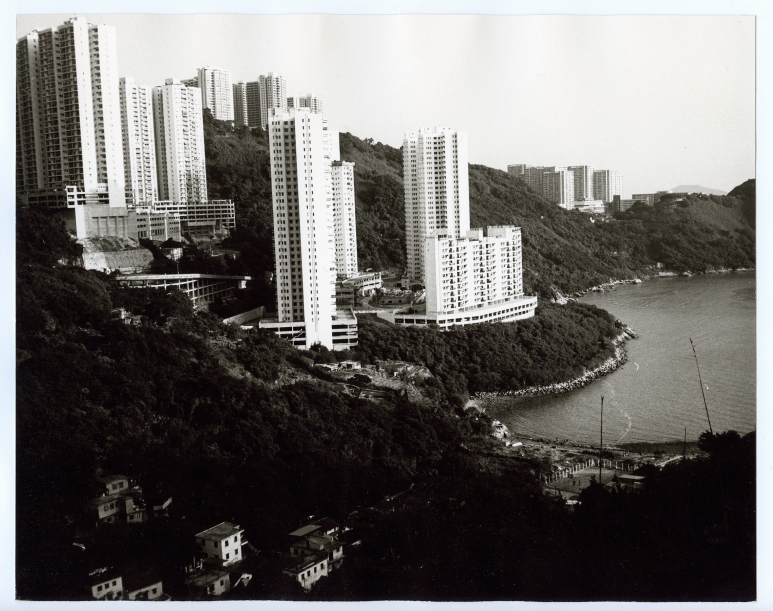 Taken at a significant time, the photographs capture a developing China, one that was on the cusp of social and economic reform. This is coupled with Warhol’s new artistic development of stitched photography, which he began in 1982, the same year of his visit. 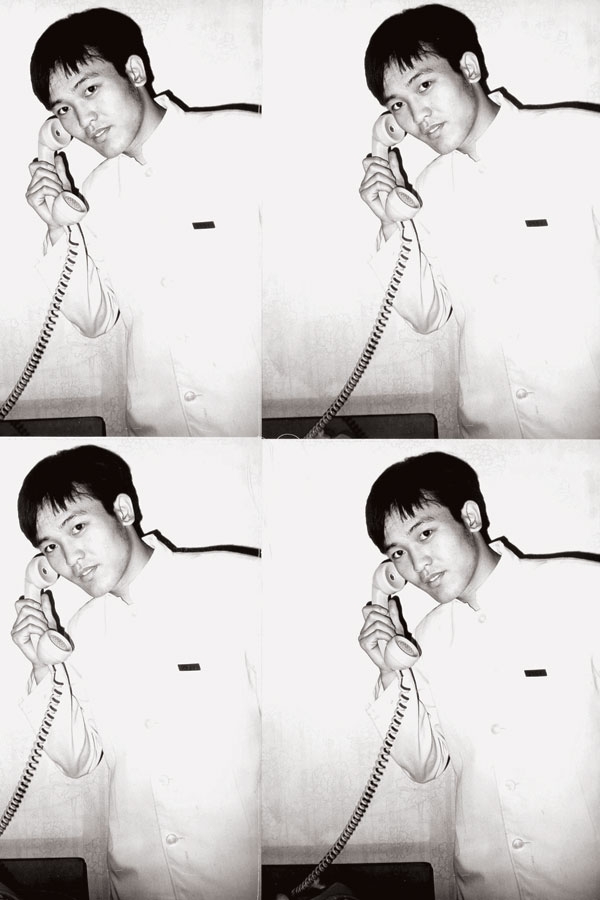 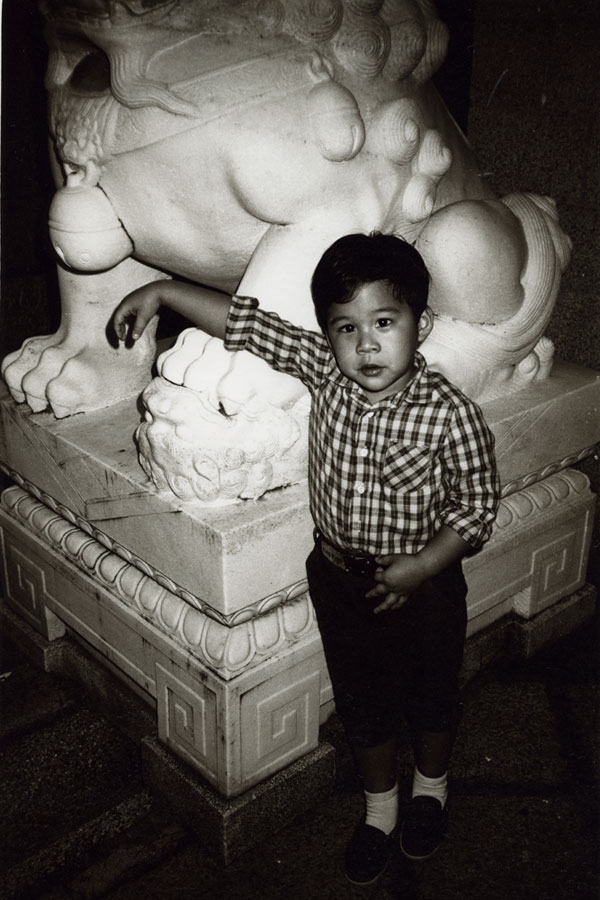 During Warhol’s visit in Hong Kong he visited the Foks and took many photos within the Stone Manor, including photographs of the beautiful Loletta Chu, as well as of Kenneth Fok, then a charming little boy.
Lot 40. Boy and Stone Lion, 1982 (Group of Ten Works). Estimate: HK$ 350,000 – 550,000.

“This auction presents a rare opportunity to acquire photographs of Andy Warhol’s seminal trip to Hong Kong and Beijing in 1982 by the master of Pop himself,” says Jonathan Crockett, head of 20th Century and Contemporary Art and Deputy Chairman for Phillips Asia.

“Warhol was able to immortalise China during a transitional phase in the country’s history. The collection will not only appeal to followers of photography, but to anyone with an interest in or connection to China over the past few decades.”

For more information on the sale, check out Phillips Hong Kong’s e-catalogue

Wendi Murdoch And Cai Guo-Qiang On Friendship, Fireworks And The Future