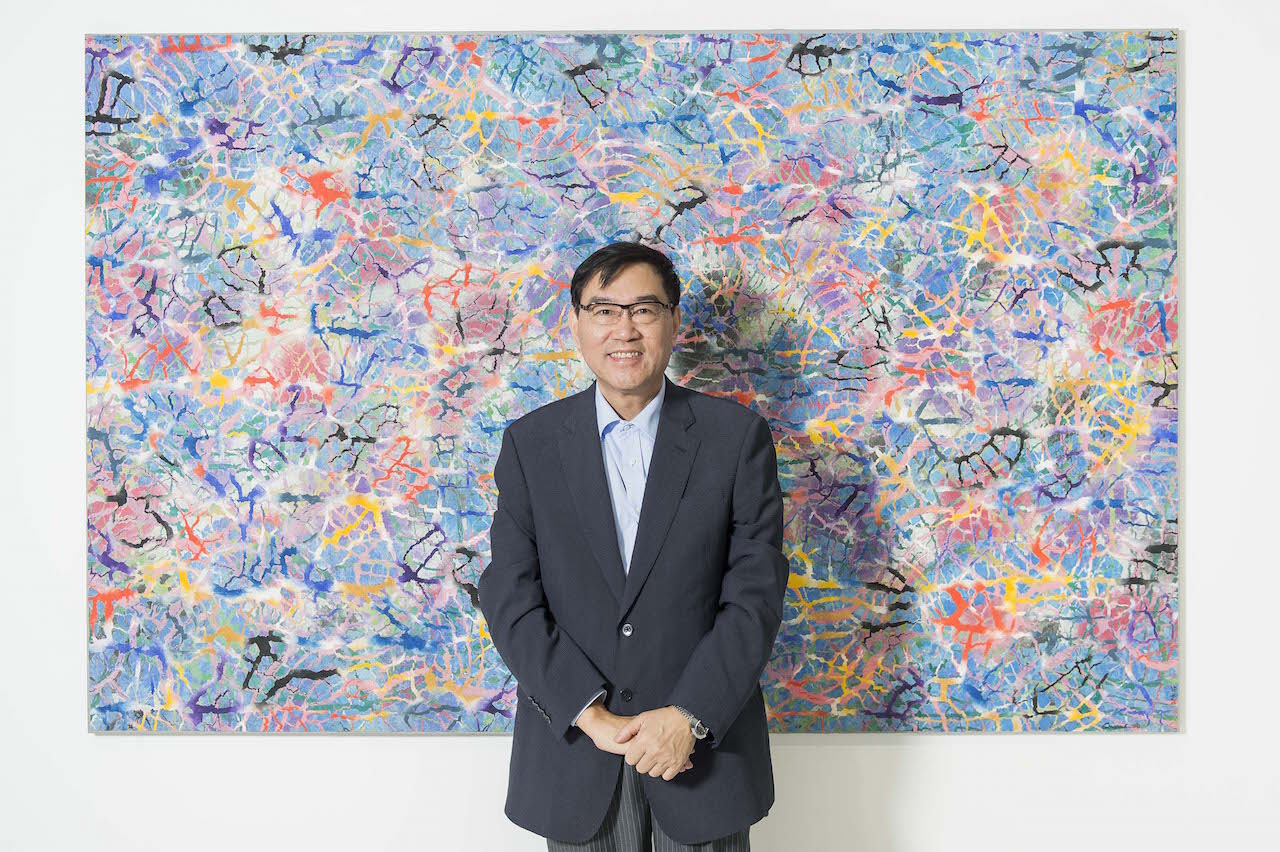 Night and Day is the latest solo exhibition from Qiu Deshu, charting his expansive career to date, with both his recent and historical works. The artist has played an important role in Chinese art throughout the years, having been the driving force behind one of the early movements of independent art in a post-Mao era through a group he co-founded, The Grass Painting Society.

Deshu speaks to HongKongTatler.com about the idea behind Night and Day, the importance of independence, and how the winds of change that swept through China have greatly influenced his work.

I believed deeply that a brighter future would come. My artistic career spans more than three decades and I continued to create, to make breakthroughs and win the attention of more and more people under the guidance of these three principles.

Night and Day refers to the complementary relationship of Yin and Yang in traditional Chinese philosophy. Yin and Yang or Night and Day are interchangeable as a metaphor for the journey of life. This work was created during the political coercion in the 1980s, but I always insisted on striving for independent spirit, techniques and styles.

I was born and brought up in Shanghai and influenced by traditional Chinese ink painting at a young age, which is a classic and central part of Chinese culture. The development of my own artistic language is embedded with the aesthetics of a traditional Chinese landscape, the same way Impressionist and post-Impressionist artists used the basis of academic oil paintings to make breakthroughs, their own style extracted from cultural legacies. To me, artistic breakthroughs begin in one’s own traditional cultures.

I had just graduated from high school and entered society during the Cultural Revolution, which was crucial to the formation of my artistic concepts. People think and reflect on themselves in the face of disaster and trauma. I was young and passionately making revolutionary paintings around the clock, only to realise that I was deceived by that period.

After the Cultural Revolution, I founded the Grass Painting Society (Cao Cao Hua She), inspired by the idea of allowing independent spirits, and insisted on my own artistic creation. The work ‘In a restless world’ in this solo exhibition reveals what impression that time period has left on me. 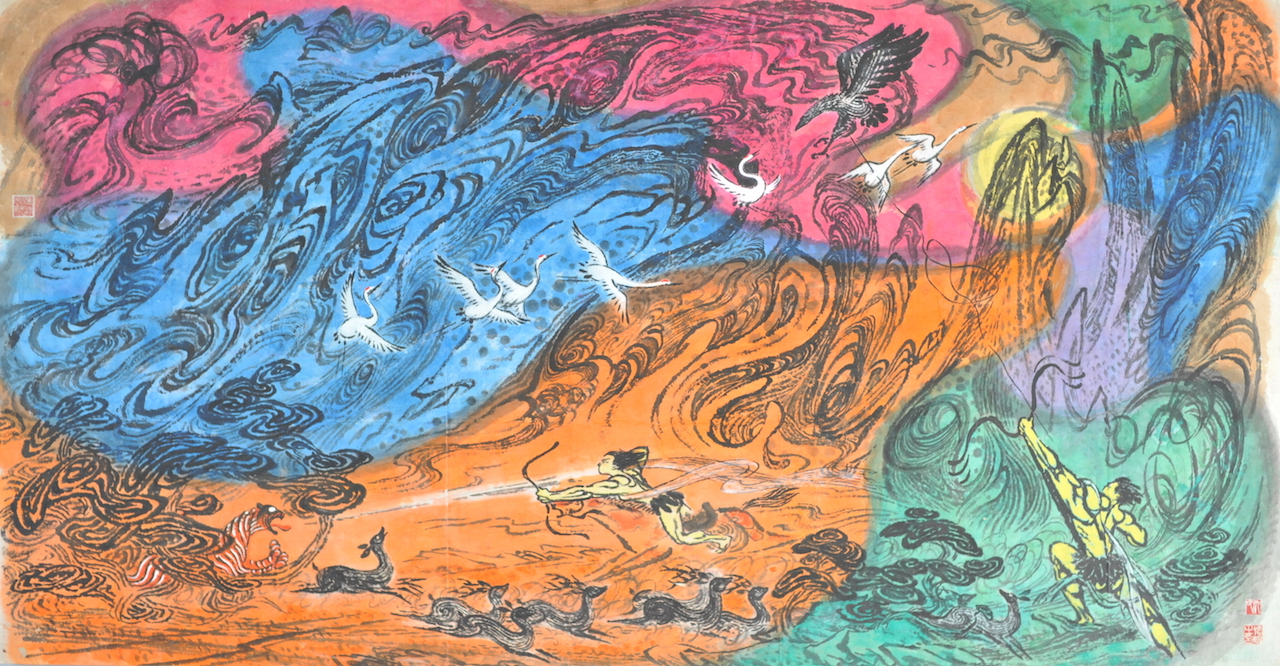 Since the Cultural Revolution, Chinese society has lacked a spirit that strives for independence, which is essential to an artist. I still believe that the independent spirit is what today’s society needs the most.

My personalised style of tearing Xuan paper is a consistent process that implies the catharsis of my internal trauma. During the class struggle of the 1980s, many things could not be justified and I could only express my inner feelings through art under such circumstances. To me, the China back then was full of frustrations, but I used the language of art and aesthetics to transform these frustrations into spiritual power.

In terms of materials, the tears in Xuan paper has a natural kind of beauty, which coincides with the harmony between human and heaven in traditional Chinese philosophy. In terms of artistic language, the fissures in my work represents a new chapter in my artistic creation and a new possibility for the creation of contemporary art.

Fission is a kind of subversion and damage, while re-creation is my ultimate aim. I want to establish (some new) medium and concept, to help develop art and not to destroy it.

Night and Day systematically showcases nearly forty works from my entire artistic career, many of which are shown to the public for the very first time. It has extraordinary meaning for me, and the selection of works from different periods is the best affirmation for me as an artist.